Gold Coast-based BMX rider Logan Martin made history at the Tokyo Olympics by winning the first-ever gold medal for BMX.

The Gold Coast gold medal hero trains on a $70,000 BMX track built in the backyard of his Gold Coast hinterland home, but honed his skills on skate parks and BMX tracks across the coast. We chatted to Logan as he reflected upon first place whilst in quarantine.

How does it feel to be an Olympic gold medalist?

I’m not sure it’s really sunk in yet. Right now I’m locked up in quarantine in Howard Springs (a quarantine station in Darwin) and I have my gold medal laid out in my room and I’m just staring at it. I just look at it all the time, there’s not much else to do. 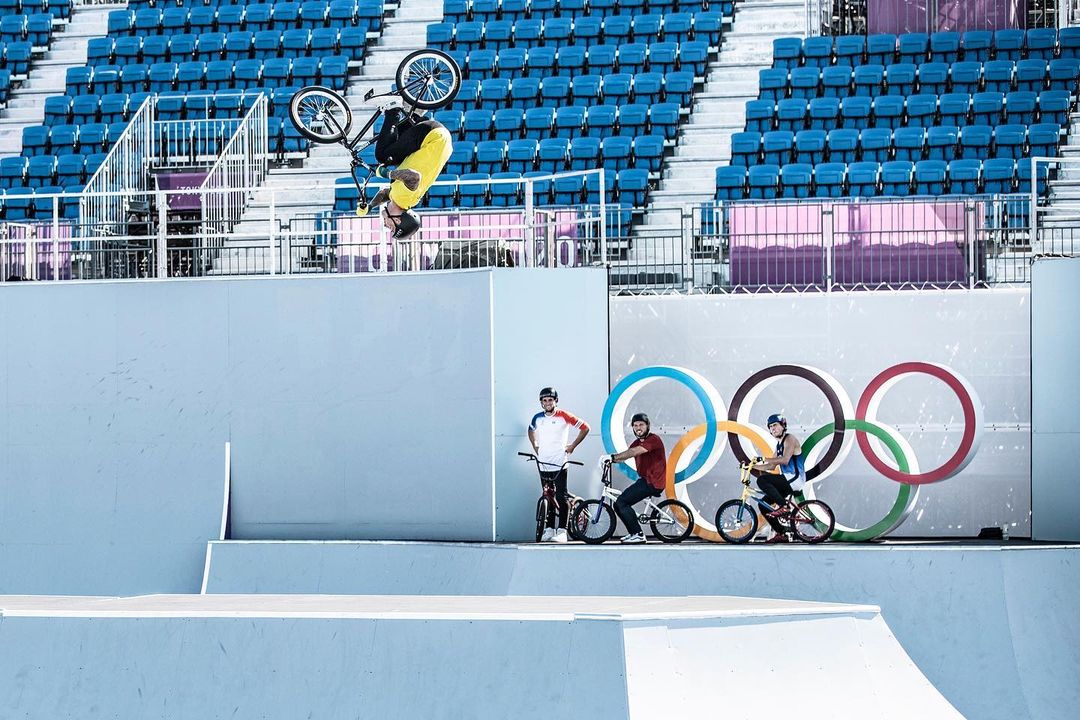 Logan Martin at the Tokyo Olympics 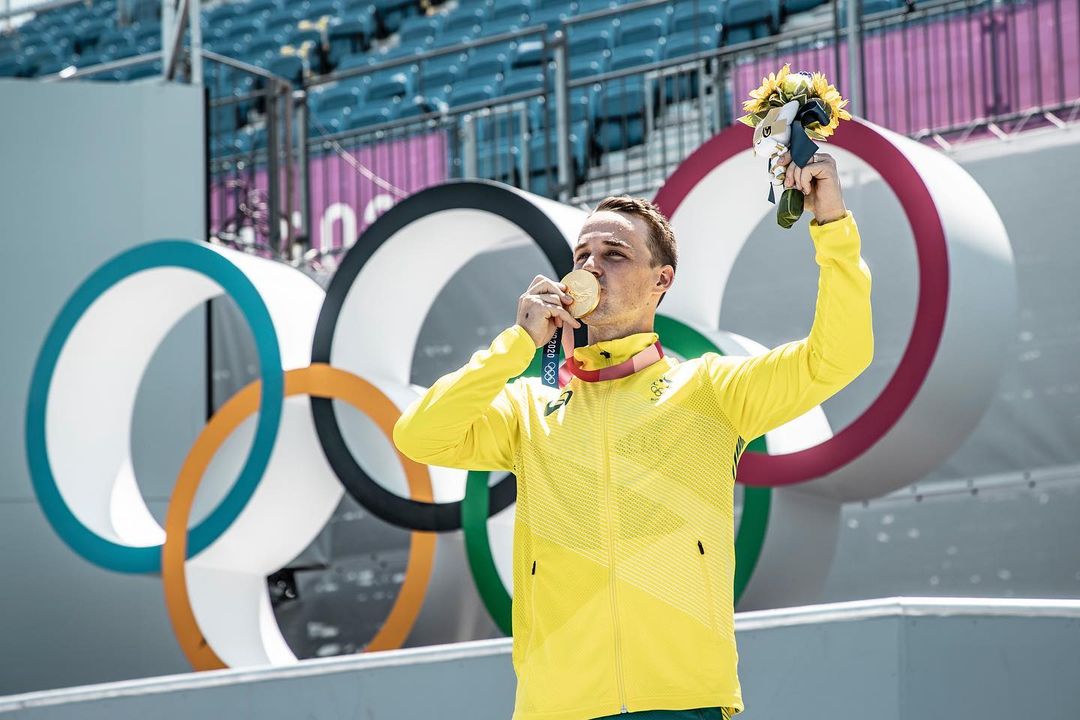 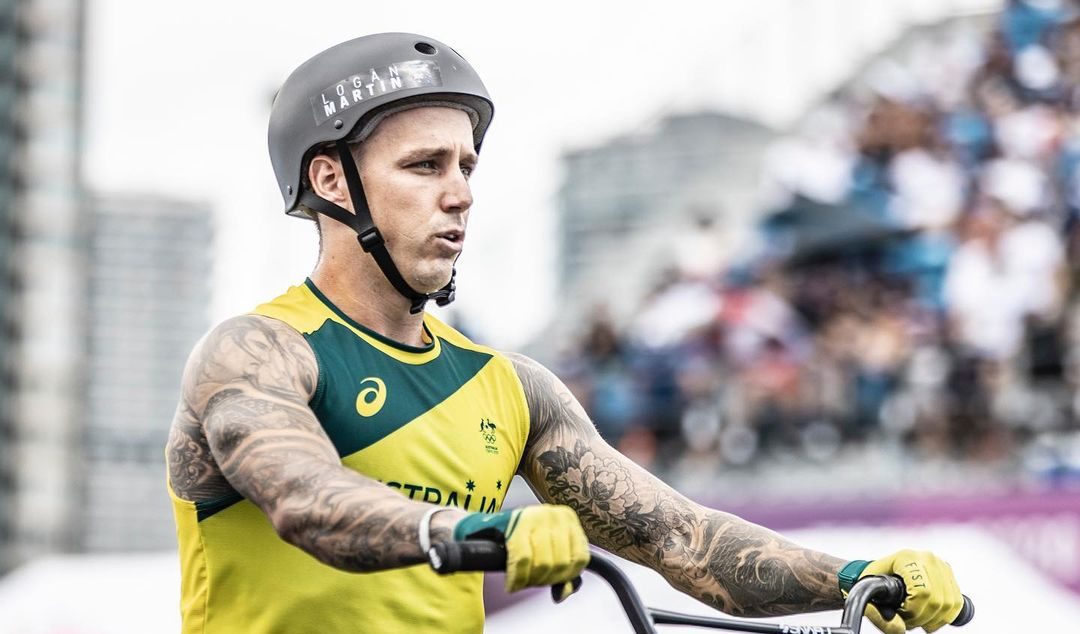 What was going through your head just before you took off on your winning run in the final?

Do you worry about hurting yourself?

How old were you when you first started BMX?

Mum sent me a photo the other day and I was about two or three and I’m on a BMX, so I was young. I’d skate every day at the skate park in Logan, but by about 15 I realised I was progressing more than my mates were and I first met guys doing this for a living overseas.

What was it like growing up in Logan as a BMX rider?

There were a lot of good riders who were about 10 years or so older than me and they were my role models. I used to worship them. I used to just about live at the skate park, but I think I only ever tried skateboarding twice. I was no good.

When did you move to the Gold Coast and why?

I moved to the Gold Coast hinterland in 2017 because I loved the lifestyle – the beaches are so amazing, the whole vibe there is my kind of vibe, it’s a pretty cool place to live. 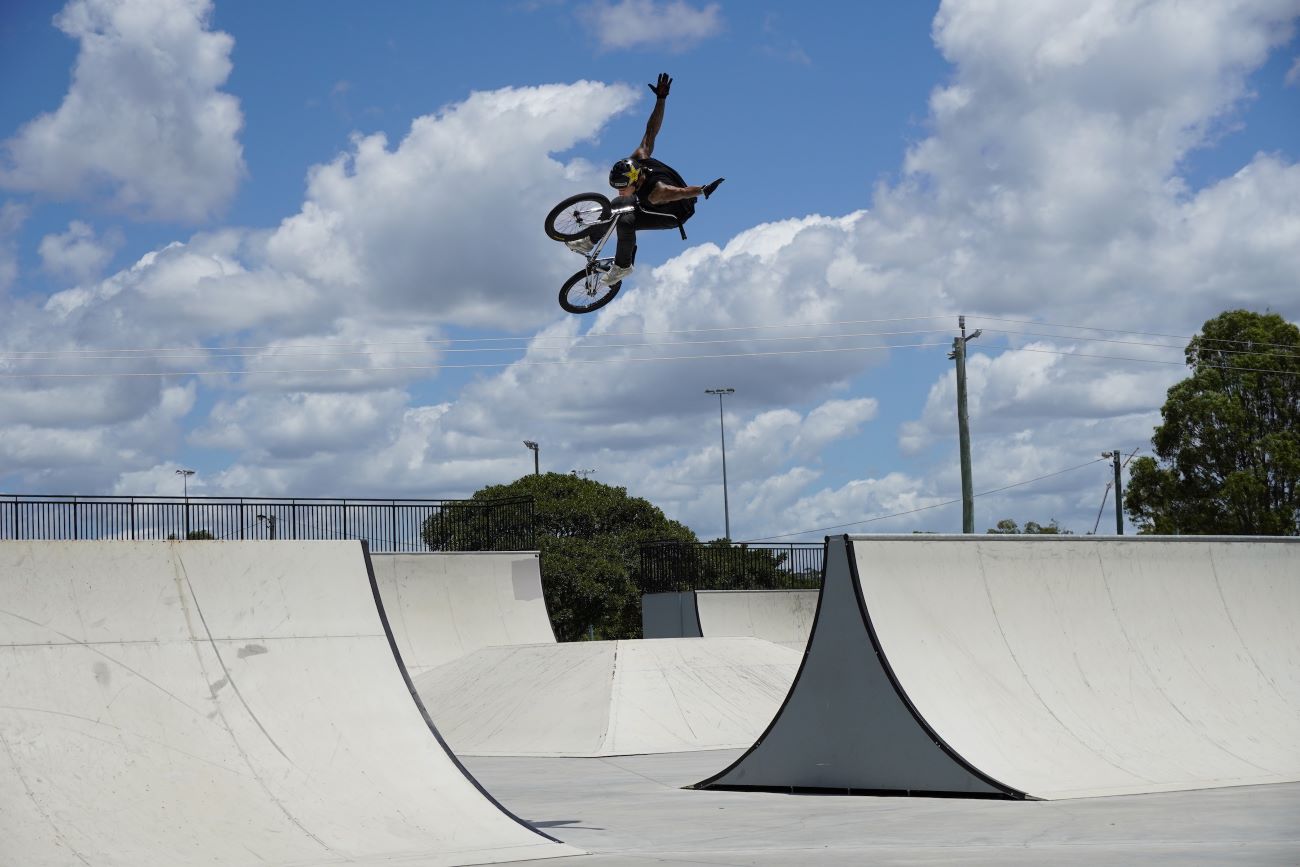 What is the skating and BMX culture like on the Gold Coast?

It’s really strong, I used to train all over the Gold Coast and southern Brisbane at skate parks and indoor skate parks and there was a really strong BMX scene, it was every bit as strong as Sydney’s, or Melbourne’s. There’s so much talent up there, now a different generation to mine is going crazy.

Do you think bringing home Olympic gold will help the sport grow more?

Yeah, for sure. It’s just going to build it – now with Keegan and I both living in the area, at least we give kids the idea you can go and do anything from here.

Where do you train on the Gold Coast?

I built a track in my backyard and that’s where I do the majority of my training, but I’m also around at tracks and parks at Coomera and Carrara and a few other places. There’s plenty of places to ride.

Did you ever ride where Keegan skated?

It’s funny, I remember him when he was younger and we were at the same indoor skate park together – it was probably eight years ago so he was really young. You could see he was already going to be something then.

You live on the Gold Coast now, does that mean you’ve become a surfer?

I’m a bad surfer, maybe after I give this (BMX) away I’ll get more into it but yeah, I’m from Logan, so my surfing isn’t too great.

Wow, so any surfer who reads this knows they’re better than an Olympic Gold Medalist?

Yeah, I’m pretty new to surfing, but wait till I start surfing properly after BMX.

What’s next for you?

I can’t wait to get out of quarantine and see my family back home on the Gold Coast. But I’ll keep living how I’ve always lived, I’m not going to change. Paris (2024 Olympics) is definitely something I’ll be aiming at, but I’ll just keep doing what I’ve always been doing. 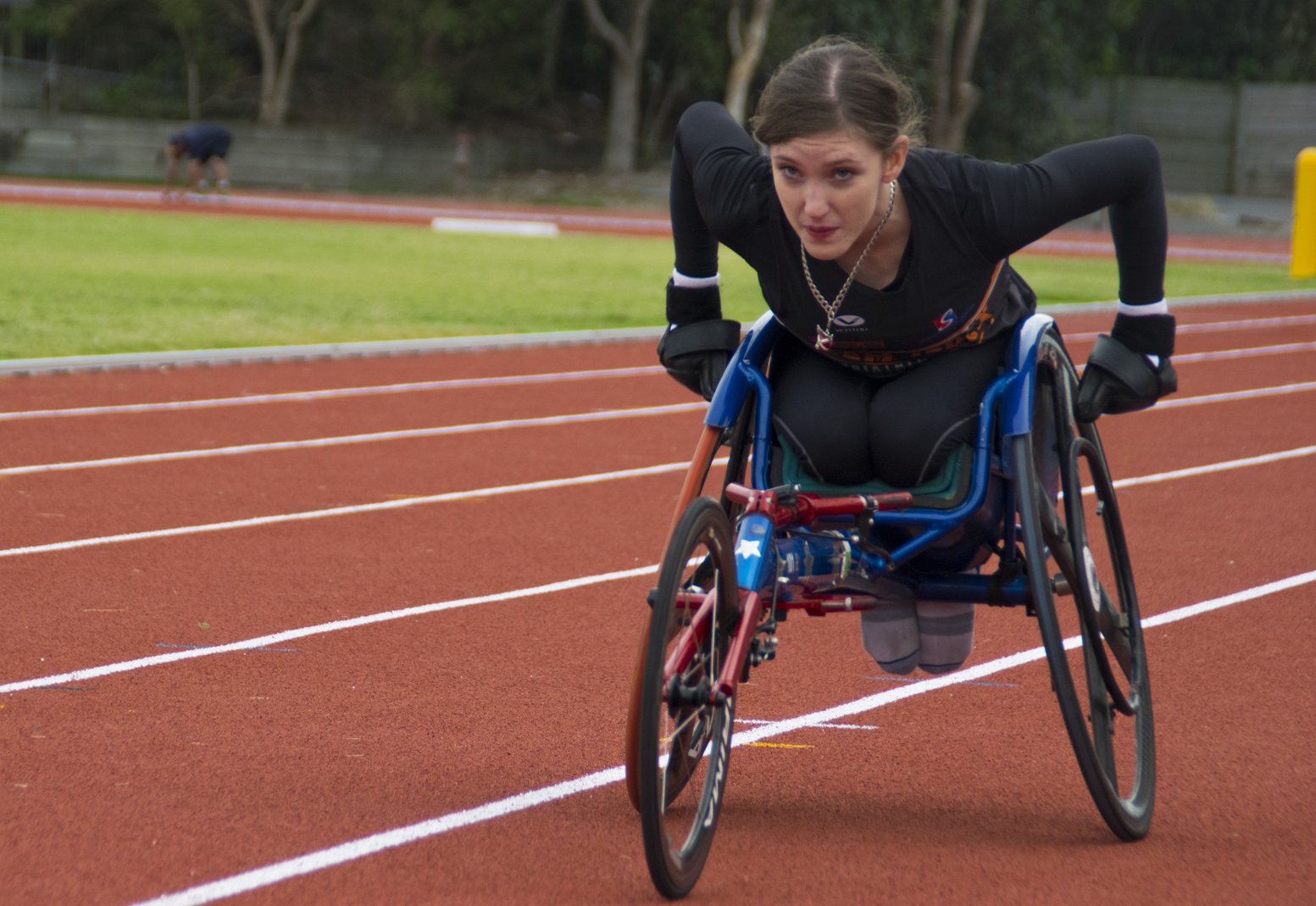 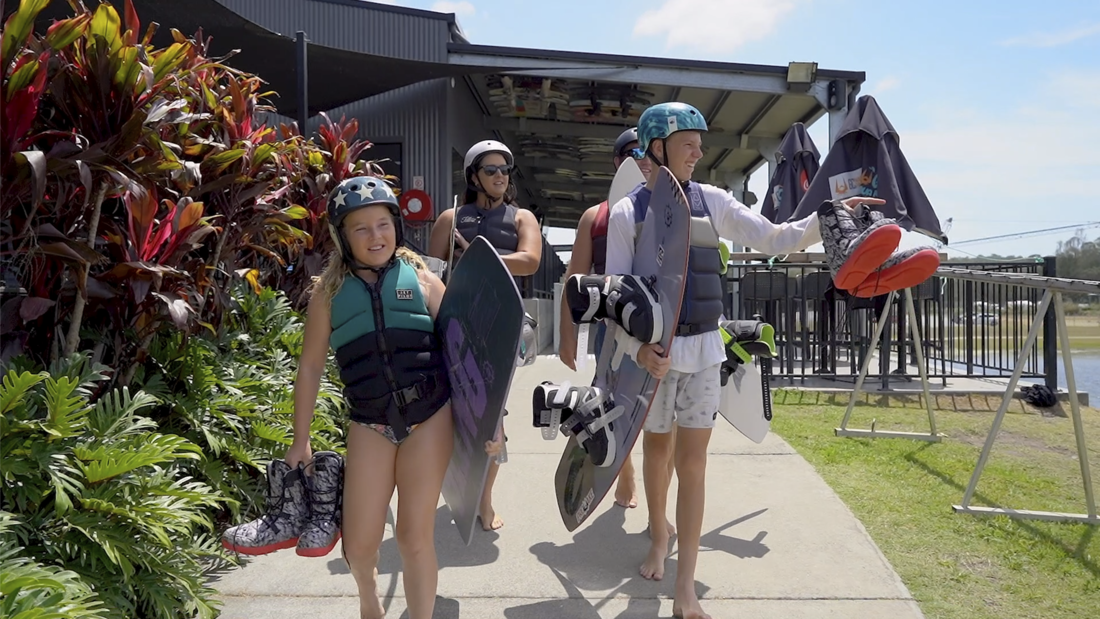 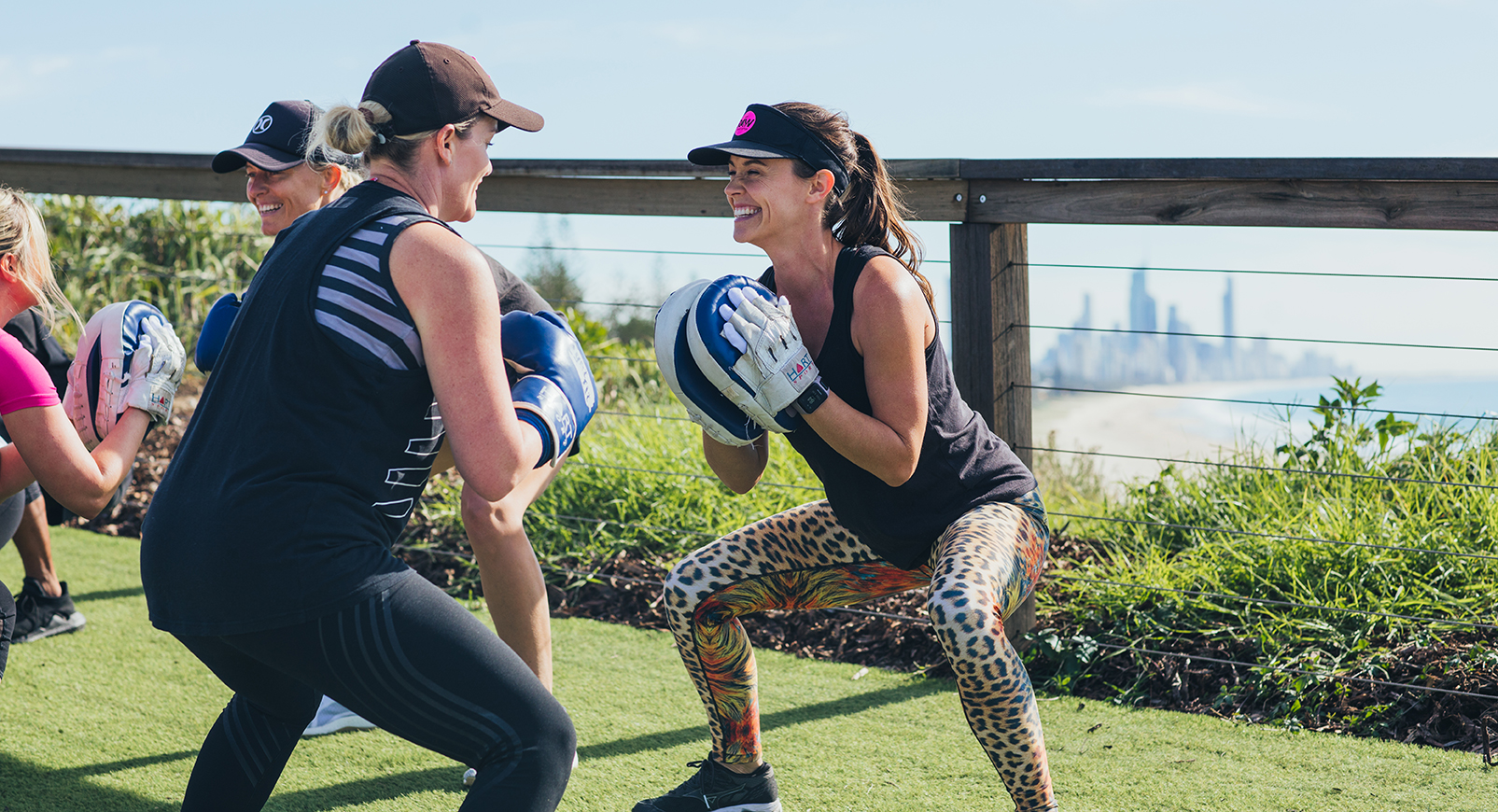 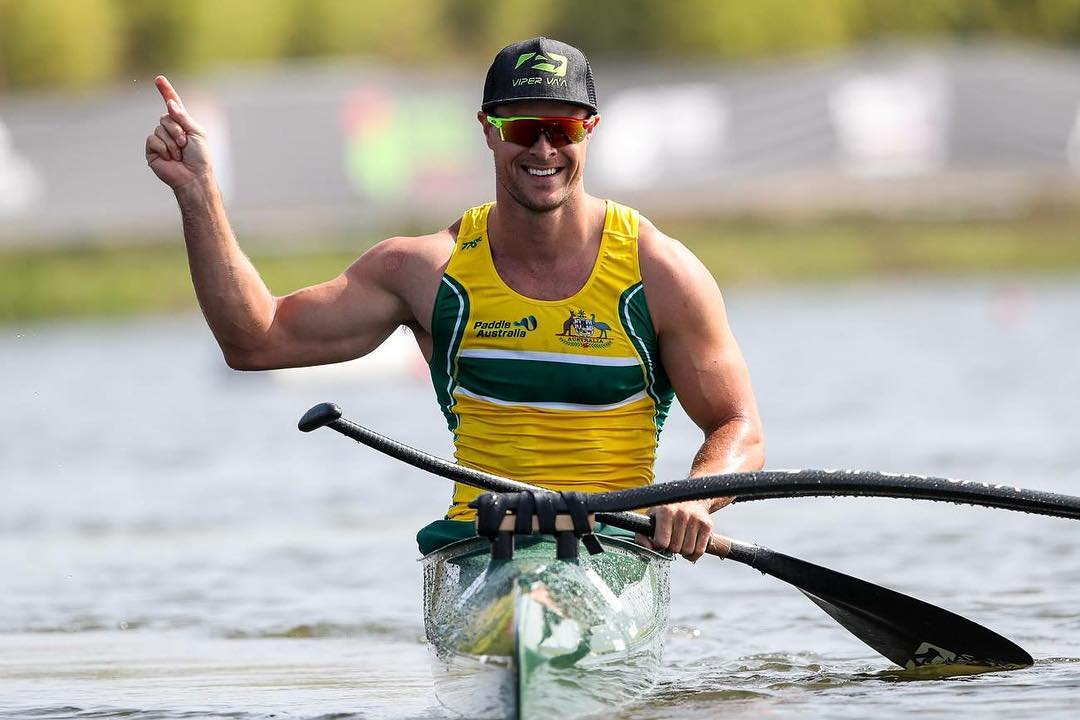