Home / Live / Boating on the Gold Coast is going berserk 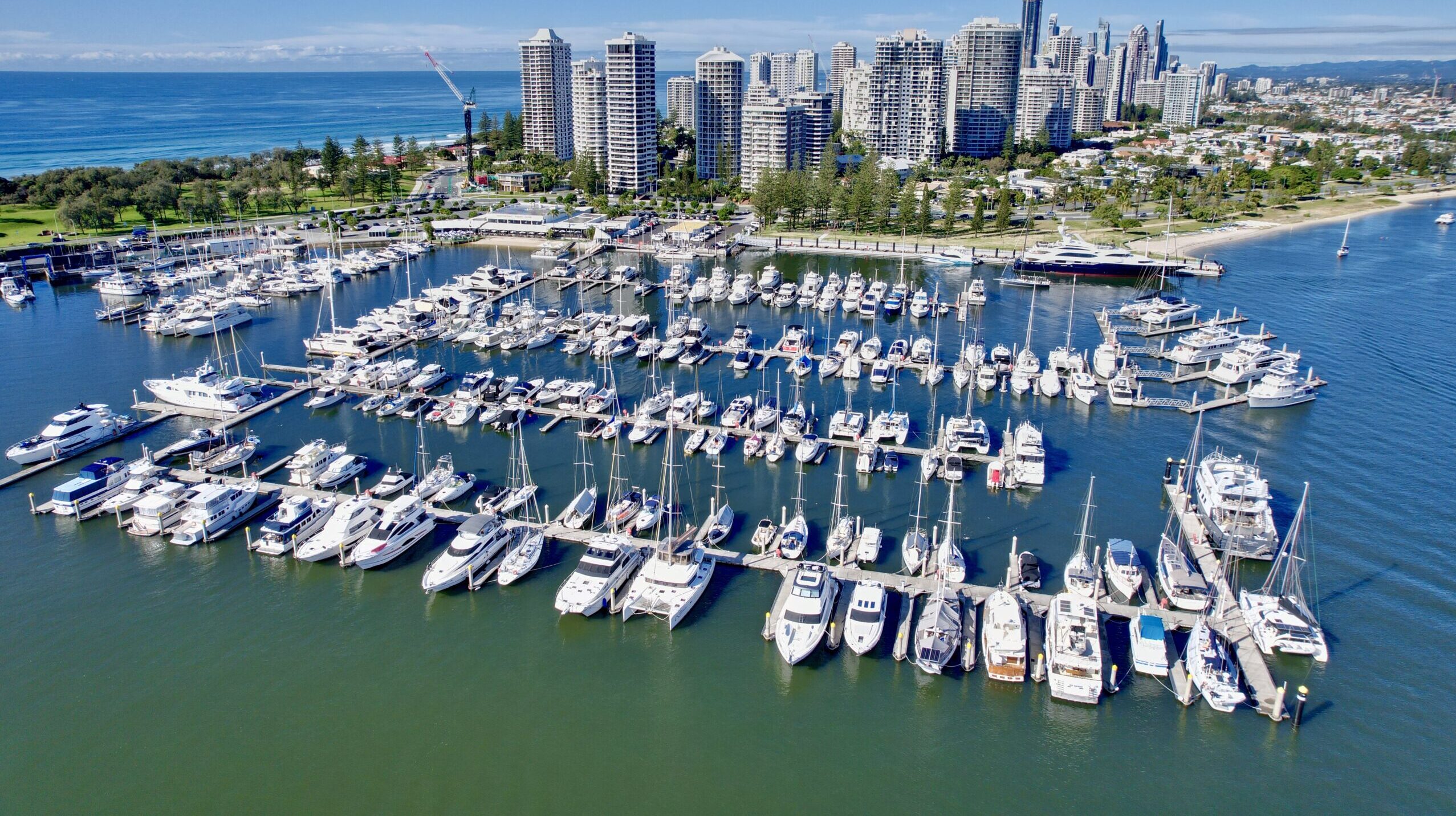 The COVID pandemic helped fuel a huge surge in demand for boating on the Gold Coast that looks set to grow and grow. You can get a first-hand look when one of Australia’s biggest offshore races finishes here later this month.

One of Australia’s most prestigious offshore yachting races will come to an exciting finish at the Gold Coast’s Southport Yacht Club from Sunday July 31.

The Noakes Sydney to Gold Coast Yacht Race is second only to the Boxing Day Rolex Sydney to Hobart race, and it’s the first time in three years it’ll be held after two years off due to the COVID pandemic.

A fleet of 70 boats will sail from Sydney Harbour from Friday July 29 and race 384 nautical miles (711 kilometres) along the coast before crossing the finish line at the Gold Coast.

The Surfers Paradise streetscape and the Gold Coast’s stunning Broadwater will provide an amazing backdrop to the race. The winners will be toasted with festivities at Southport Yacht Club’s open-air waterfront restaurant and bar overlooking its 300-berth marina.

You can line the shore of the Broadwater (and the beaches along the Gold Coast) to watch them come home, or visit the Southport Yacht Club for a closer look. Most of Australia’s best-known racing yachts, skippers and crews have competed in this race and the best of the best will be back to win this year’s event.

Boating has been going crazy on the Gold Coast in the past two years. Since the pandemic began, Australians have shown an unprecedented demand to get out on the water. People who couldn’t travel overseas (or take international cruises) turned to our own waters instead.

Queensland Boating Industry Association chairman Andrew Fidding says he hasn’t seen the boating industry in Queensland look this healthy since before the Global Financial Crisis of 2008-09.

There’s been a huge boom in new and used boat sales in the region – with local boat builders recording record growth in demand. Boat builders are forecasting at least a 25 percent annual growth across the next two years – and the region is home to many of Australia’s most important shipyards and marina facilities. Every marina on the Gold Coast is close to full, while the Sanctuary Cove International Boat Show had its best year this year with over 44 000 visitors, up 20 percent on last year’s numbers. It’s Australia’s biggest celebration of the boating lifestyle – held across four days in May. It’s the most glamorous boating lifestyle event in the Southern Hemisphere and visitors clearly couldn’t get enough of it.

There’s also been a huge growth in people buying personal watercraft such as jet skis on the Gold Coast. 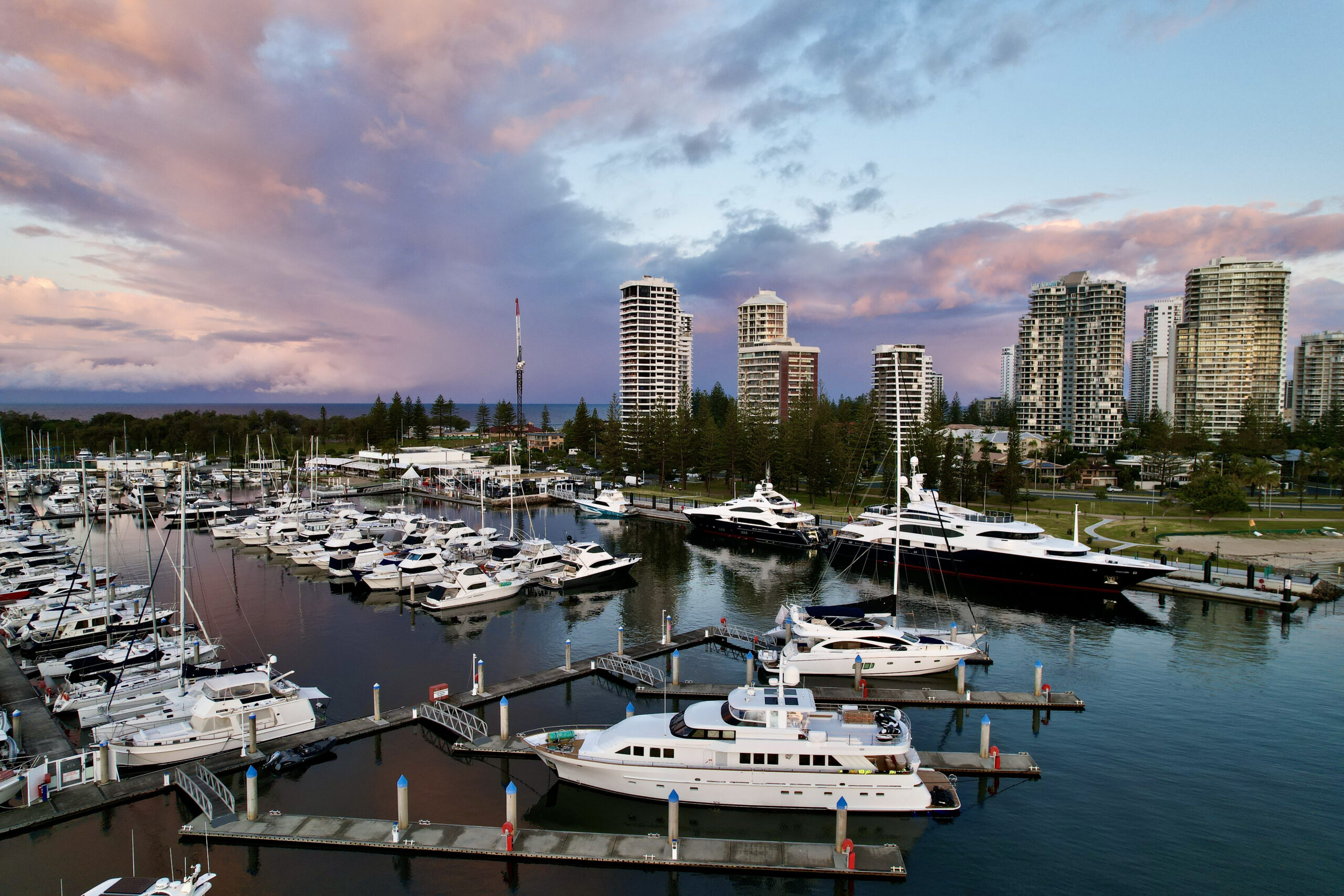 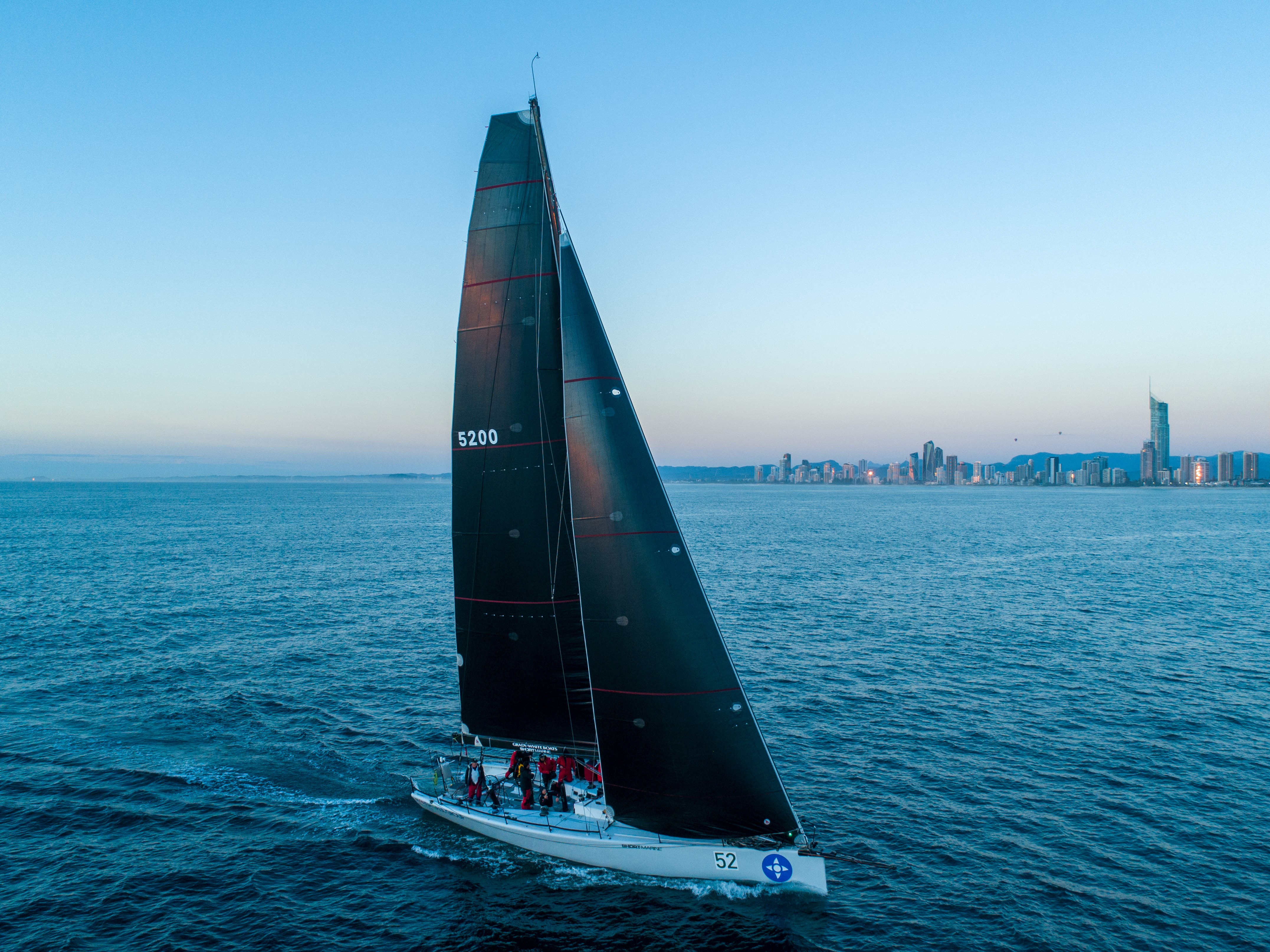 The Southport Yacht Club has built Australia’s largest floating megayacht berth – a key part of a strategy to position Queensland as the superyacht hub for the Asia-Pacific region.

In February the Southport Yacht Club opened 11 floating pontoons which span 160 metres to accommodate megayachts up to a length of a whopping 130 metres.

The Southport Yacht Club was already seen by many as Australia’s most progressive yacht clubs in recent times, and now it’s taken another step into the sailing future.

The 11 huge concrete pontoons will bring in millions of dollars into the region and feature the most high-tech boating and engineering technology available on Earth.

The project was a collaboration between the yacht club, the City Of Gold Coast and the Queensland Government to attract the megayacht market. The Gold Coast is perfectly positioned between the super and megayacht sailing playgrounds of Sydney and the Great Barrier Reef and is fast becoming one of the industry’s major hubs. 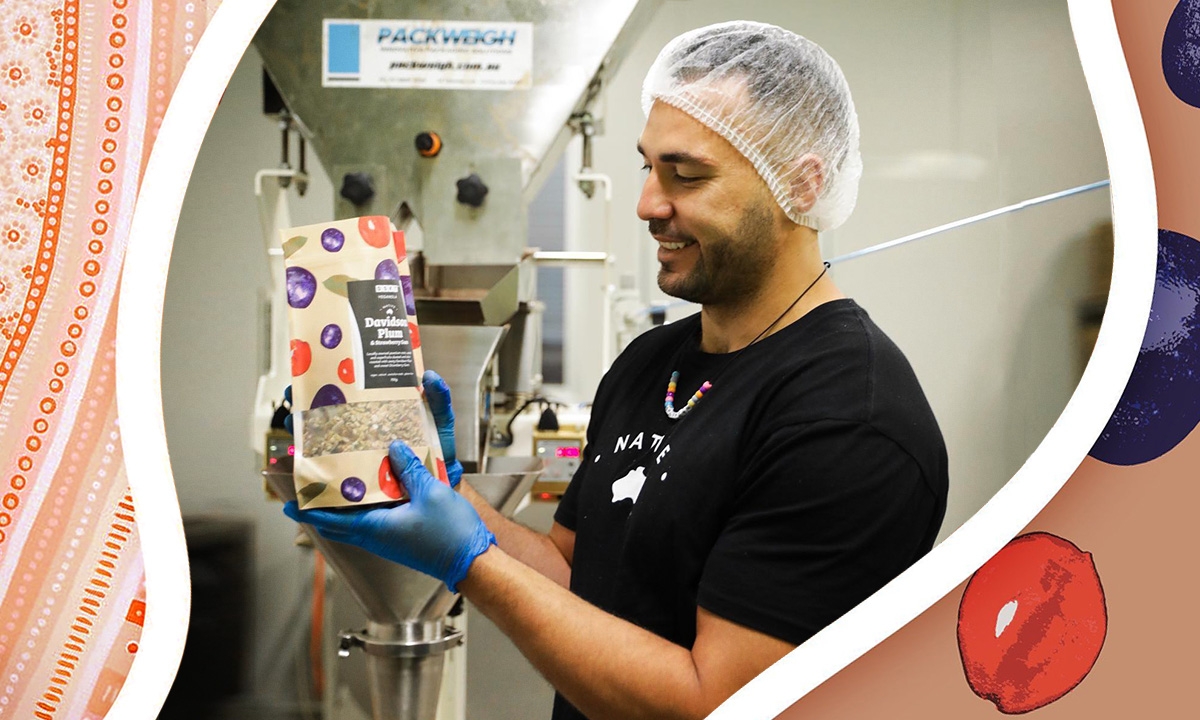 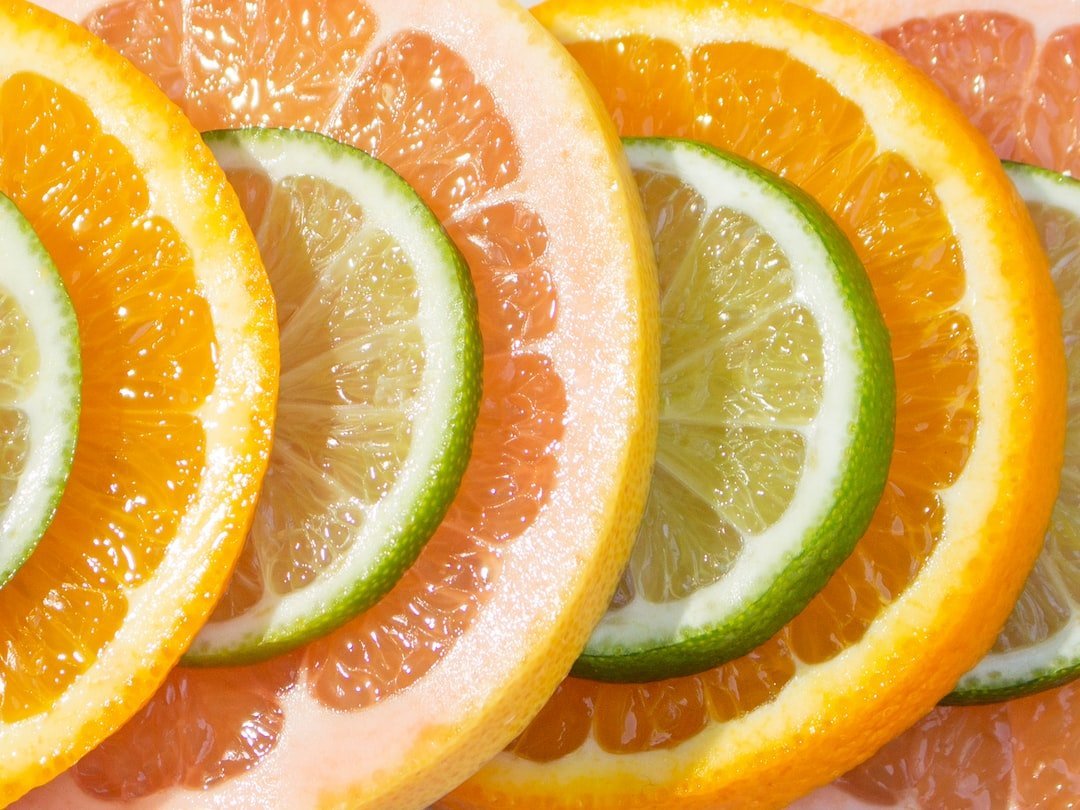 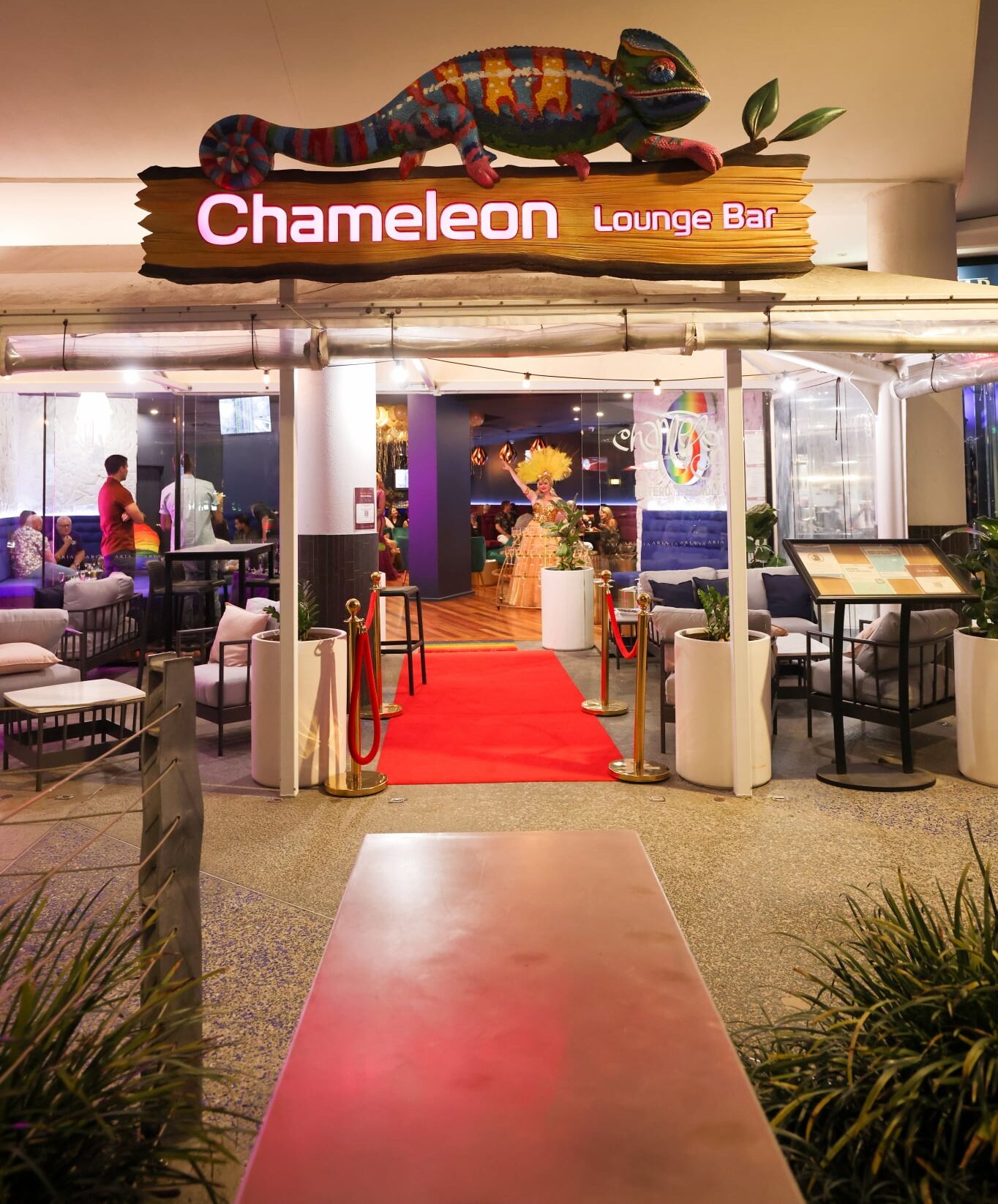 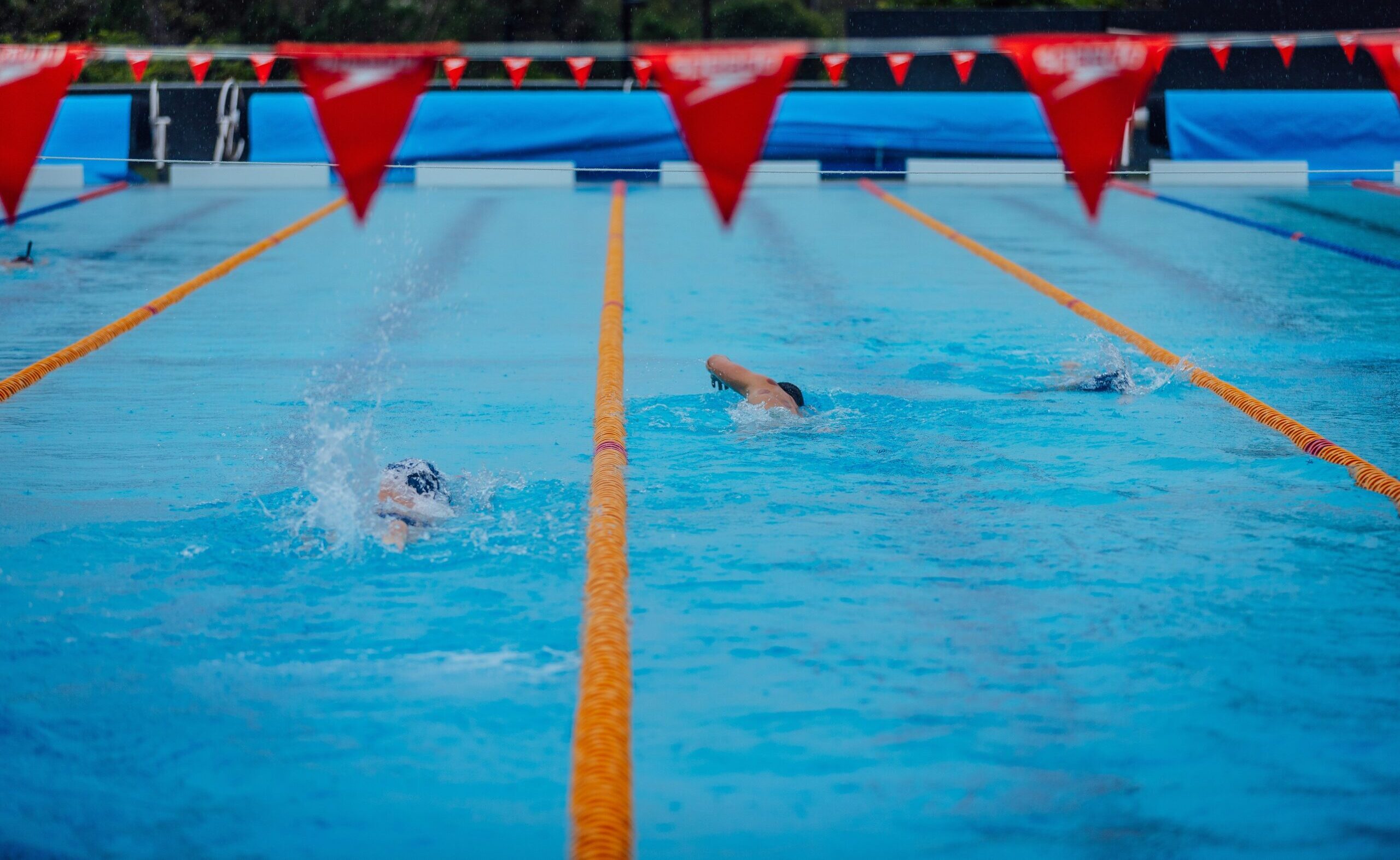 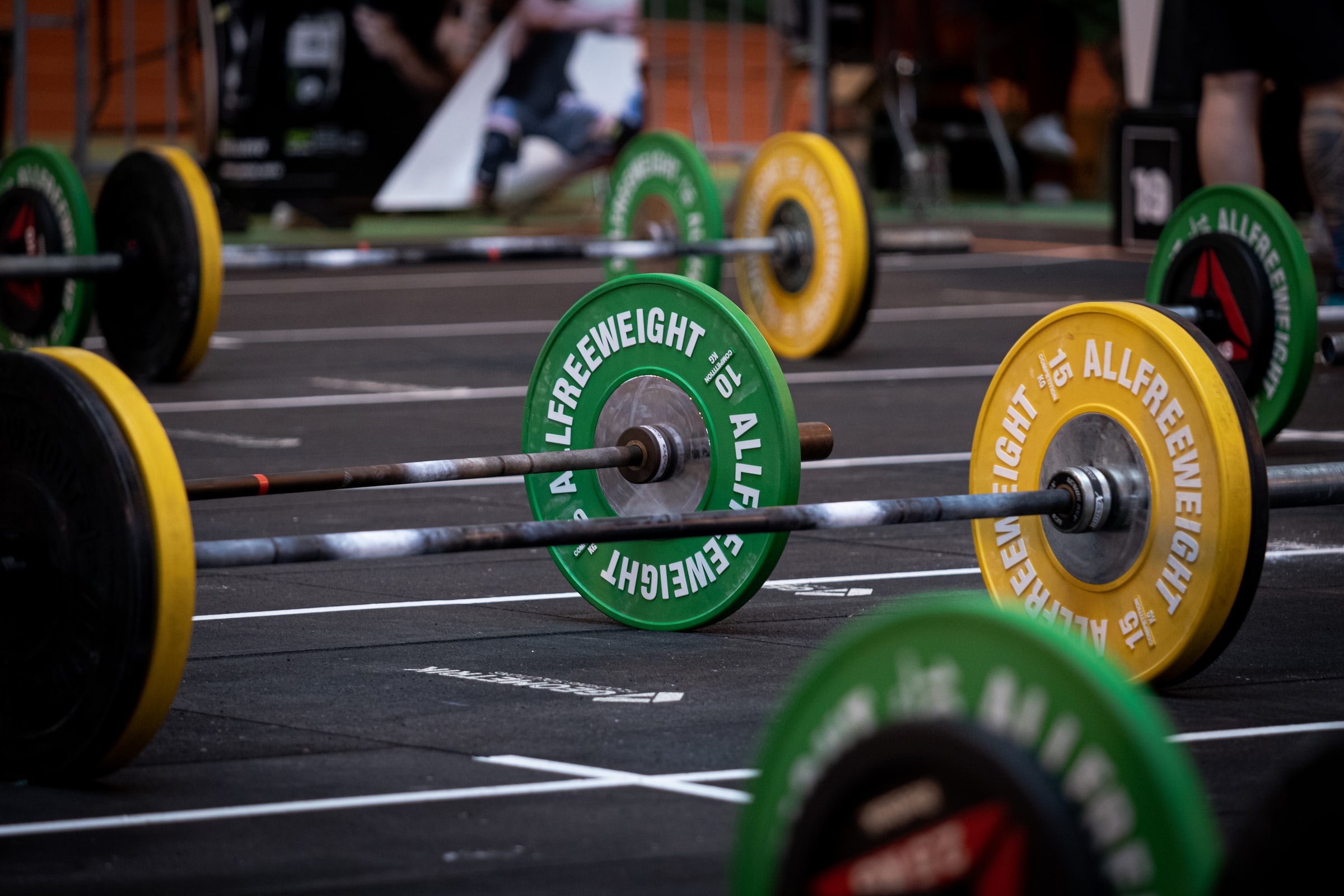