Home / How the Commonwealth Games 2018 changed the Gold Coast

How the Commonwealth Games 2018 changed the Gold Coast

With the world’s attention on the 2022 Birmingham Commonwealth Games, we take a look back at the Gold Coast’s time on the global stage during the 2018 Commonwealth Games (GC2018), and the ongoing benefits and outcomes we’re enjoying as a result of hosting such a successful event.

From an elevated global reputation and world-class infrastructure to attracting major events and boosting the local arts and cultural scene, the Games were a gold medal win for the Gold Coast.

“It is no accident that we are reaping the rewards of GC2018 in such a significant way as we started work on legacy as soon as we were awarded the games,” said Gold Coast Mayor Tom Tate.

We explored four of the major platforms that have seen a significant boost since GC2018.

Gold Coast composer Corrina Bonshek says that premiering her large-scale work Song to the Earth at the Commonwealth Games and Bleach* Festival in 2018 was transformational creatively and career-wise.

Corrina Bonshek’s Song to the Earth was co-commissioned for Festival 2018, the official 2018 Gold Coast Commonwealth Games Arts & Culture Festival. Following the overwhelmingly positive audience response, Song to the Earth became an in-demand performance piece across the country, including at Flowstate Southbank, Phoenix

“This work was the largest and longest work I’d ever made with 90 minutes of music, 50 musicians, and illuminated sculptures. I had amazing collaborators who I continue to work with today, namely DeepBlue Orchestra, Michael Askill, Mimi Dennett and Tiffany Beckwith-Skinner,” Corrina said.

“The success of this work – we had three times the expected attendance and wonderful feedback – gave me the courage and impetus to keep going and forge career-making works for festivals,” she added.

Song to the Earth was adapted into Song to the Ocean for the Hervey Bay Whale Festival in 2021, and then even found an international audience for the Rainforest Fringe Festival and Georgtown Festival in Malaysia, with no doubt more to come.

Quirky Gold Coast dance collective The Farm have also seen a bump in recognition off the back of their two commissioned works for Festival 2018. Tide and Ninth Wave received several national award nominations and wins, including the prestigious Helpmann Award.

The Farm itself gained a host of new commissions off the back of their burgeoning reputation and received the honour of becoming the first Queensland company to be offered a place in the national Keir Choreographic Awards.

In addition, Gold Coast dance company Karul Projects created Modern Dreaming for Festival 2018 and is now on its way to becoming Queensland’s premier Indigenous dance company. The benefits to artists who participated in GC2018 are manifold and ongoing.

Major events on the Gold Coast

“The 2018 Commonwealth Games provided us with an impressive list of premier world-class venues and facilities that enhance the appeal of our beachside destination to event organisers.”

Since 2018, the Gold Coast has secured some of the biggest national and international events around.

The Australian Gymnastics Championships – the height of competition for gymnastics in Australia – brought over a thousand young athletes and their teams to the Gold Coast Sports and Leisure Centre in May of this year, and will continue to do so for the next three years.

Coming up is the exciting Urban Sport Fest, which will bring action sports and music together in an Australian-first event. This must-do festival will feature the best BMX riders in the world, competing in a BMX Freestyle World Cup on Australian soil for the very first time. 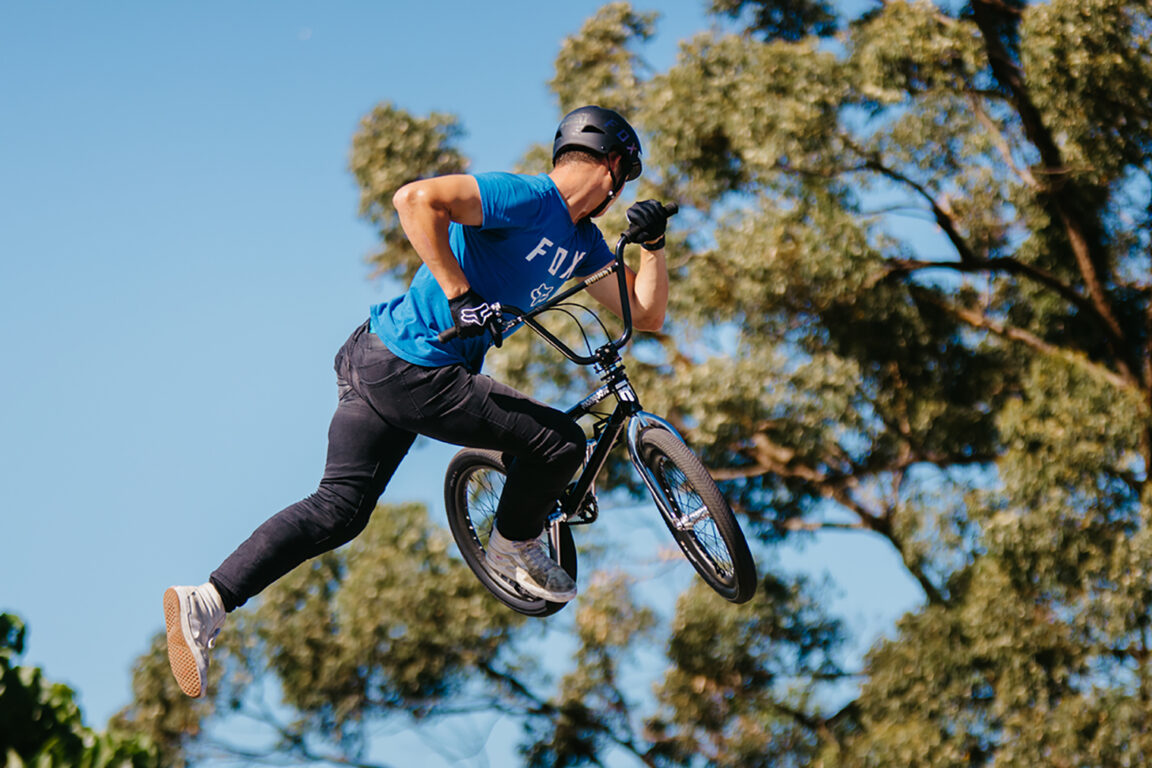 Hold onto your tickets, because global superstar Harry Styles will blow the roof off Metricon Stadium when he graces the Gold Coast in February of 2023, while aviation fans should get ready to take flight in August of 2023 when Pacific Airshow, the largest airshow in the United States, heads to the Gold Coast for three days of family-friendly fun.

And surely there’s no better city to host the 2024 Life Saving World Championships and the 2023 World Bowls Championships, which are both coming up, amongst a host of other noteworthy sporting and cultural activations. 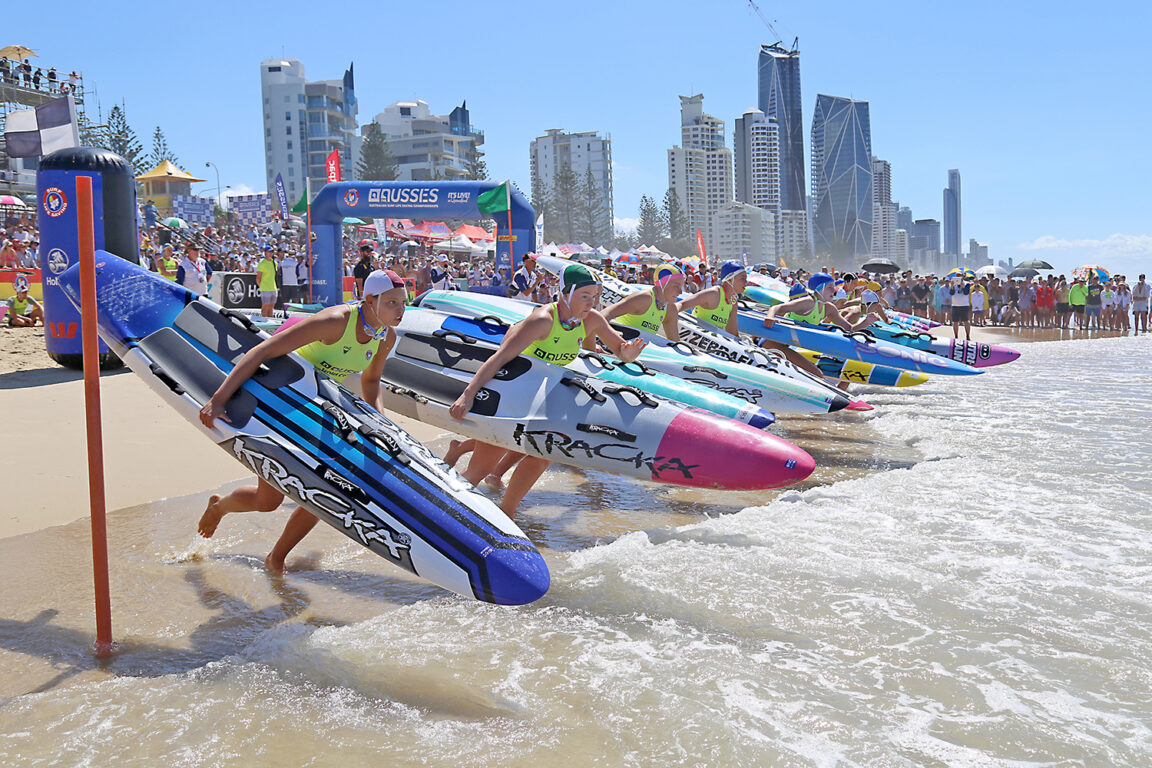 “Major Events Gold Coast continues to build on this legacy to grow our city’s annual major events calendar and attract visitors from across the country and overseas to the Gold Coast,” added Ms McCormick.

Constructed for use in the 2018 Commonwealth Games, the state-of-the-art Gold Coast Sports and Leisure Centre is a multipurpose venue with two indoor halls and 15 multisport courts capable of seating thousands of eager sports fans. During GC2018 it hosted a diverse range of events, from badminton to wrestling.

It is now open daily to the Gold Coast community, helping to keep residents fit with its wide range of indoor sport and leisure activities.

Mayor Tom Tate says the community was always considered to ensure the cementing of legacy for venues built and redeveloped for GC2018.

“The new venues were built with the needs of our community front of mind to ensure we had no white elephants.

“We leveraged our success in hosting one of the biggest multi-sport events in the world to cement our reputation as a sporting and major events destination. And we used the Games to link local business with commonwealth partners which continues to provide economic benefit to our city today.”

The Gold Coast’s world-class facilities don’t stop there, with the Coomera Indoor Sports Centre and Carrara Indoor Stadium both playing host to a plethora of significant competitions and serving as home base to teams of talented athletes, while still facilitating the local community’s sporting desires.

The growth of the community’s usage of major sporting venues on the Gold Coast has shot through the roof since the 2018 Commonwealth Games, with a total increase of 5584 hours booked across all venues. The Gold Coast Sports and Leisure Centre alone has increased by 3945 community hours.

Major Sporting Venues has seen sports organisations booking numbers grow by up to 40 per cent in the past four years, a testament to the success of the 2018 Commonwealth Games, as inspired residents take up a variety of sports on a more regular basis.

It is estimated that City-run indoor sports venues bring in over $60 million in economic benefit annually to the Gold Coast.

At Southport, the Gold Coast Aquatic Centre underwent a transformation in the lead up to the games, and hosted the GC2018 swimming and diving. Since the Games, this venue has held over 180 events including 10 high-profile national events including the Australian Age and Australian Championships in 2021.

In May 2019, renowned sporting association SportAccord convened on the Gold Coast. More than 1,500 sporting leaders from up to 100 countries, representing 500 different international businesses and sporting federations were provided the opportunity to showcase the destination’s ability to deliver world-class business events.

Since 2018, Gold Coast has seen a bump up in its global ranking for lifestyle factors and as an enviable sporting destination.

In 2021, Time Magazine ranked the Gold Coast in the top 100 of their World’s Greatest Places. This annual list is a tribute to the people and businesses at the forefront of those industries who, amid extraordinary circumstances, found ways to adapt, build and innovate. It shines a light on ingenuity, creativity, revitalisation and reopenings in destinations across the world.

In July of 2022, Gold Coast was announced as the 26th best ranked Sport City in the World in the 10th annual edition of the Burson Cohn & Wolfe Sports Practice report, a whopping jump of nine places from the previous year.

The Gold Coast now joins Melbourne and Sydney as the only Australian cities to get a ranking and be in the top 50 for 2022.

The combination of increased reputation, world-class facilities and unbeatable lifestyle is why the Gold Coast is also seeing the relocation of athletes and in-demand sporting professionals from all over the country, including boxer and World Cruiserweight title holder Jai Opetaia and elite Australian swimming squad coach Janelle Pallister, who both now call the Gold Coast home. 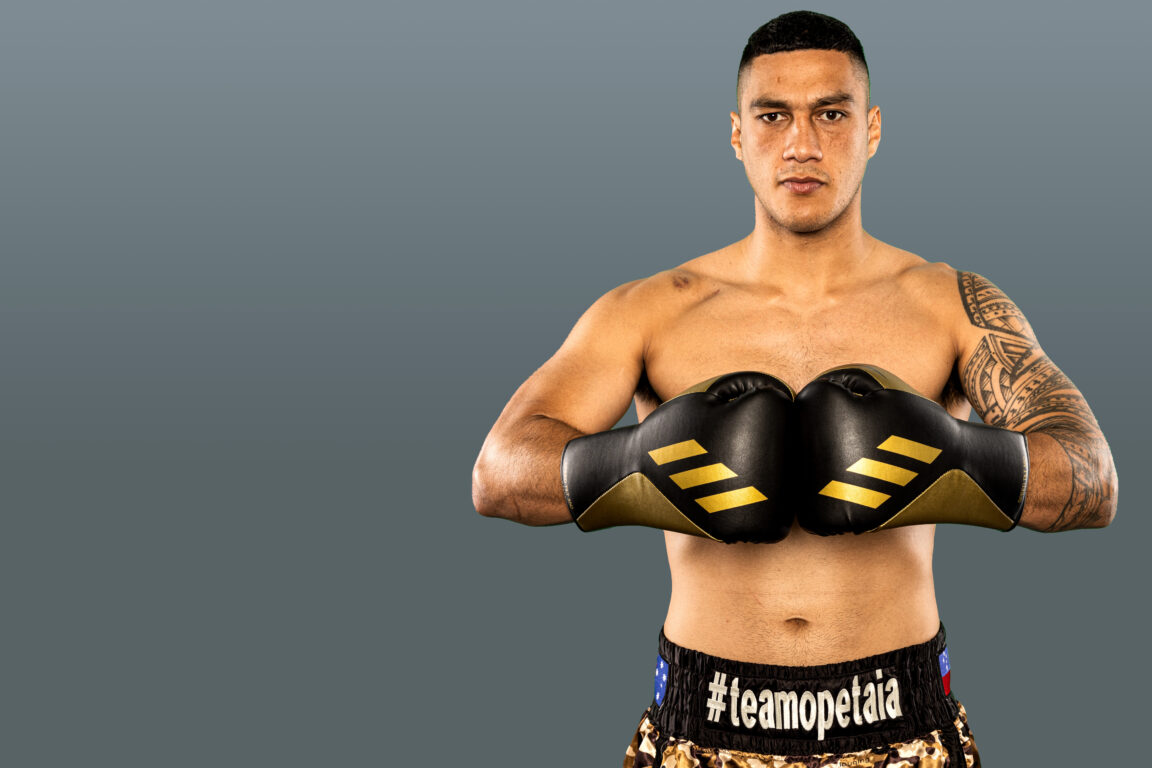 According to Commonwealth Games Federation (CGF) President Dame Louise Martin, “Gold Coast 2018 will forever be remembered as the Games of Firsts – first-ever medals for five Commonwealth islands and states; a ground-breaking and first-of-its-kind Reconciliation Action Plan and an equal number of medals for women and men; another global first for sporting equality.

“All of this was made possible by the enthusiastic support of the local, state and national delivery partners and the host community – and in particular the local Yugambeh community – who so warmly embraced the Commonwealth Sport Family.”

Minister for the Commonwealth Games Kate Jones summed up the GC2018 legacy.

“GC2018 was delivered on time and on budget and has provided a transformational legacy, delivering benefits for all Queenslanders,” Ms Jones said.

“Research by Griffith University estimates a $2.5 billion boost to the Queensland economy, including a $1.8 billion economic boost to the Gold Coast.”

“We delivered on our promise to ensure an enduring legacy for Queensland and the Gold Coast.

“We now have world-class facilities, a global reputation as a tourism and major events destination, improved transport infrastructure, and healthier and more active communities across Queensland that were inspired and benefited from gifted GC2018 sports equipment.”

“GC2018 will remain one of my fondest memories as Gold Coast Mayor and the hard work has already begun in making sure 2032 is a game changer for our city.”