Dr Theresa Arnold helps to transform the lives of her patients, whether they’re a cancer survivor, a burns victim or someone who has suffered a catastrophic life-changing event.

A pioneer in her field of medical aesthetics, Dr Arnold says she knew early in her career that she wanted to focus on scaring and skin pigmentation conditions.

Born in Queensland, raised in Papua New Guinea and the Gold Coast, she studied medicine in Sydney and then moved to California to undertake specialist training. The US is considered home to the latest in cutting-edge techniques in medical pigmentation and surgical scarring.

She opened her first Dermink clinic in San Francisco in 2008 followed by a second one in Palo Alto and a third in London. Fortunately for Gold Coasters, in February this year she opened a Dermink clinic at Haan Health in Broadbeach. She says so far the response has been extremely positive. 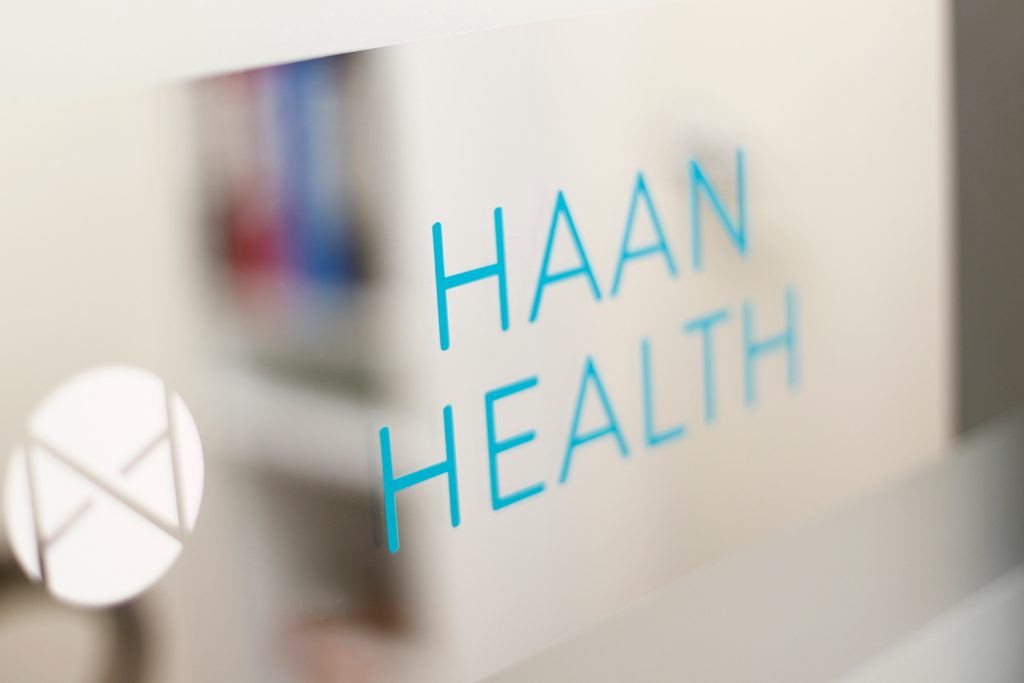 “Quite simply I love the Gold Coast. I grew up here, my family live here, and the Gold Coast offers a wonderful lifestyle as well as offering medical care and facilities second to none. The city is also very welcoming to new businesses and open to new ideas,” she says.

Dr Arnold has performed more than 10,000 procedures across her clinics, permanently camouflaging cosmetic and other surgical or trauma scars. She says using permanent medical grade pigments, individually blended and colour matched to each patient’s skin, scars and other skin imperfections could be made permanently invisible.

“The patients you meet generally aren’t dying as they may be in other fields such as oncology or other areas of medicine. But people are always happy to see you because you’re helping them to not only look better, but feel better,” she says.

“Knowing you are making a difference to someone’s day-to-day life is really a feeling you really can’t describe,” says Dr Arnold.

Every six weeks Dr Arnold leaves her Gold Coast home and flies to San Francisco to attend to her patients in the US. Over the years she has developed a close-working relationship with a number of large hospitals and private clinics.

“Having my clinic in the US and working alongside the country’s leading practitioners enables me to continue to help develop new techniques. Over there Dermink is known as the last resort for so many people, with 90 per cent of my patients medically referred,” she says.

But Dr Arnold’s gift lies not just in being able to change a person’s physical appearance, but in transforming their emotional health and wellbeing. This is particularly the case for those suffering from the psychological impact of certain types of skin pigmentation abnormalities and scaring.

“Despite the greatest surgical skill, I find that often the scars left behind can be as debilitating or in some cases even more so than the original conditions themselves,” she says.

“Take for example a patient who has undergone surgery for cancer. Their post-operative scars in some cases act as a constant reminder of their illness. Improving or removing their scars can have an enormous impact on their sense of wellbeing and emotional, as well as physical recovery. 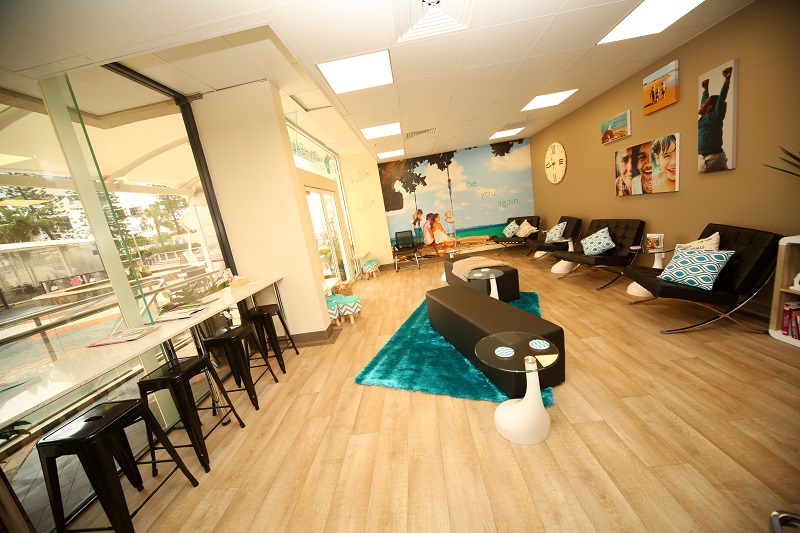 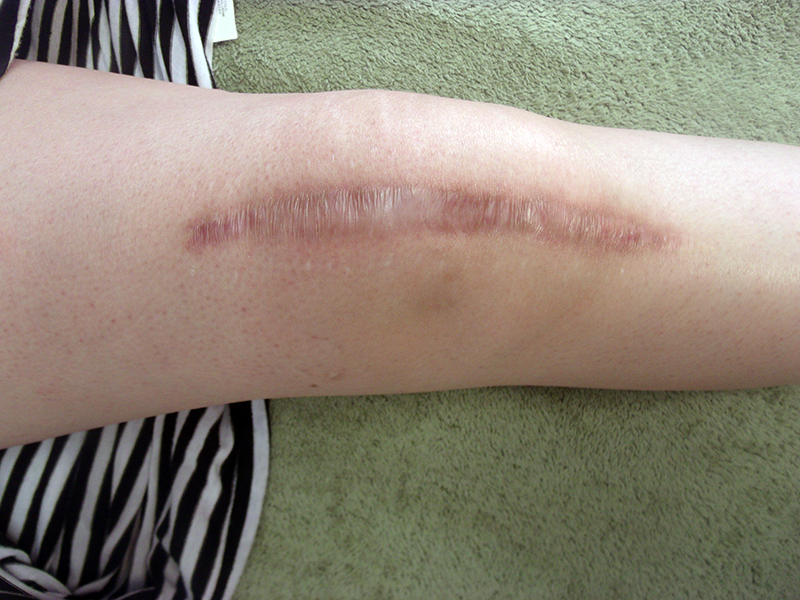 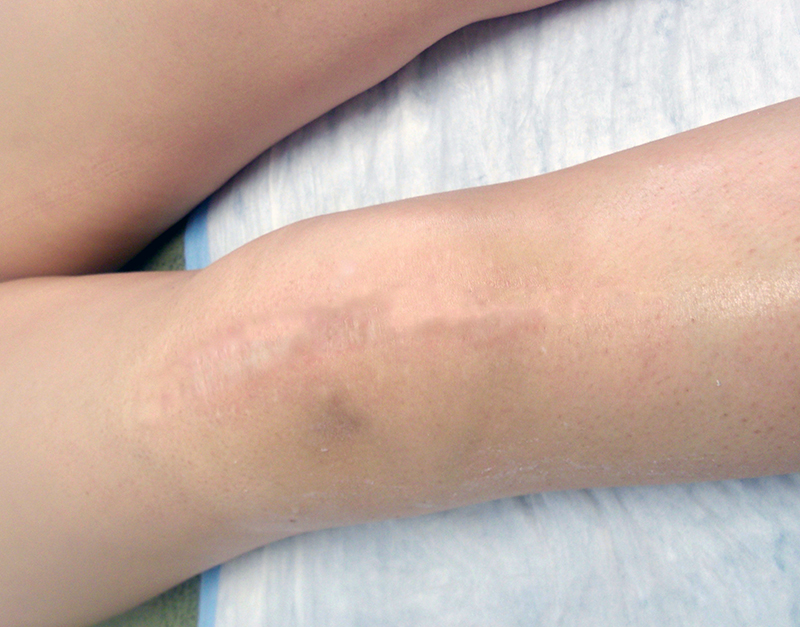 “This is also the case with patients who suffer from vitiligo, a condition where a lack of pigmentation causes white patches on the skin and can sometimes make people feel uncomfortable with their appearance. Many spend hours each day applying make-up as a result.”

Throughout her career Dr Arnold has treated the entire spectrum of conditions including those with acne scaring, scars from cleft palate or cancer surgeries, and those living with post-operative scars following transgender surgery.

One of Dr Arnold’s favourite patients was an 82-year-old woman who wanted help with facial scarring following Mohs surgery for skin cancer.

“She wanted to stay looking sexy for her new husband; she was so full of life. Wanting to look and feel attractive isn’t just for just the young and beautiful; both men and women of all ages want to look their best,” she says. 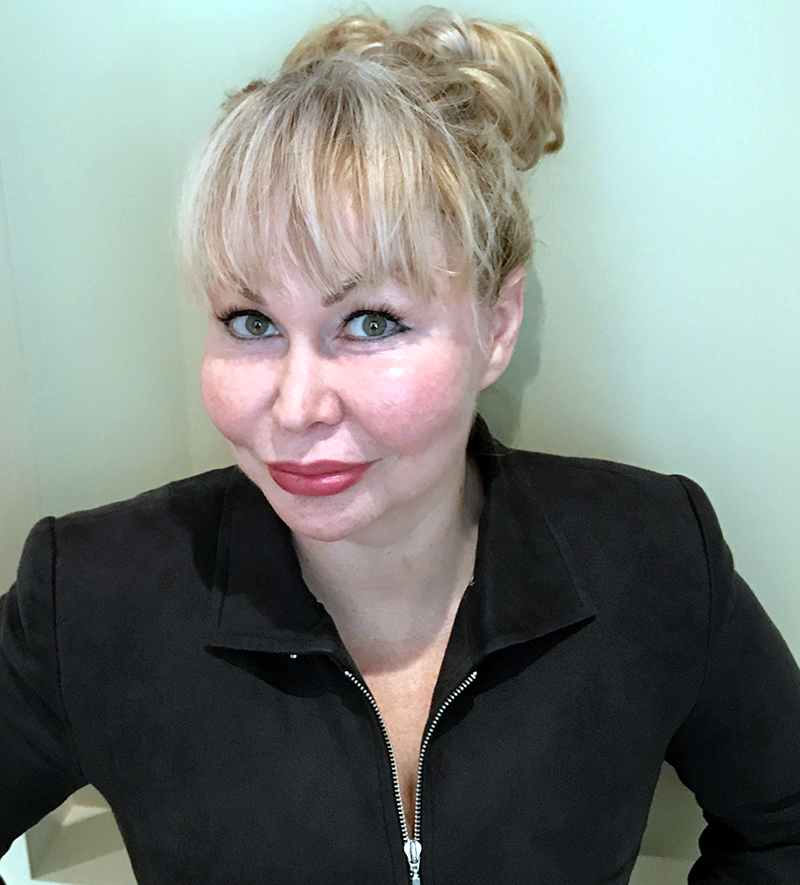 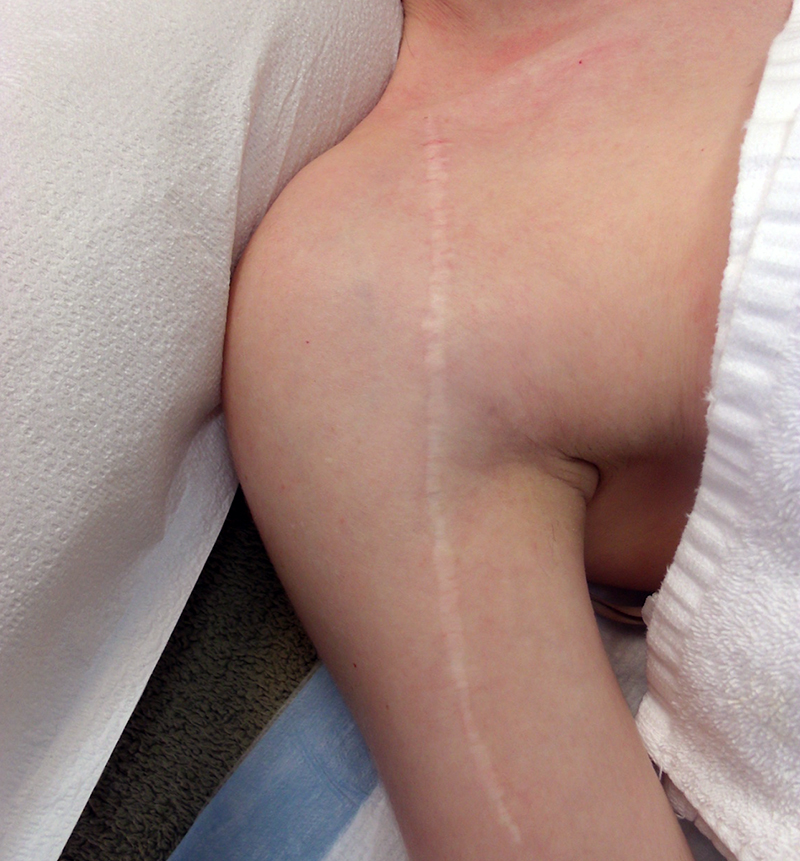 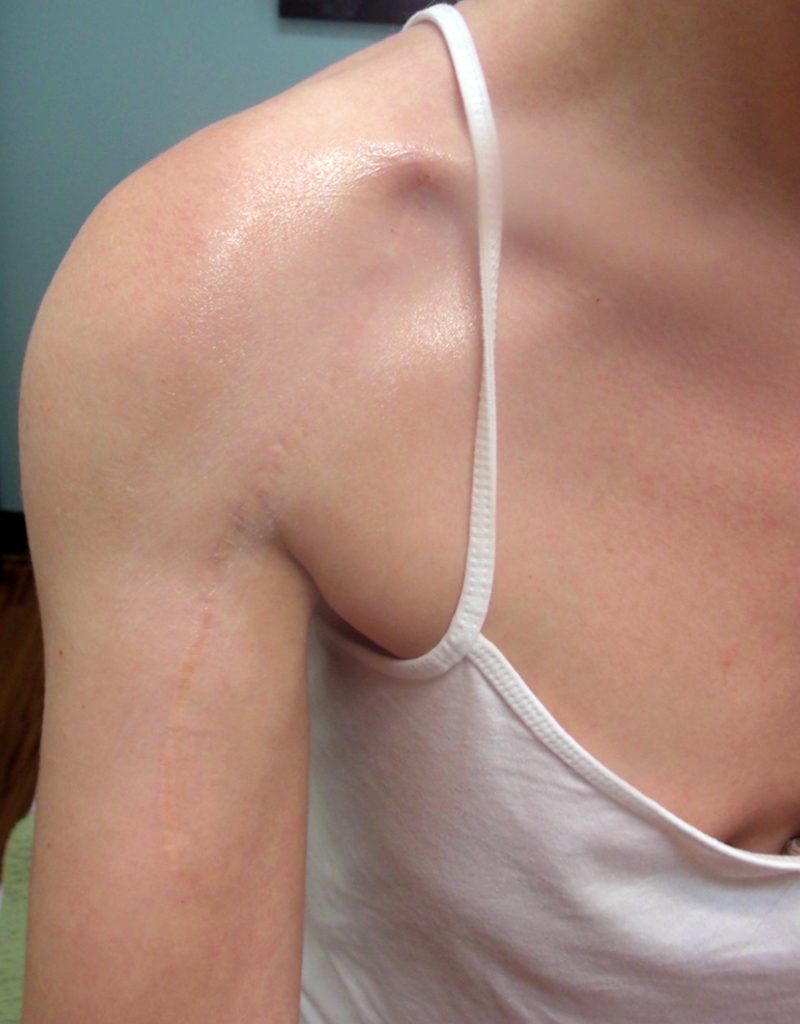 Helping patients to feel better about their recovery and physical appearance is an important element of their wellbeing and what Dr Arnold loves about her chosen field.

“I have treated many, many burns patients over the years. They have had scaring ranging in severity from very small burn scars to patients who have suffered catastrophic life-changing injuries,” she says.

“Each patient has their own journey to go on and I derive enormous satisfaction from helping them feel better about themselves. Many of our patients had no idea that treatments such as ours even existed.”

Despite juggling parenthood, three speciality clinics across the globe and her cheeky blue French bulldog Humphrey, Dr Arnold says she has no intentions of slowing down anytime soon because ‘helping people feel better is what I love’.

UGG Since 1974: Why it’s important more than ever to support local