All located within 45 minutes of the Gold Coast’s renowned Village Roadshow Studios, the variety, diversity and accessibility of locations has seen the beach side city build an ever-expanding list of big-name and blockbuster movies made in the region.

Most recently, Danger Close: The Battle of Long Tan, At Last,  Aquaman, Marvel’s Thor: Ragnarok, Disney’s Pirates of the Caribbean: Dead Men Tell No Tales and San Andreas all utilised the Gold Coast’s enviable natural locations, further highlighting the benefits of shooting on the Gold Coast.

While the city continues to show off its amazing locations on the big screen, there is more to come, with a large majority of accessible locations still undiscovered by the film industry.

Boasting pristine beaches, clear waterways and lush green spaces, Surfers Paradise up to Main Beach encompasses everything the Gold Coast is famous for. Home to The Spit – one of the city’s most popular natural playgrounds, as well as Marina Mirage, the suburb sits 20 minutes from Village Roadshow Studios and offers a myriad of filming locations. 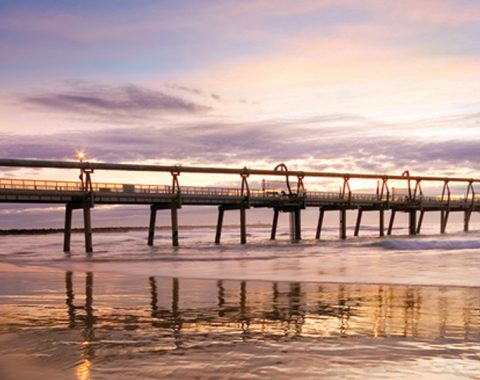 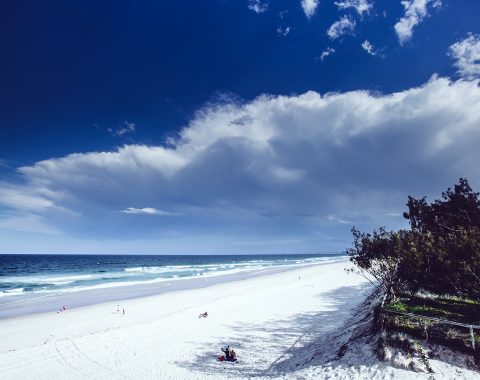 The Jumpinpin channel lies between North Stradbroke Island and South Stradbroke Island and is a 40 minute commute from Village Roadshow Studios. The location features breathtaking scenery of deserted islands, sand dunes and the surrounding waterways. Nestled on the edge of the beautiful Pimpama River, Jacobs Well features pristine waterways and various unoccupied islands. Sitting 20 minutes from Village Roadshow Studios, the area is popular among film crews for its marina and trawler facilities, as well as its array of vast cane fields. 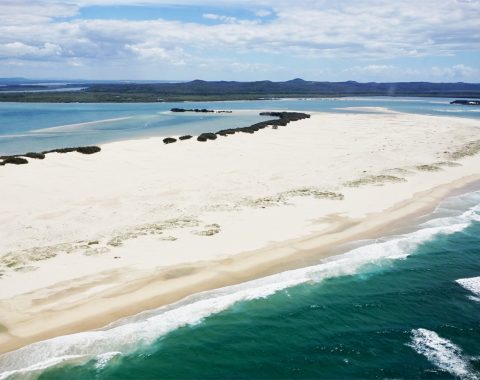 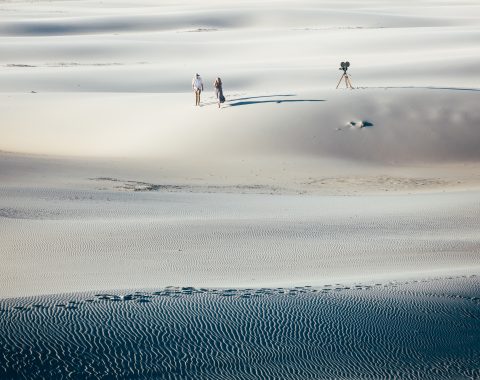 Located just 20 minutes north of Village Roadshow Studios, Stapylton Quarry is becoming increasingly popular with film production companies looking for exposed and accessible space. This location has been used extensively for green screen shoots as well as scenes with explosions. Just 20 minutes south, nestled behind the hills of Mudgeeraba is Bonogin, you will find a 750 acre privately owned property. This family home has sloping fields, cedar trees, creeks, hills and patches of tropical vegetation with plenty of space to build. This property’s rich tapestry has been used to create many different “worlds”. 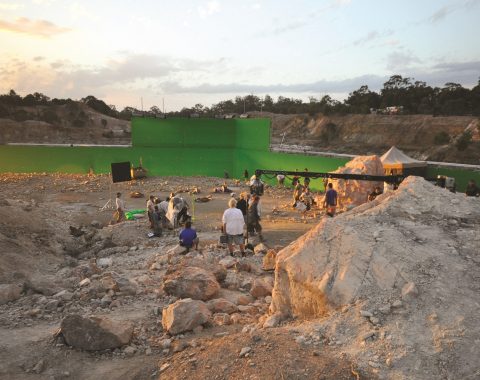 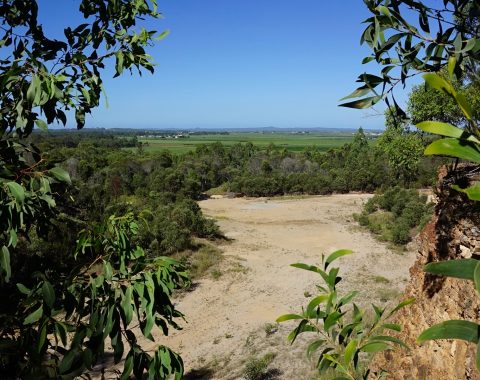 Burleigh Heads is home to one of the city’s most popular surfing destinations, boasting unparalleled waves, clear ocean water and pristine beaches. Sitting 30 minutes from Village Roadshow Studios, this location is home to a bustling retail and dining precinct, parklands that feature towering pine trees, and the popular Burleigh Hill, which offers unspoiled views across the city and ocean.

Visit the Gold Coast Reel Scout Locations Directory to view detailed images of over 150 filming locations in the region.

Productions filmed in the city of the Gold Coast include: