Home / Reunited: The brave Gold Coast Family who found each other against all odds

Reunited: The brave Gold Coast Family who found each other against all odds

In the second part of our Finding Home Series, we discover the indelible reunion story of a family who fell victim to the devastating political war in Eritrea.

For Abdulla’s wife Salma and their four children, coming to the Gold Coast on a humanitarian visa signifies the end of a haunting seven-year period of surviving in dire circumstances, hoping they might see their father again.

Under the cruel and dictating rule of Isaias, the East African country of Eritrea has been stripped of its independence since 1993, lacking civil rights such as the freedom of speech, facing forced conscription and labour, mass military roundups, and the unlawful arrest and torture of supposed critics.

Abdulla is an educated man; a General Practitioner who had no time to conspire against the government, working around the clock between the hospital and his private clinic to support his family. He was a well-respected, well-spoken member of his community and never sought trouble. In 2007, friends and local authorities found his car left open in the parking lot where he worked. There were no phone calls, no explanations, and no traces left behind. He was simply gone.

Abdulla was abducted by security forces from the government and taken to a secret prison, where he was convicted of being a spy for a foreign country without a lawyer or case hearing.

“I was writing to the government to say I was an innocent man, but there was no response. They said because you are a spy, you will serve twenty years.”

Abdulla remembers seeing some of his friends and neighbours upon arrival at the prison. After a while, numbers swelled to 150-200 prisoners of war. Confused and terrified, Abdulla struggled to accept his harsh  new reality.

“There are similar stories before me, but we thought when the government took people, they must have done something criminal. The government don’t like educated people. They don’t like community leaders, religious leaders, so they just take them and put them in a prison.”

“From my mum’s perspective, it was just a case of, ‘he goes to work one day and he doesn’t show up the next’… You don’t know anything; you can’t get any information and all you know is that he’s just disappeared, they’ve taken him. We don’t know the reason, or where, or what we were going to do from that point forward.”

After enduring two years of torture and mistreatment, Abdulla was transferred to a secondary facility where visitation was allowed. Down to a dangerous 50kg, he waited patiently for word from his family, though no one was allowed to talk to or physically interact with the prisoners. He couldn’t trust letters or messages from the outside world, as there was a high probability of interference by the officers.

Abdulla concluded that if his family had still been in Eritrea, they would have found a way to see him. For five more years, he hoped that they may have found safety. Finally, he was released on good behaviour, thanks to his medical assistance in the facility. By that time, there were eight prisoners left. Upon his release, he was forced to write a formal apology to his country and swear never to spy again. Had he denied this then, he would most probably have been readmitted.

With the number of missing persons increasing and suspicion surrounding her family, Salma knew they would never be safe. Moreover, her children would have to enroll in military training in high school with a limited chance of higher education.

Not knowing what might happen next, the family spent the next couple of years in Egypt, and then a refugee camp they hoped would lead them to Australia. Though Salma had applied to the UN, the camp didn’t find her story credible. Wisam revealed that it wasn’t until the Red Cross published a book with names of Eritrean prisoners of war that the family could prove their case with Abdulla’s name. Finally they were able to escape. 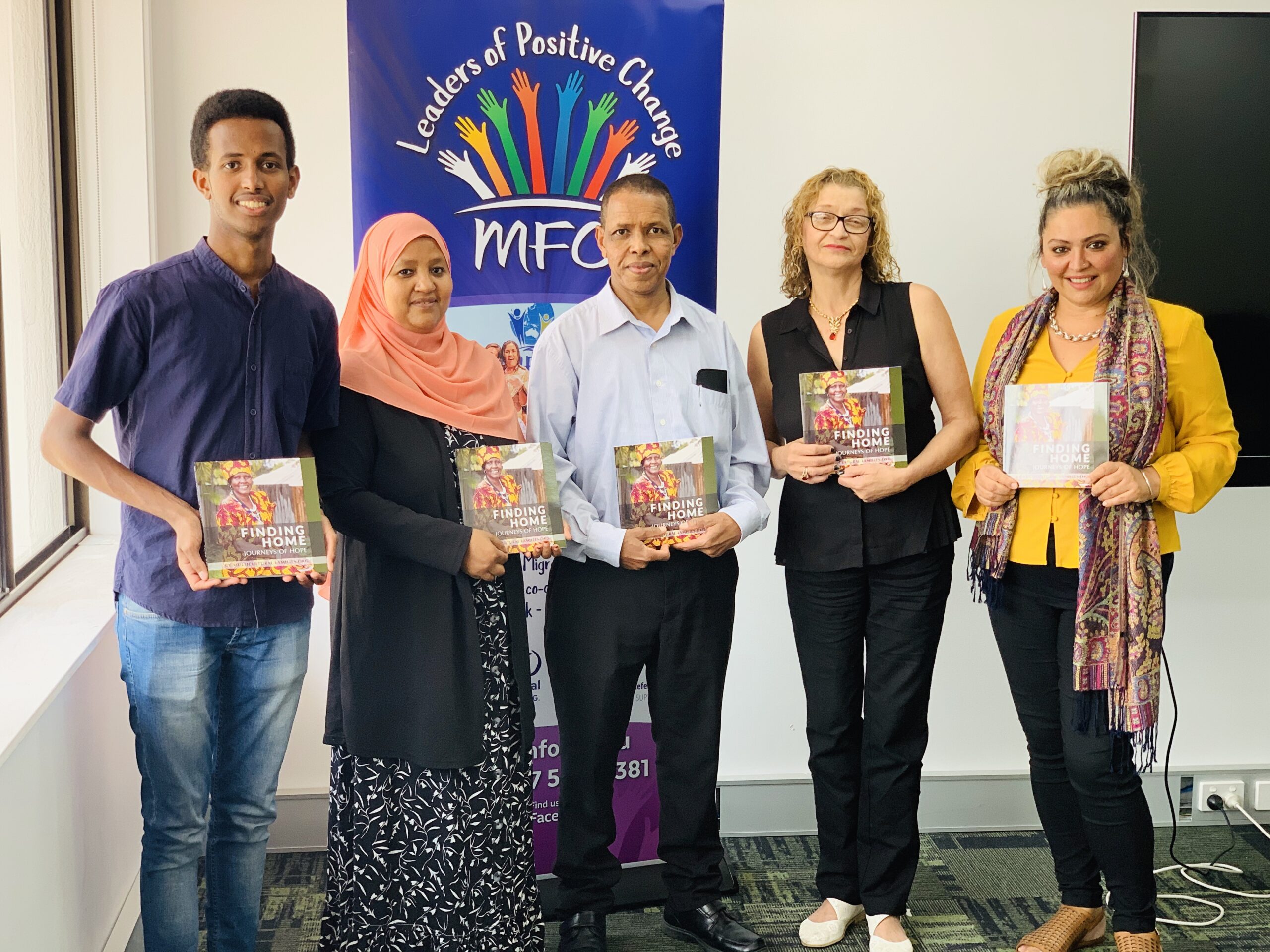 Wisam, Salma and Abdulla with MFO’s Cornelia and Rana 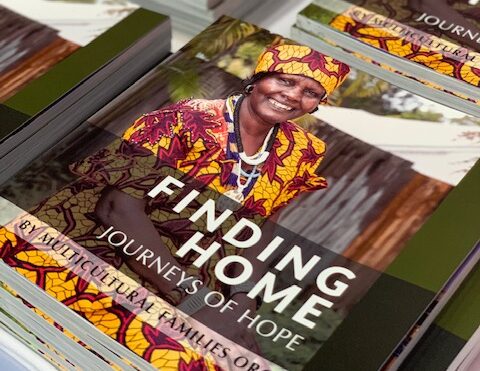 After his escape, Abdulla returned to an empty house with no phone number for his wife, having lost it in the illegal route he was forced to take through Sudan. Through the help of a friend in Asmara, he was finally able to make contact. It was 3am when he heard the sound of his wife’s voice for the first time in seven years. A few hours later, his children would wake up to the happiest day of their lives, as Wisam recalls:

“It was incredible. We know the chances were very slim, but we had some hope.”

After another eighteen months in a refugee camp, Abdulla was finally able to rejoin his family in Australia. Wisam was sixteen when he saw his father again.

The family are extremely grateful to the Multicultural Families Organisation (MFO), who provided them with a fully furnished house and helped them adjust to their new home.

“My mum didn’t know where to go or where anything was, so they helped us with everything and very quickly took away any uncertainty within a matter of days,” Wisam says.

They took the younger kids to the school, then I was enrolled in high school… I got to meet a lot of immigrants with different stories from all around the world, so it was cool to get those different perspectives,” Wisam notes.

Now studying Mechanical Aerospace Engineering – an opportunity he never would have had in Eritrea – Wisam is thoroughly enjoying the Gold Coast lifestyle and convenience of the location:

“I love that I can be at Griffith, fifteen minutes away, and work at an Aero-engineering company down the road, and the beach is still five minutes away.”

With a good group of friends and a love of the outdoors, he has come to love his new environment:

“You know, you travel around to other places, but there’s nowhere really like the Gold Coast. It’s a very beautiful place.”

Since arriving in 2016, three years after his family, Abdulla has been working hard to improve his English and resume a career in medicine. After many courses and retrials, he finally began his pathology studies last week.

“After everything I’ve been through, I’m still trying, still going,” Abdulla beams, acknowledging the many things he now has to be grateful for; especially for his children.

“Even when things are tough for me, I look at them and what they can now do and feel very happy.”

You might see the family enjoying a barbecue by the beach – one of their favourite community activities. Let their perseverance be a lesson to us all to enjoy the little things in life, and make the most out of this great world of opportunity at our doorstep.

The story of Abdulla, Salma and Wisam is told in more depth in Finding Home: Journeys of Hope, an anthology of true stories collated and published by the MFO on the Gold Coast.