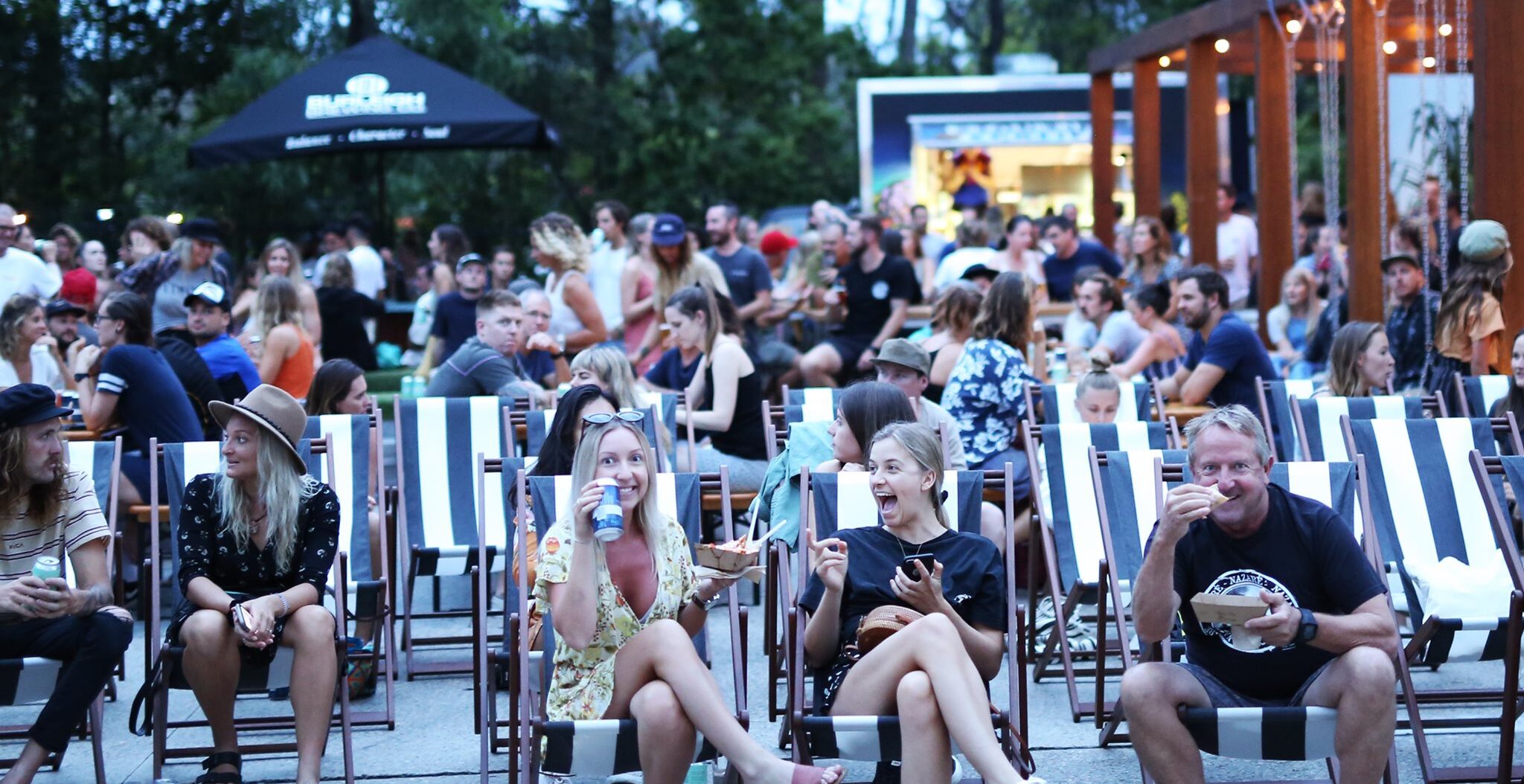 The Gold Coast Film Festival, the city’s flagship screen culture event returns to an imaginative series of venues between 20 April to 1 May.

And with so many premiere film screenings, industry events and parties scheduled, it’s hard to know where best to dip a toe!

We Are Gold Coast is here to help with our picks for the best of the 2022 program, a shortlist of must-sees for the first-time film festival-goer.

Tuesday 26 April, 5.30pm – The Green, QT Gold Coast
An annual fixture since the Gold Coast Film Festival’s debut 20 years ago, the Music & Movie Trivia showdown has grown to be a much loved part of the festival.
The night puts you and your team of 2-5 pop culture trivia hounds amid a hugely competitive field, hunting bragging rights and some top prizes.

FOR THE ASPIRING CREATIVES – FUTURE FILMMAKERS

Thursday 28 April, 8.30am – 2.00pm – Basil Sellers Theatre, Bond University
Alongside the parties and movies, a highlight of the festival is its program of industry events, filmmaker Q&As and networking opportunities.

The easiest way in is the popular Future Filmmakers day, a seminar for Year 11 and 12 students looking at a screen industry career. Speakers throughout the day discuss jobs across the industry – from directing and producing to crew roles in live action and animation.

This is a free event but pre-registration is required and spaces are limited.

FOR THE LADIES WHO LUNCH – WOMEN IN FILM LUNCH

Friday 22 April, 11.45am – QT Ballroom, QT Gold Coast
The festival’s hit Women in Film lunch returns for 2022, hosted by Nicole Dyer (ABC Gold Coast). The lunch will continue the rich tradition of celebrating the stories, perspectives and experiences of women in the Australian screen industry.

This year’s lunch will also feature two of the founding partners of one of Australia’s leading and award-winning production companies, Rosemary Blight and Kylie Du Fresne from Goalpost Pictures (I Am Woman, Top End Wedding and The Sapphires).

Guests will be treated to a 2-course meal and 3-hours drinks package, all while being inspired by industry professionals. The perfect networking opportunity!

Whether you are an industry professional or a devoted film-lover, enjoy an afternoon of great food, insightful speakers and networking at the Women in Film Lunch. Book here.

With a line-up of 15 top-notch short films, the event platforms top emerging talent from Australia and around the world, with finalists vying for thousands in cash and judged by an ace industry panel.

So grab a picnic rug and head to Coolangatta for an unforgettable Friday night.

These pop-up events are the perfect way to say happy birthday to the Film Festival.

For those who want more – check out the full program for the 2022 Gold Coast Film Festival. 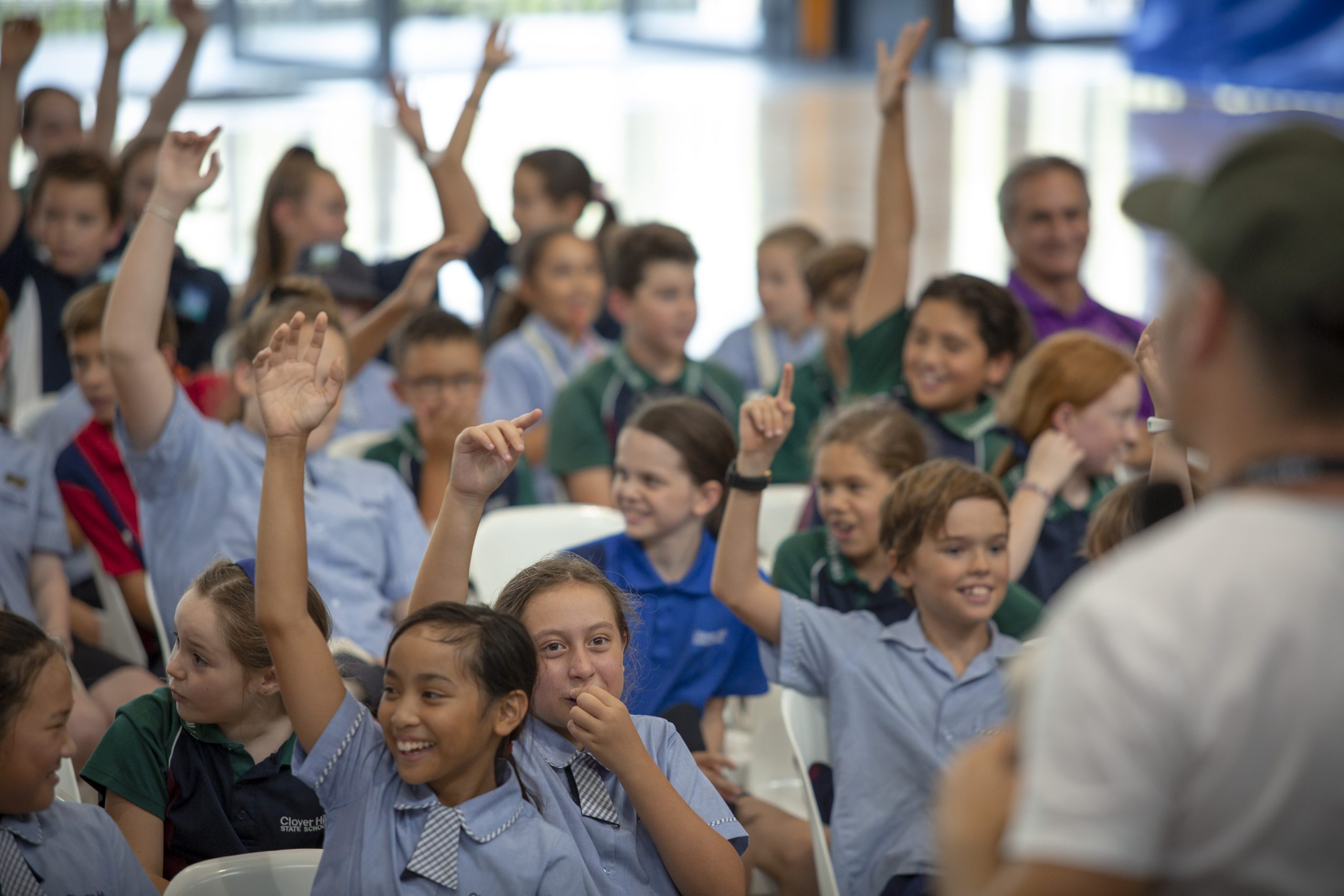 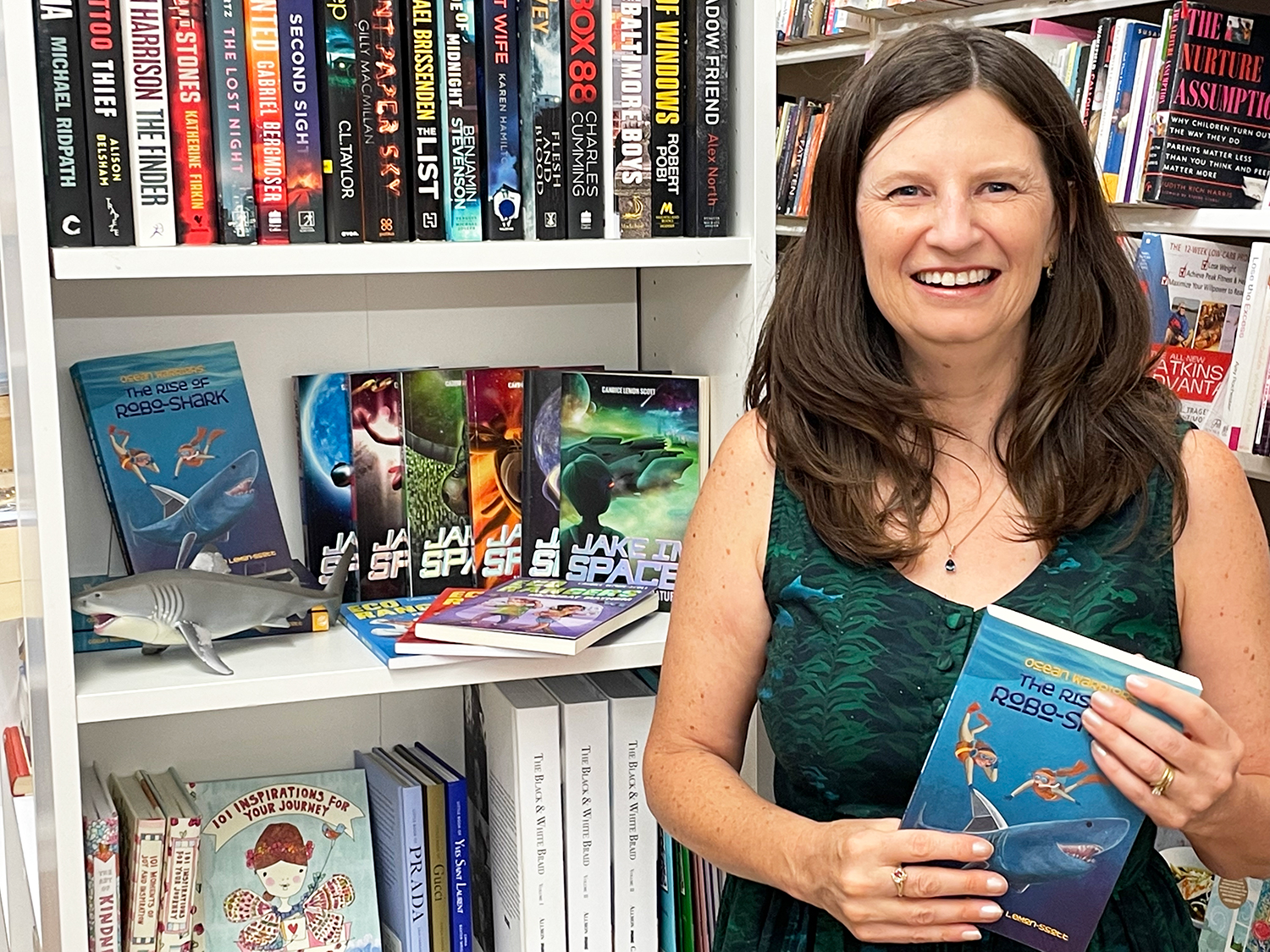 Lunar New year: celebrating the Year of the Tiger 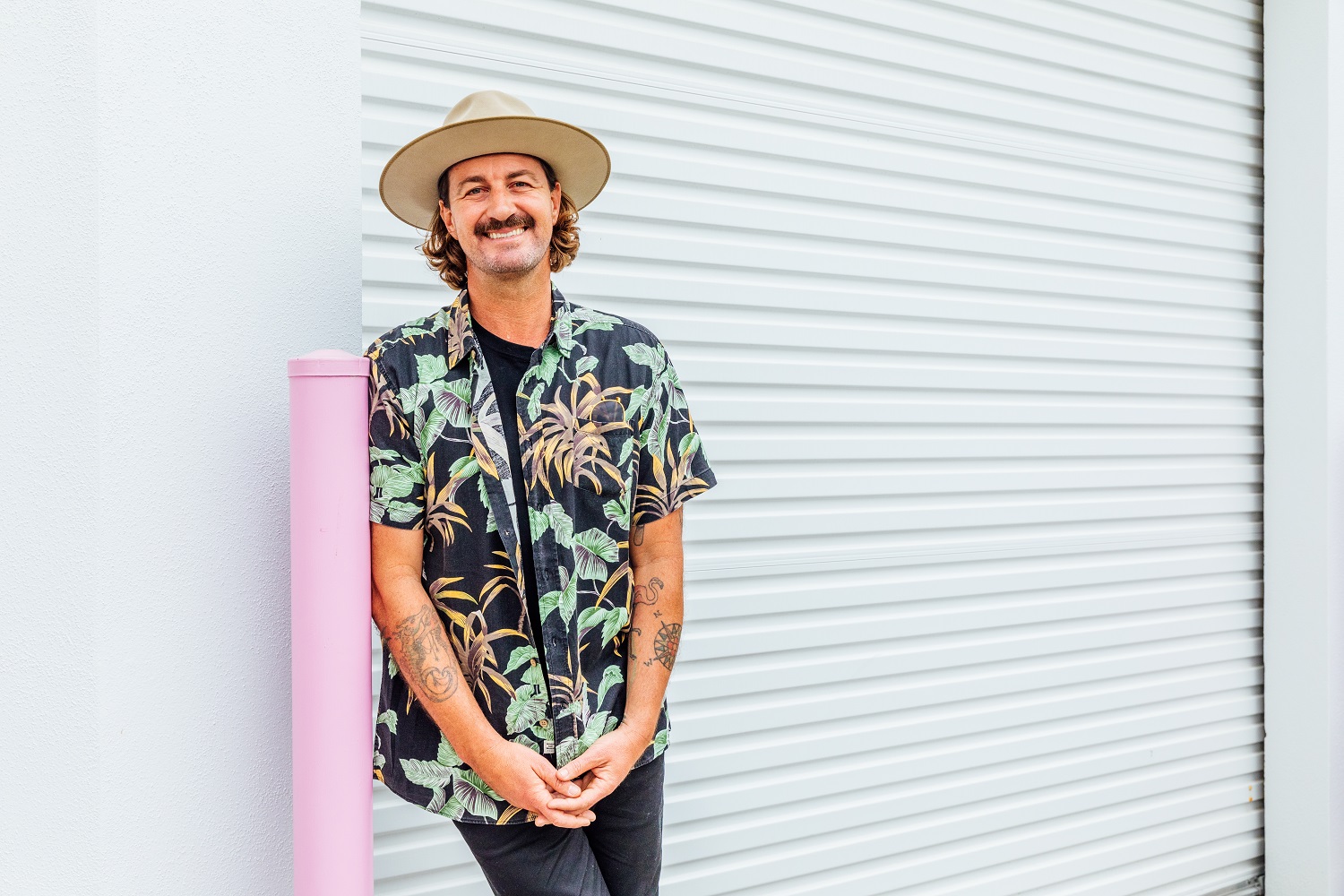