Some of the best doctors in the world are championing advances in non-invasive treatments being performed on the Gold Coast that are saving lives.

It’s not brain surgery in its traditional form, and it’s not science fiction either. The ground-breaking use of cutting-edge medical imaging and computer software used at Gold Coast University Hospital is assisting Neurovascular Interventional Neuroradiologists to improve outcomes for stroke patients.

The innovative technology is guiding specialist doctors to remove large blood clots from inside the brain, without having to operate through the skull – and it’s every bit as complex as it sounds.

Doctor Hal Rice is one of only seven Interventional Neurovascular Specialists in Queensland performing the delicate life-saving procedures. Together with colleague Doctor Laetitia de Villiers, the pair is using increasingly sophisticated clot-removing devices to access blood vessels on the inside of a patient’s brain via a major artery in the groin.

A millimetre-wide tube called a micro catheter is inserted via the patient’s femoral artery and then manipulated internally through chest and neck vessels into the brain, explains Dr Rice.

Similar endovascular techniques are also utilised to treat life-threatening brain aneurysms and vascular malformations in the brain, utilising a variety of novel devices such as platinum coils and titanium stents to reconstruct abnormal brain blood vessels and prevent brain haemorrhage.

“All the latest published local and international stroke studies have shown conclusively that navigating on the inside of the patient’s blood vessels and physically removing the obstructing blood clot by pulling it out of the brain is the safest, fastest and most effective way to re-establish blood flow and ultimately diminish the amount of brain damage the patient suffers from the stroke,” says Dr Rice.

“We can now effectively remove large blood clots that typically don’t respond well to traditional clot busting medications, and most importantly a patient treated by this technique statistically has a significantly better likelihood of a full neurological recovery.”

|Watch the parade of floats

Such is the expertise of Dr Rice and Dr de Villiers that the pair hosted 1200 of the world’s leading specialists in their field for the 13th World Federation of Interventional and Therapeutic Neuroradiology Congress on the Gold Coast in November 2015. The Gold Coast overcame stiff competition including from Paris, Budapest and New Dehli to secure the prestigious event – the first time it has been held in Australia.

Australia has been a world leader and early adopter of neurovascular technology and the Gold Coast University Hospital (GCUH) is one of only three public hospitals in the state to offer the full range of advanced procedures.

GCUH is actively involved in training and educating neurovascular specialist physicians from around the world who frequently visit to learn the latest techniques.

“I believe this technology and technique for treating severe stroke is the single greatest development we’ve witnessed in our field of medicine and the overwhelming success of many recent clinical trials has reinforced the true impact it is having on saving people’s lives,” says Dr Rice.

“The procedure has been used increasingly at GCUH for the past few years with active participation and contribution to a number of ground-breaking published multi-centre studies.”

A stroke occurs when the arterial blood supply to part of the brain is temporarily interrupted or severely reduced, usually by a blood clot or thromboembolism, depriving the brain tissue of critical oxygen and nutrients. Brain cells begin to die within minutes if the blood supply is not rapidly restored.

Every ten minutes an Australian will have a stroke – and it’s estimated to cost the Australian economy $5 billion per year.

With a business brain to go with his medical smarts, he co-founded Qscan Radiology Clinics in 2006, which has grown to become Queensland’s largest and fastest growing Radiologist-owned diagnostic medical imaging group.

It employs more than 20 clinics and 320 staff in South East Queensland, offering a wide range of the most advanced diagnostic and interventional services to thousands of patients each year.

The pair actively marry their clinical expertise with academic and research interests in the speciality while championing the unique advantages of operating within the integrated Gold Coast Health and Knowledge Precinct, which attracts fellow high calibre clinicians and researchers. 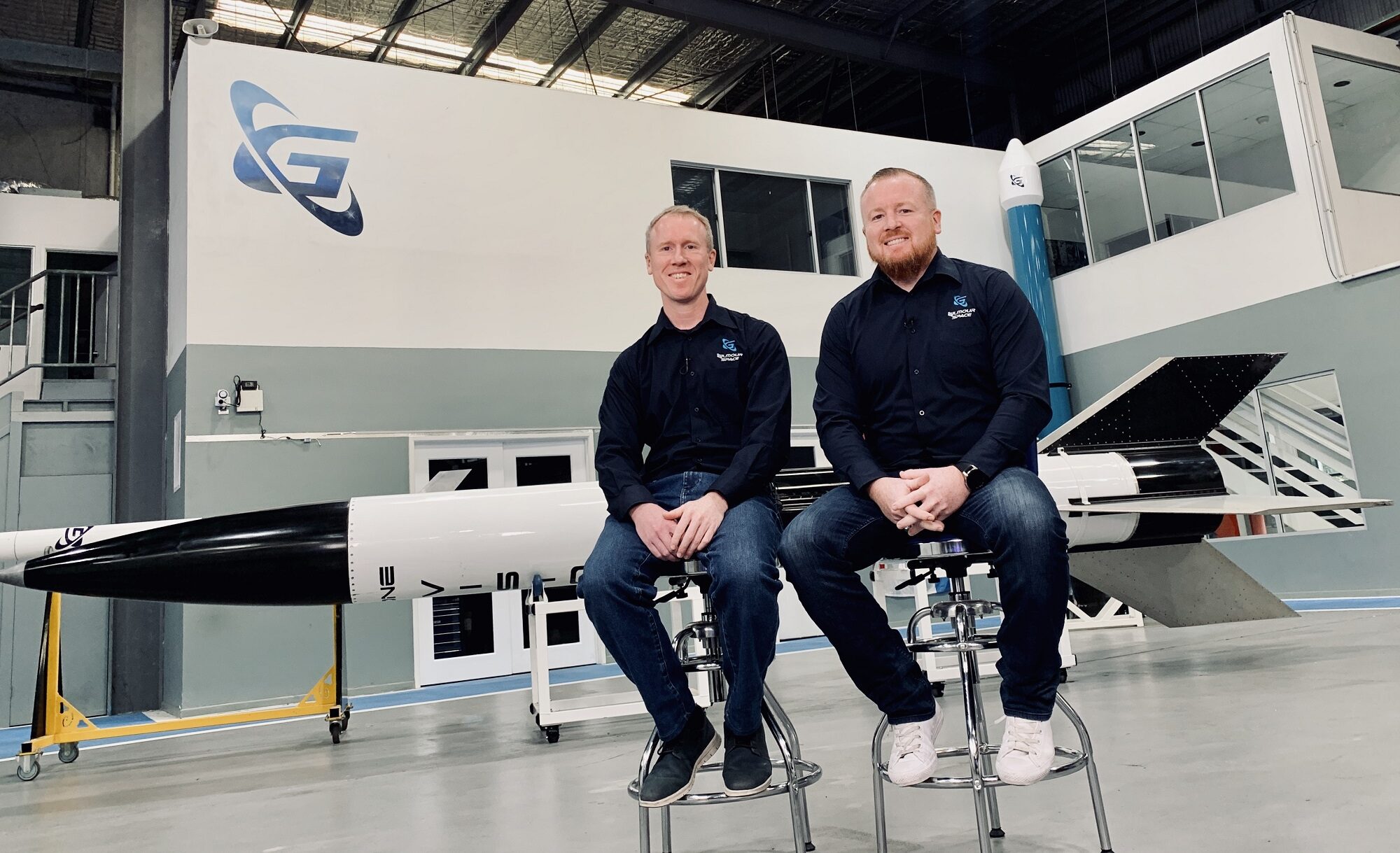 A family affair on the Gold Coast 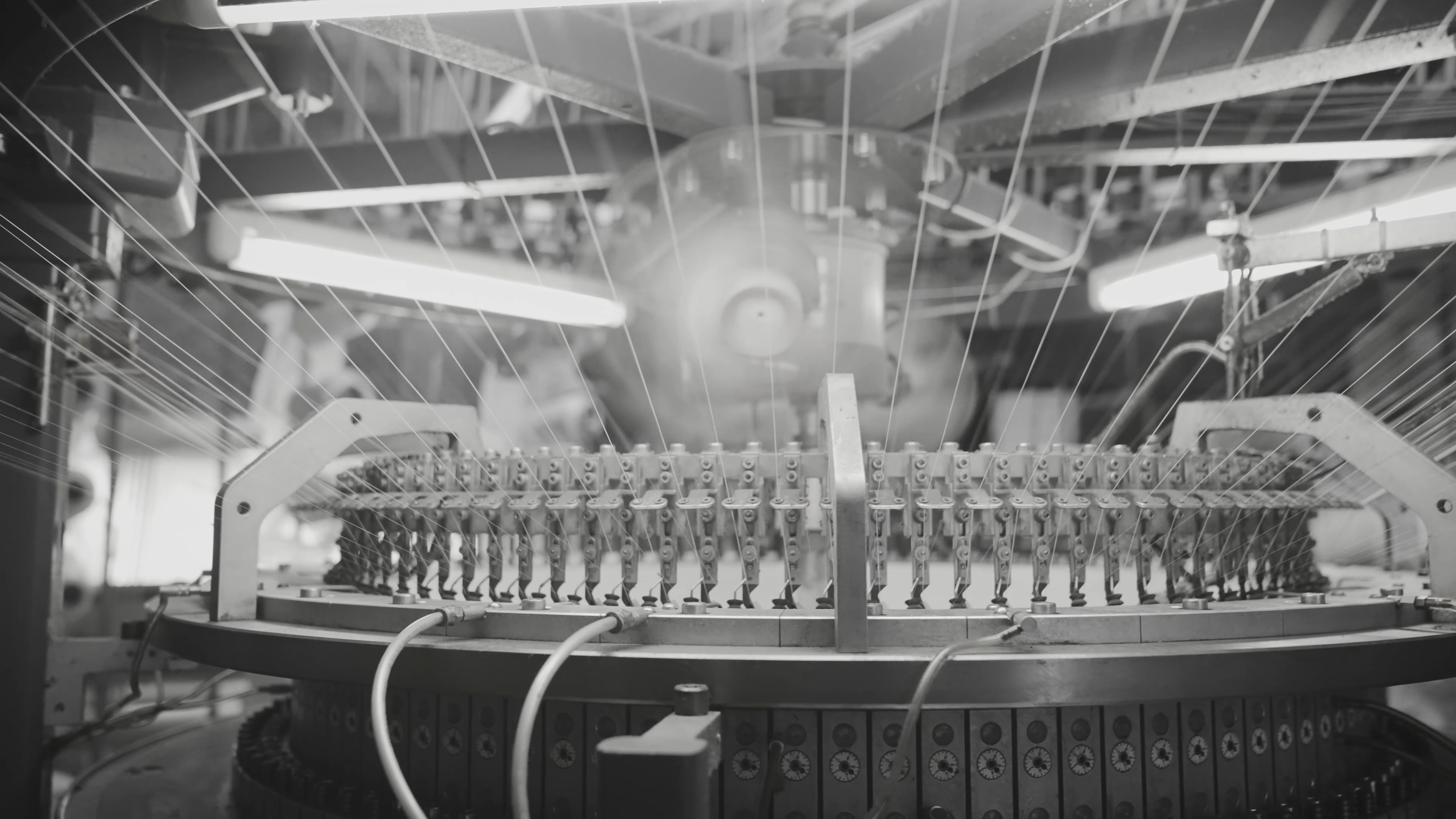 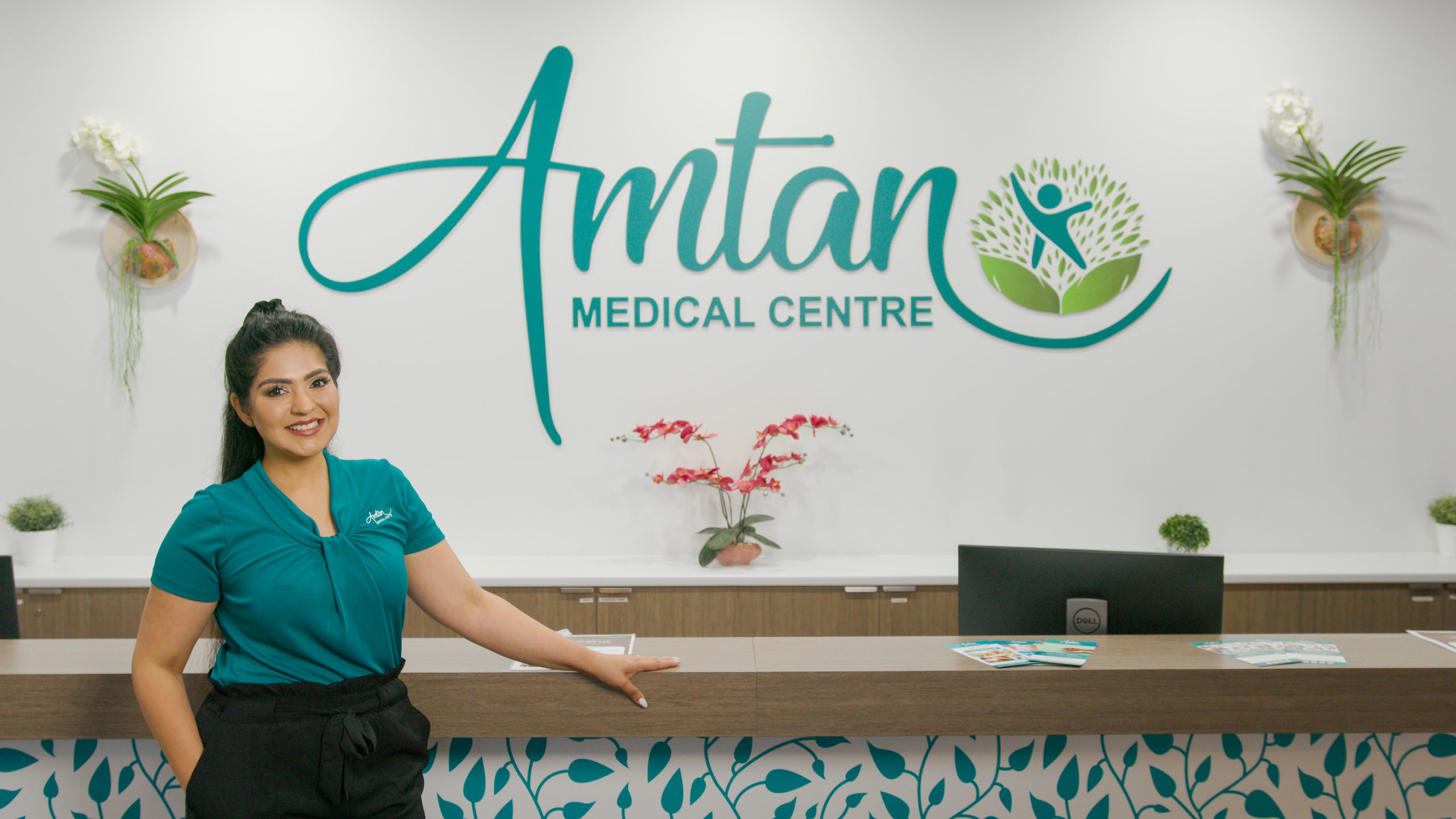 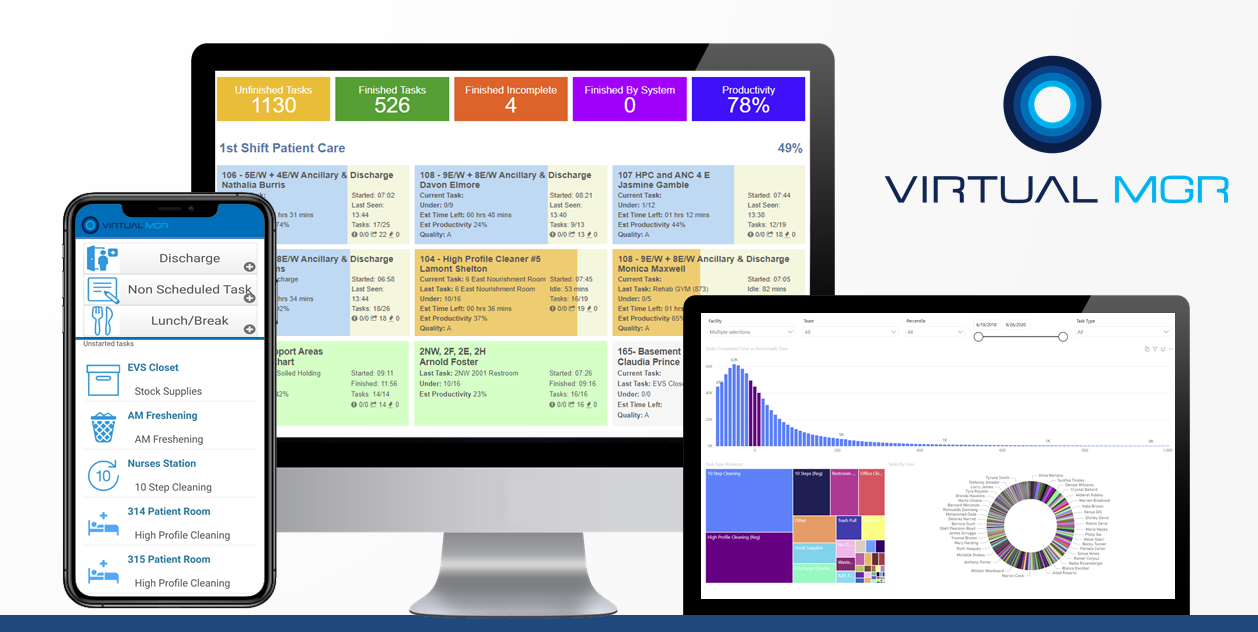 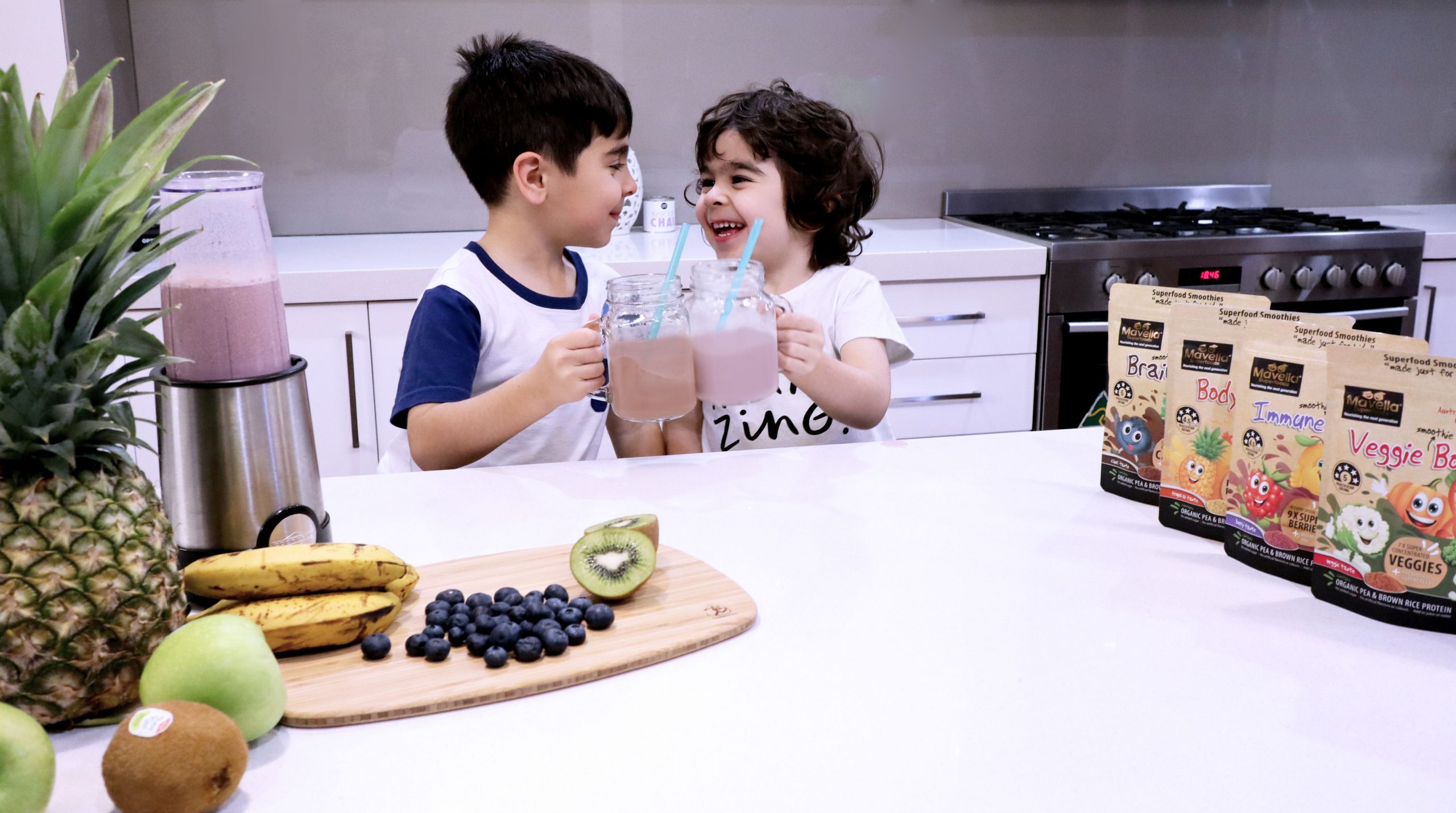