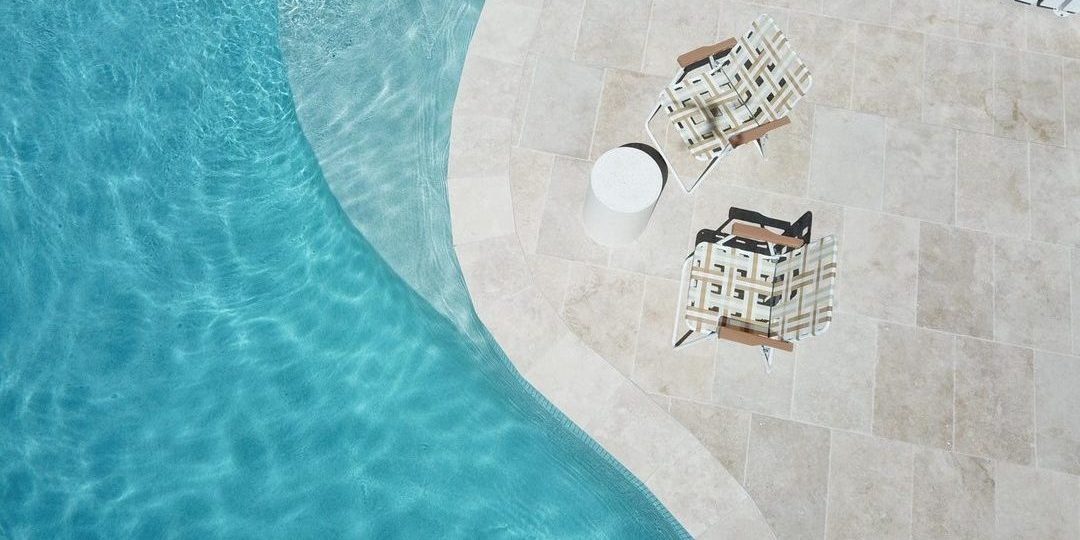 The Gold Coast has lost none of its shimmer with a blitz of hotel openings to ring in a new era of hospitality and tourism, despite the ongoing risk of lockdowns. 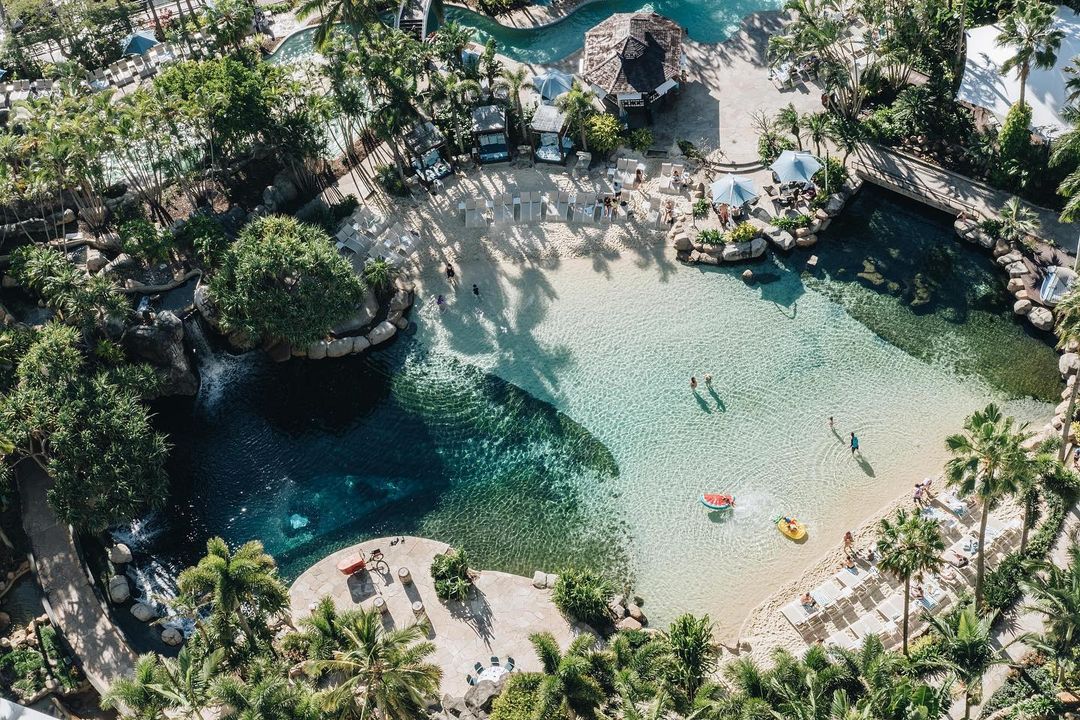 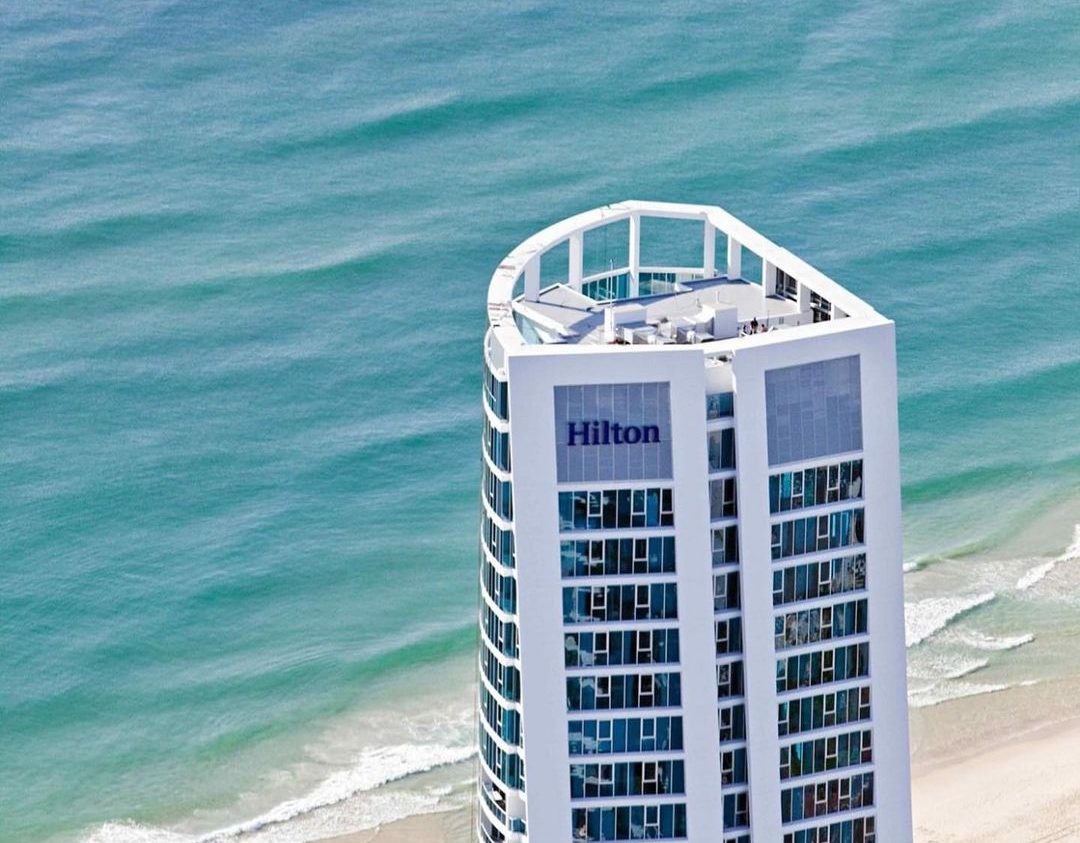 Joining the Meriton Suites is the hotly anticipated 169 luxury rooms at The Langham, Gold Coast.

The Langham Gold Coast will be in the tallest of the triple landmark towers of the Jewel development. Jewel is the first and largest development with direct beach access to be built on the Gold Coast in the past 30 years.

The Langham will include a signature Langham Chuan spa, a ballroom, meeting facilities and a host of restaurants, including a podium sky terrace with a bar overlooking the ocean, as well as continuing its long-established tradition of afternoon tea at its lobby lounge, modelled on the original The Langham, London.

Adding to the Gold Coast gleam that is being fuelled by developer confidence in the city’s booming investment landscape and ability to rebound when international tourism is reactivated, is The Star Gold Coast’s rapidly rising new luxury Dorsett hotel. 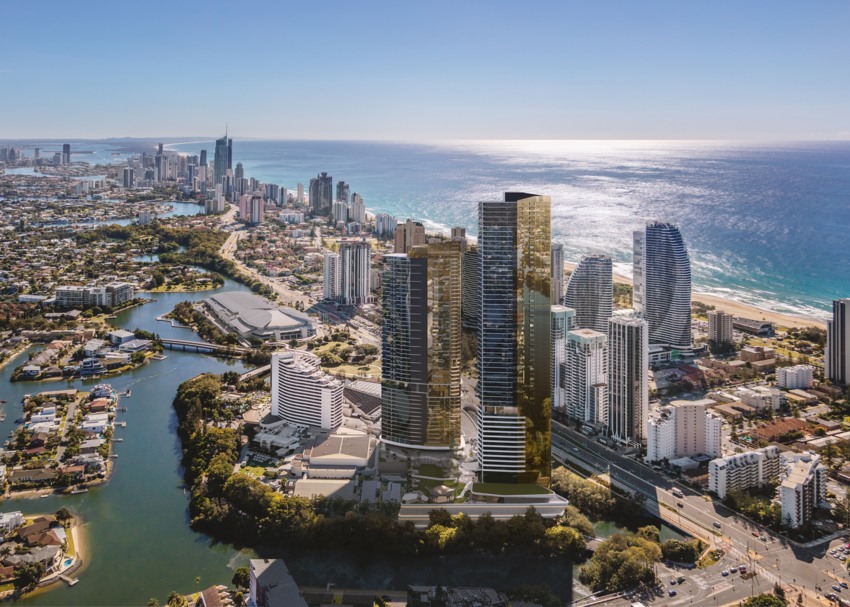 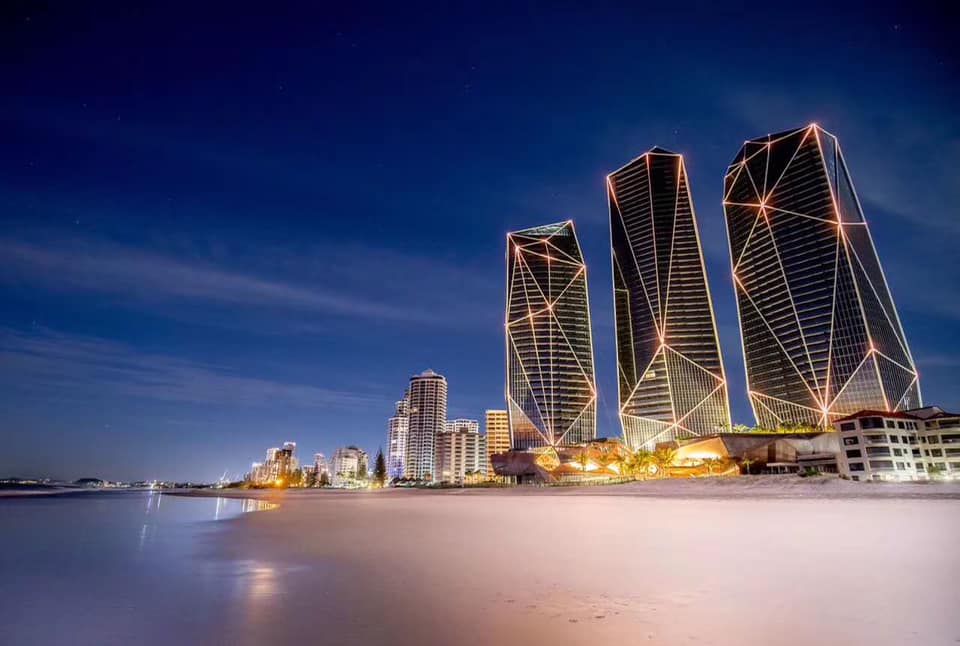 Construction of the $400 million, 53-storey Dorsett hotel is expected to top out in August ahead of an opening date in early 2022. The Star’s General Manager Hotel and Residences, Mark Hodge, said the tower would contain 313 hotel rooms and 422 apartments.

The Star is also fast-tracking another tower containing 210 five-star hotel rooms, expected to open in 2024. Construction has also begun on the $500 million Mondrian Burleigh Heads, the Australian debut for Accor’s boutique Mondrian hotel brand in Australia. 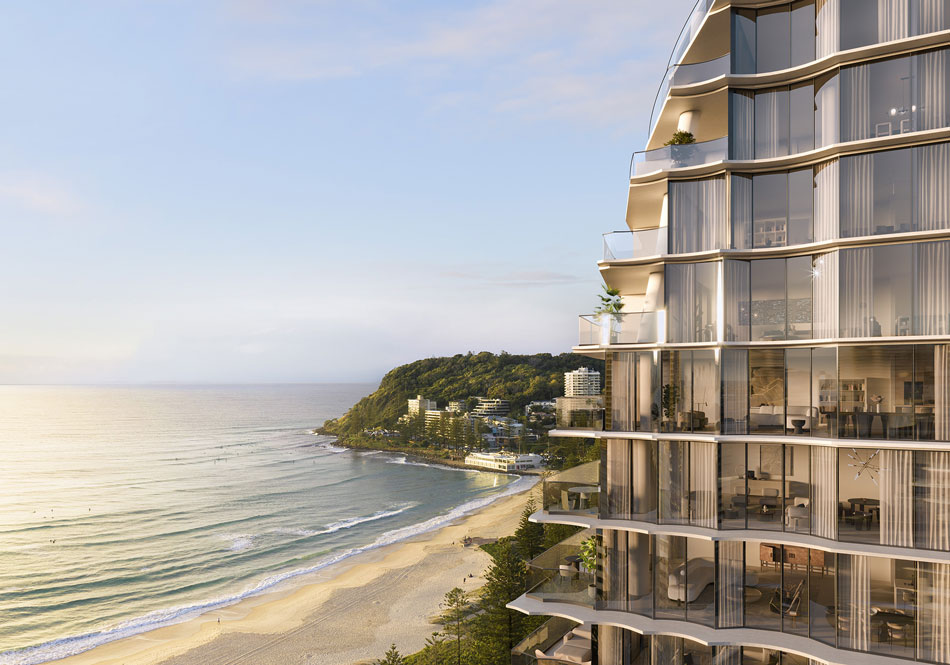 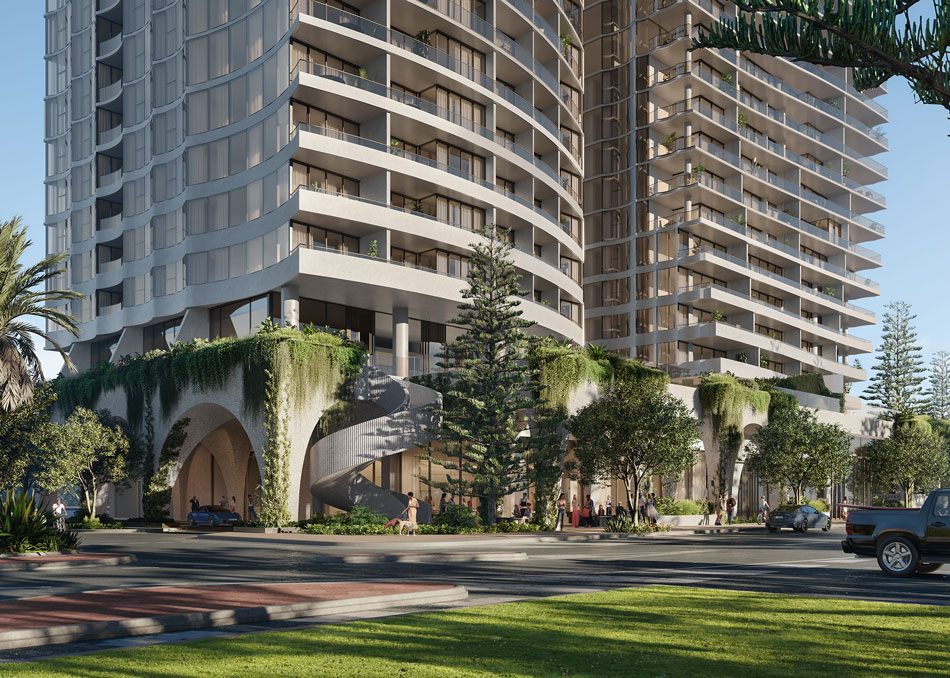 The first stage of Southport’s multi-billion-dollar Imperial Square project, with plans to feature the southern hemisphere’s tallest tower, will include a four-and-a-half-star hotel with 200 suites.

And, taking its design cues from relaxed Miami-stye cool, The Garfield Hotel at Surfers Paradise will feature 115 rooms, including three penthouses, along with a ground floor beachfront restaurant and exclusive rooftop day club with lap pool when it opens next year.

Since February last year, almost 350 four-star hotel rooms have also been opened on the Gold Coast. Despite the intensity of Covid concerns last year, developers forged ahead with new hotels including Vue Broadbeach and the 192-room Rydges Hotel at Gold Coast Airport. 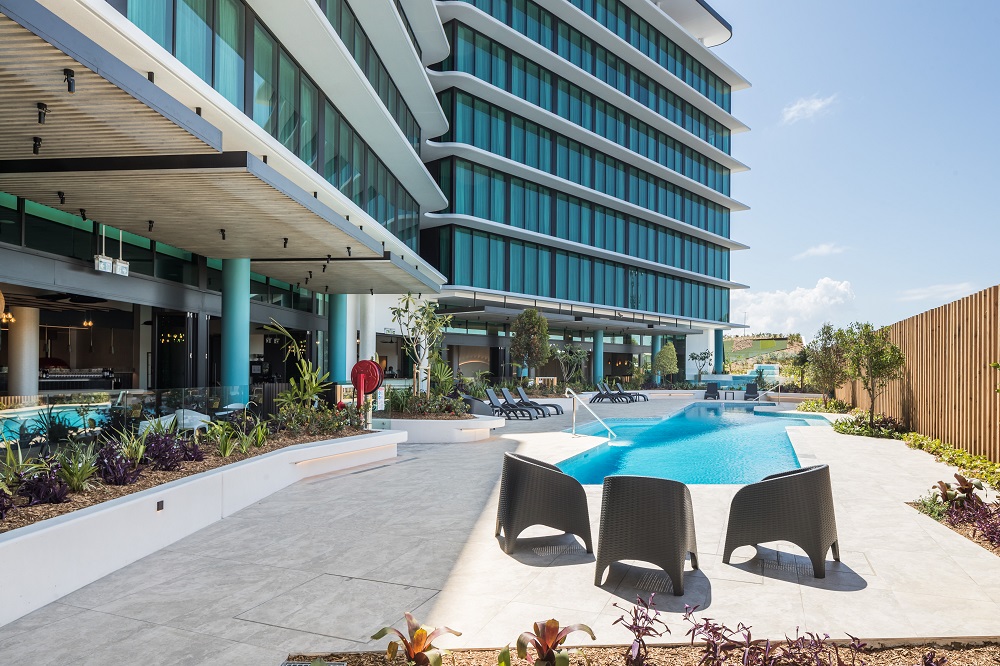 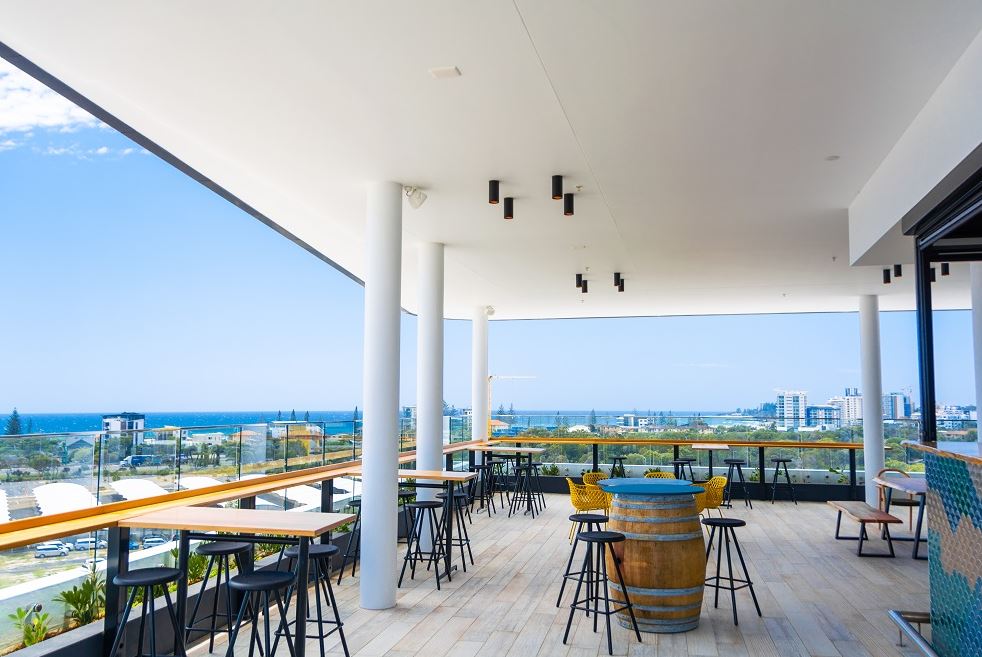 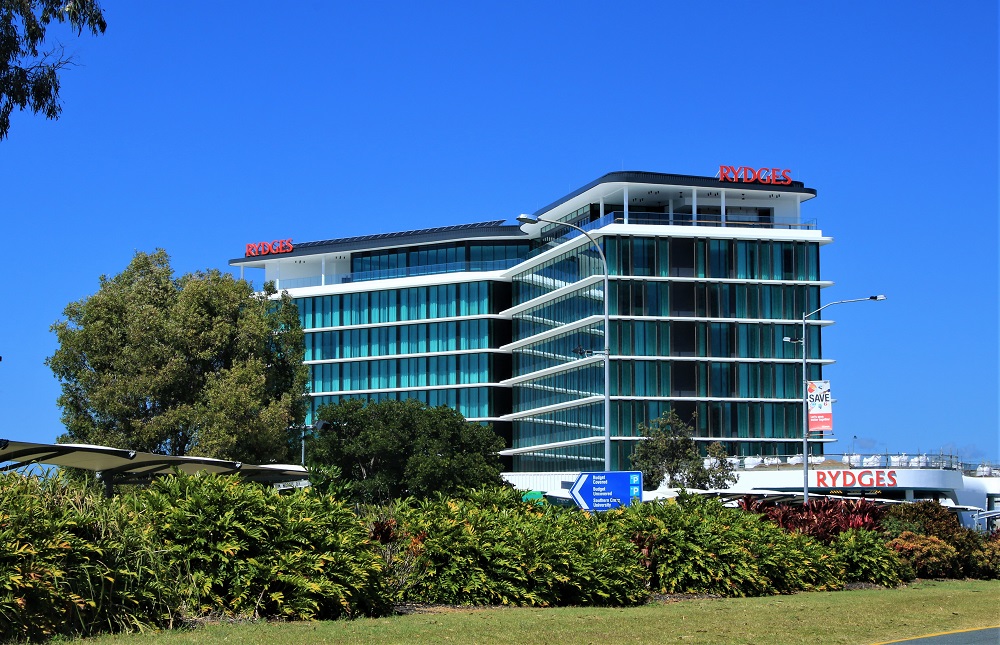 And, expanding on the diversity of Gold Coast accommodation options, a number of old-turned new retro boutique offerings have emerged as a new force in the Gold Coast hotel spectrum.

Mysa Motel owner operator Jason Raine said he and wife Eliza took the opportunity to renovate the Palm Beach motel during the height of the coronavirus pandemic.

“Our whole build was basically holding onto the iconic motel,” Raine said.

“We had the option of demolishing it and selling out to developers and putting a 20-storey build there like everybody else, but we decided not to.

”The renovation has resulted in an eco-friendly and sustainable retro old-school motel that offers a luxury boutique experience. 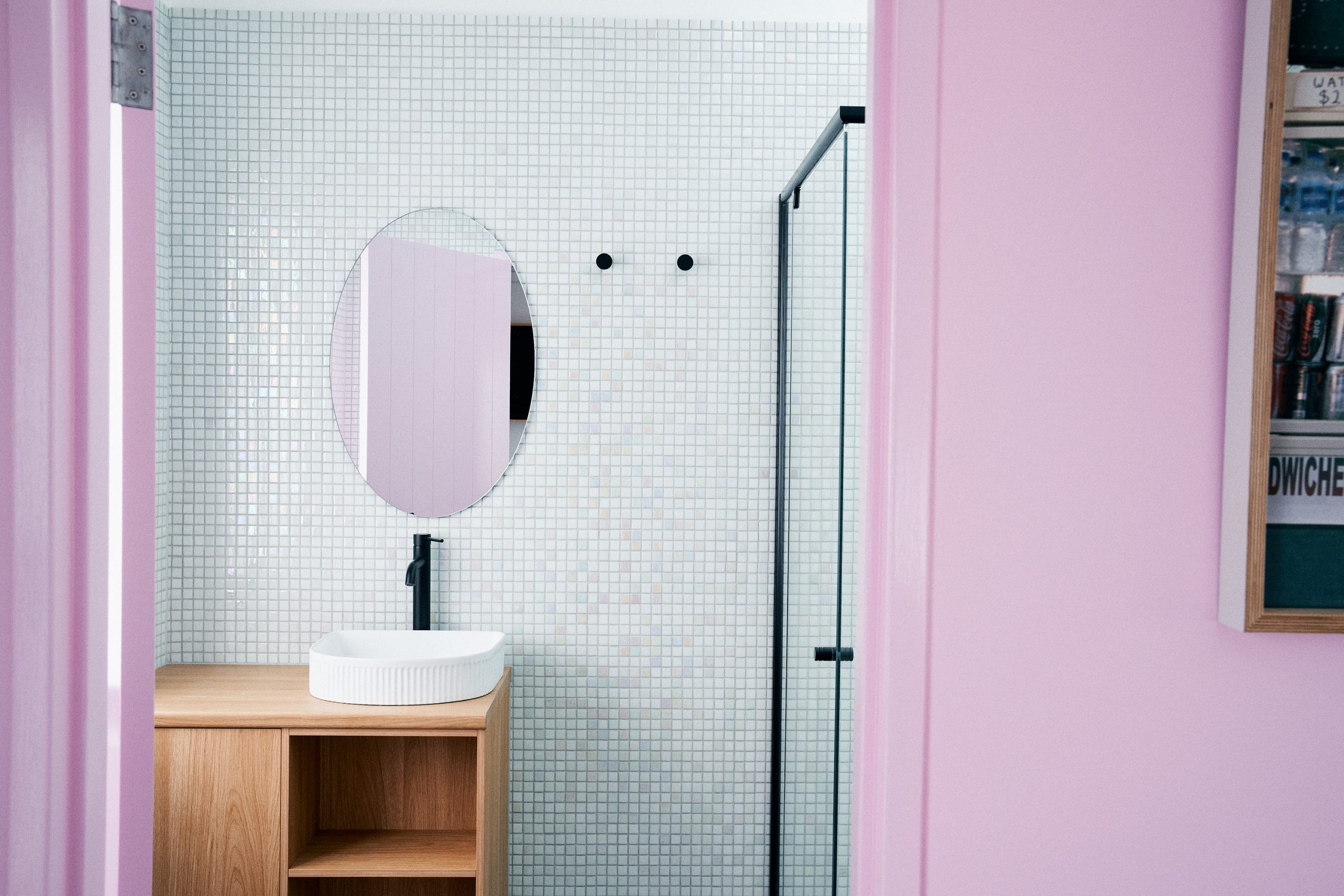 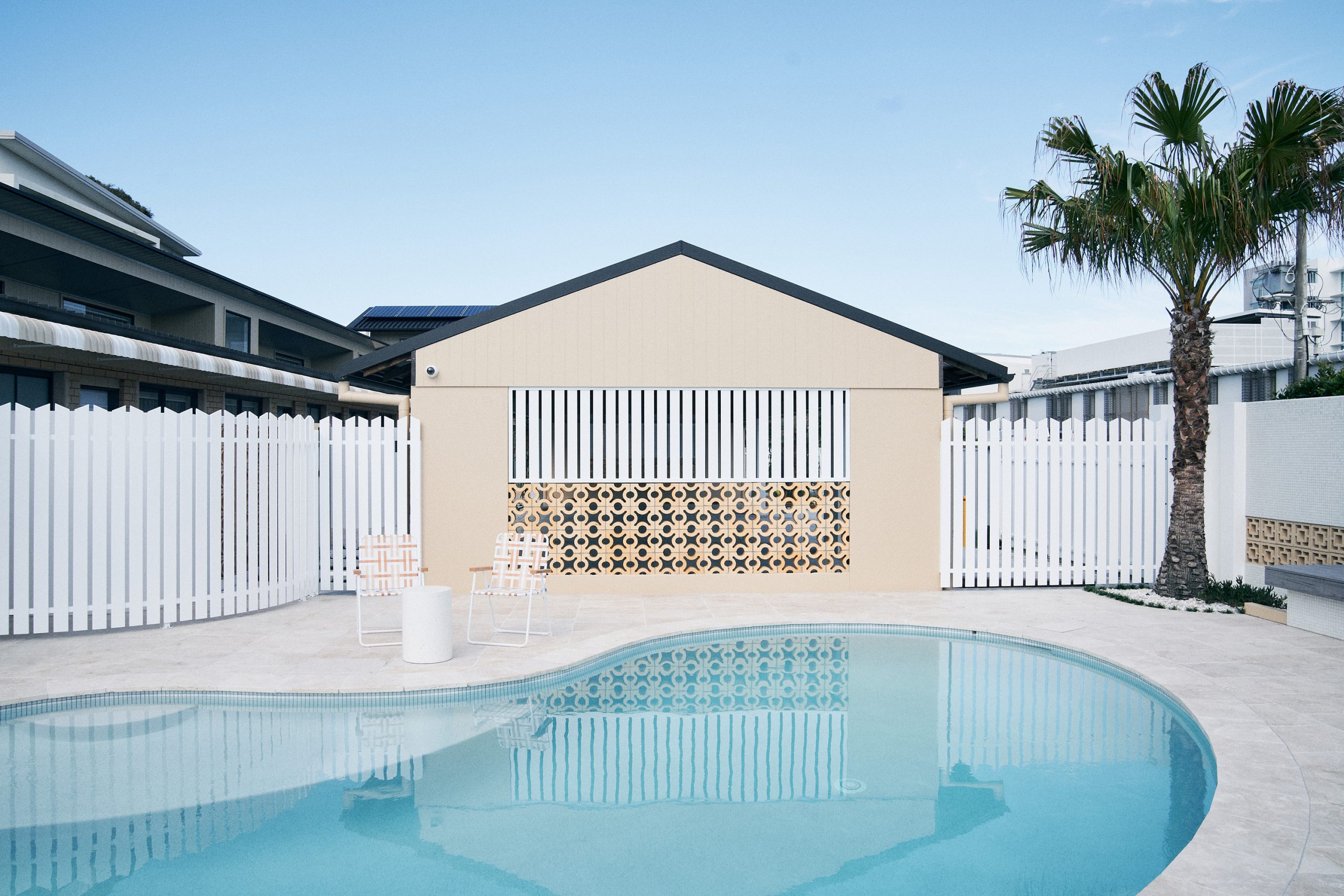 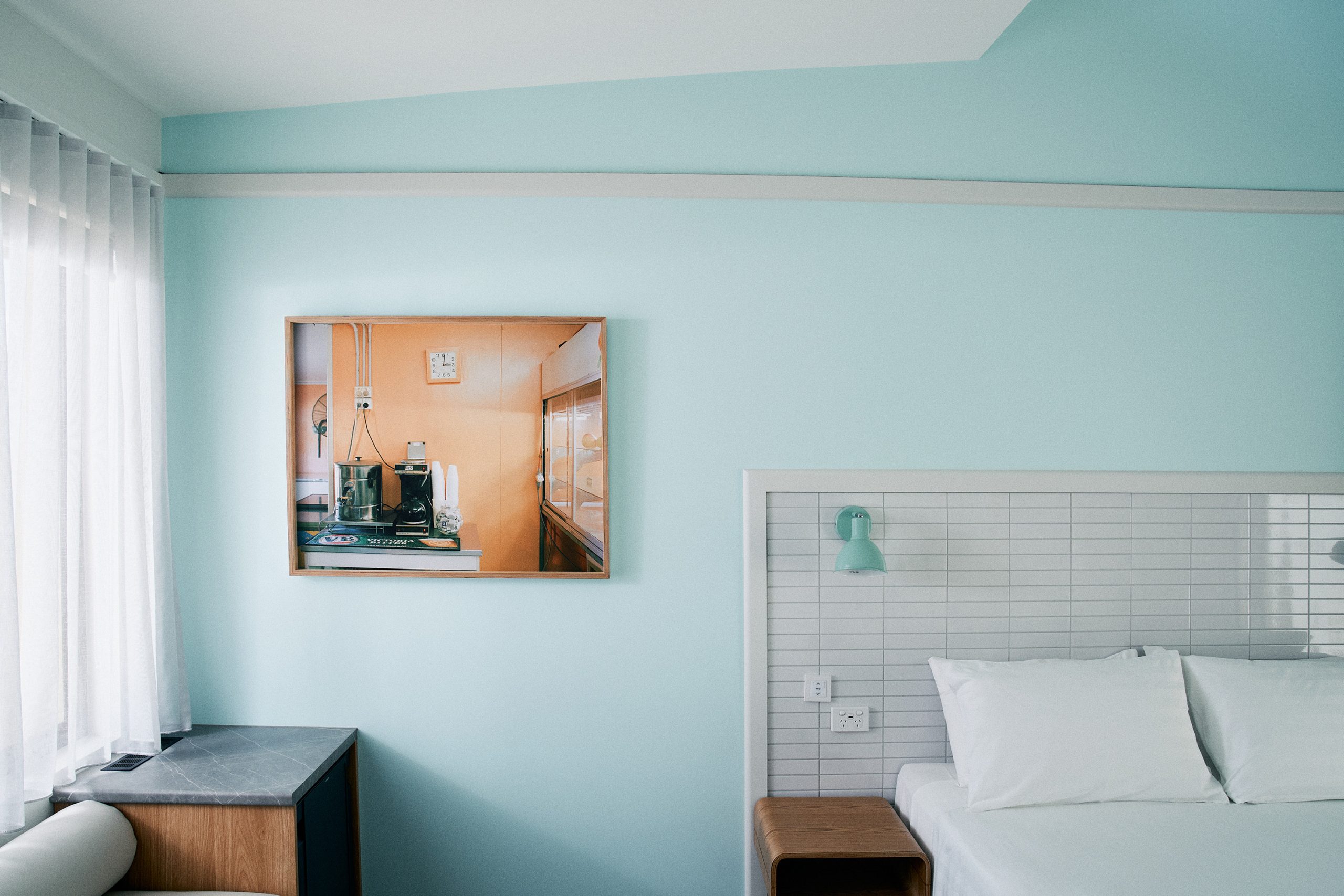 Restored using recycled materials from buildings that have recently been torn down around the Gold Coast, including recycled timber from the original build of the motel, the Mysa Motel comes complete with retro neon signs, bright pink pool wares and inspired vintage décor.

“We wouldn’t have been able to operate anyway because of the lockdowns. So, it was good time to renovate,” Raine said.

“But now that we’re up and running, like everywhere on the Gold Coast, we’re looking forward to having visitors in beds.”