Normally set on the sands of Surfers Paradise beach, free  beachside short film festival SIPFEST will move 13 short films online from Thursday 9 April until Tuesday 14 April so viewers can enjoy in isolation comfort over the Easter weekend.  Don’t worry – budding film critics will still able to vote for their pick in the $1000 People’s Choice Award.

The festival’s Screen Industry Gala Awards will evolve to a live-stream award ceremony, with $20,000 in cash and prizes awarded to filmmakers thanks to prize sponsors HOTA – Home of the Arts, PKF Accounting and Business Advisors, Blackmagic Design, Bond University, Burleigh Brewing Co., The Heaton Group and Surfers Paradise Alliance.

The online event will be held on 16 April at 6.30pm, to coincide with the originally planned event date and will feature 14 award categories recognising the best short films, webseries, feature films and scripts that were due to feature at the festival as well as award recognition for Gold Coast screen industry professionals and Queensland screen businesses.

“While we were heartbroken the festival was cancelled after it had already been curated and announced, we were more devasted for the filmmakers. Filmmakers have poured so much of their talent, money and time into their films – sometimes over years – and it is a such a loss to not have the opportunity to screen or premiere now,” says Lucy Fisher, Gold Coast Film Festival CEO/Festival Director.

“We have worked to find the best way to support filmmakers and we are so grateful to our prize sponsors who have still committed to cash and prizes for this event. I’m sure the prizes will come at a vital time for many in the screen industry right now.”

“Hopefully, we can all join together for one night and celebrate the winners in this difficult time and support Australian short films by watching SIPFEST for free,” she says.

“Now more than ever people are engaging with screen content to connect, entertain and inspire, and they want to support local creatives,” said Ms Munnich.

“We are thrilled that the team at Gold Coast Film Festival have responded swiftly to this audience demand for Queensland content, and are continuing to celebrate and recognise local industry talent.”

What: A live-stream award ceremony.
When: 6.30pm, Thursday 16 April 2020
Where: Isolation comfort. Register here: www.gcfilmfestival.com/screen-industry-gala-awards
Dress code: We personally like red-carpet glamour up top and PJ’s down below. 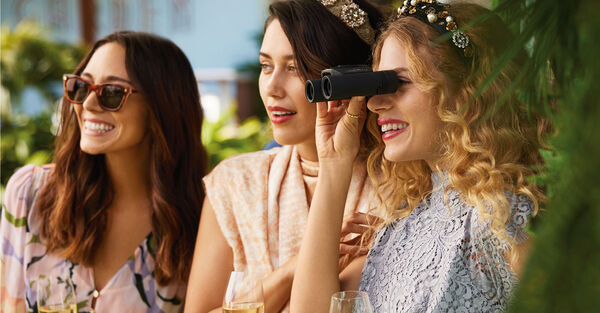 Saddle up for these Gold Coast Melbourne Cup events 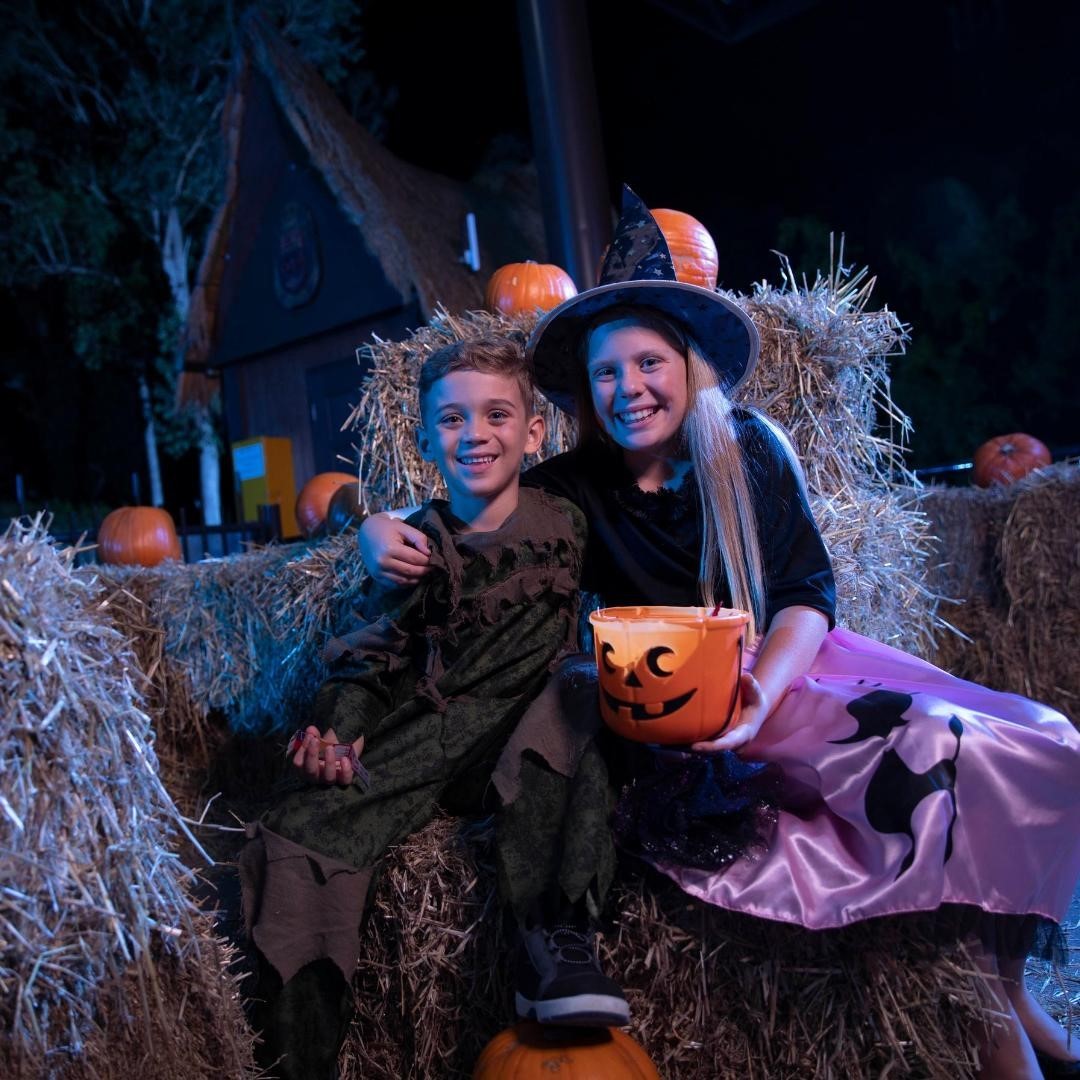 Halloween events on the Gold Coast for your little gremlins 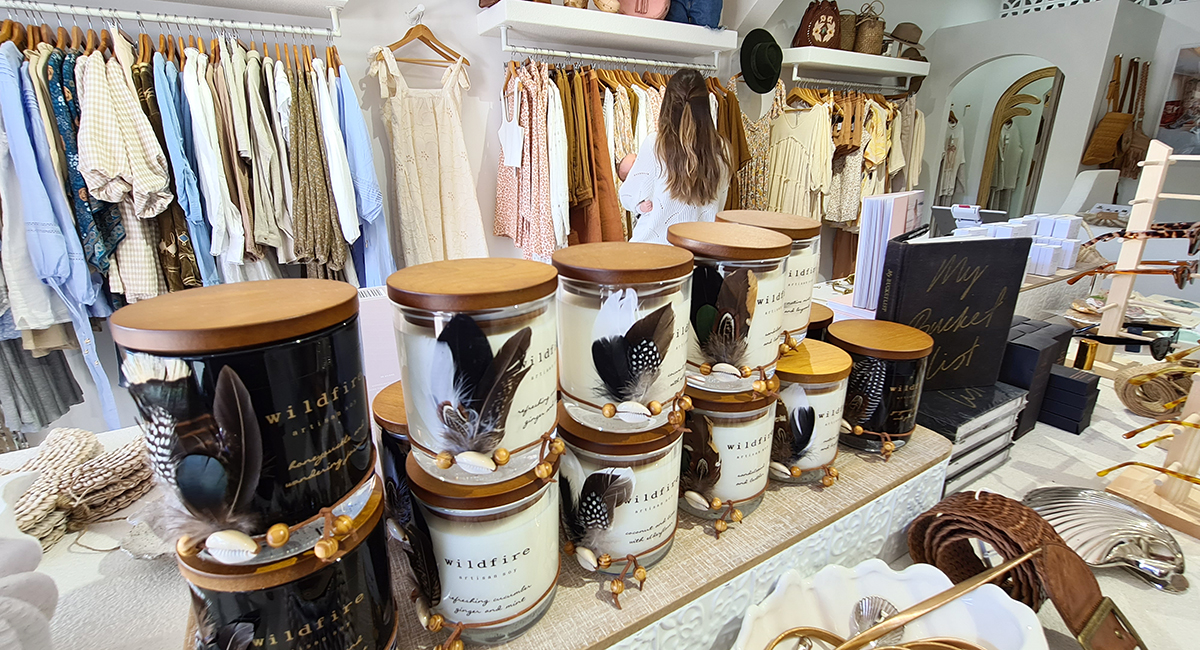 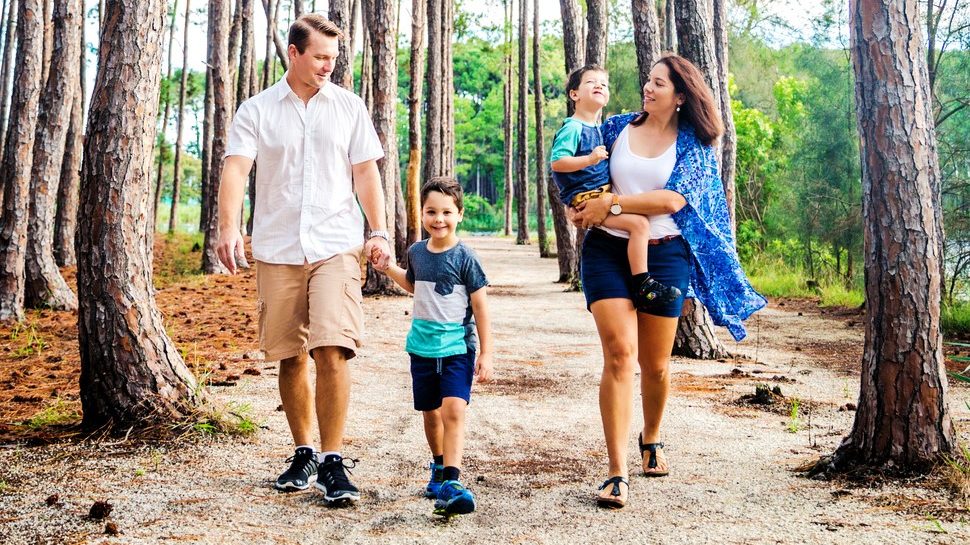