The Gold Coast’s unparalleled natural landscape plays a significant role in attracting national and international film productions to the city, and securing Danger Close: The Battle of Long Tan was no exception.

The soon to be released motion-picture which tells the story of the heroic efforts of Delta Company of Queensland’s 6th Battalion Royal Australian Regiment in the infamous battle in 1966, was predominantly shot on the Gold Coast last year.

The main set locations included a private property along Gilston Road in Nerang, Greenmeadows Road in Pimpama, an office and studio in Arundel and a large tree plantation at Wooroolin near Kingaroy.

An expansive and highly detailed set measuring 150 meters long by 50 meters wide was constructed at the Nerang location to emulate the base at Nui Dat. The look and feel of the set which was created by the film’s Production Designer Sam Hobbs and his team was well-received by Long Tan veterans who visited the set. 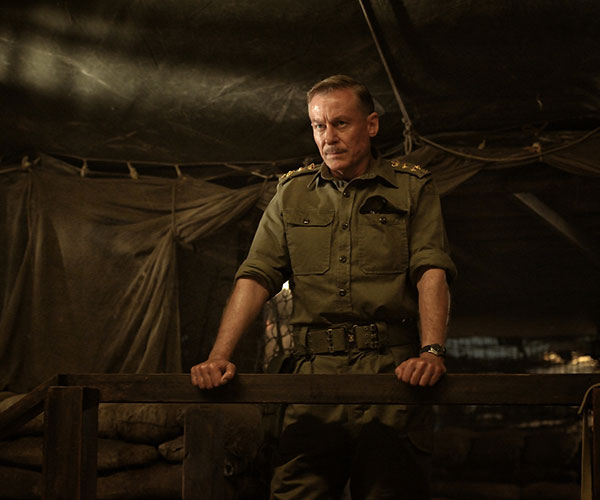 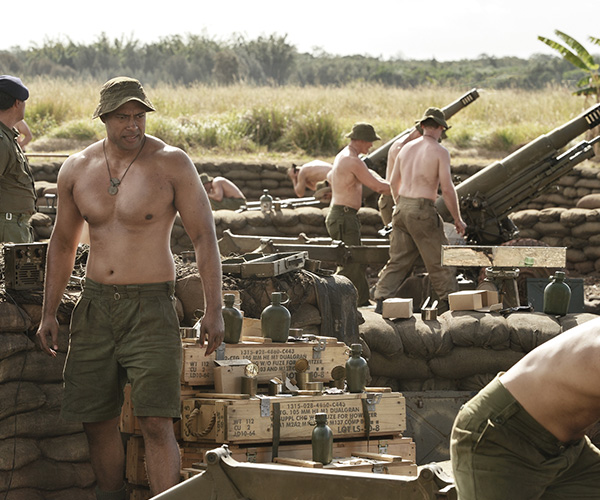 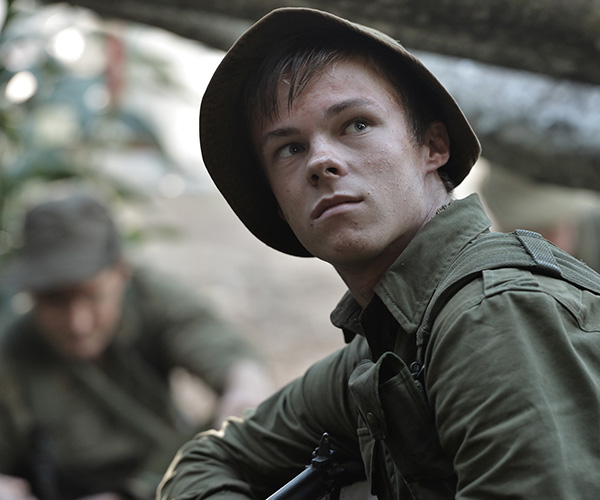 “The smell of the sandbags, the detail that Sam put into the sets, down to the playing cards and matchboxes – the veterans literally had an out of body experience,” observes Australian Director Kriv Stenders.

“They felt they were back in Vietnam in 1966, and were in tears. I think it provided some closure for them. What Sam achieved in a back property somewhere just off the Pacific Highway was incredible,” he adds.

Filming outside in the Queensland elements didn’t prove to be a challenge for the production team.

“One of the incredible blessings we had shooting Danger Close was our locations at Wooroolin (Kingaroy), Nerang and Pimpama and the amazingly cooperative weather. It really only rained one day in the entire eight week shoot which is extraordinary. Our schedule was ambitious to begin with and any delays would have hit us really hard but we had none,” said Producer John Schwarz.

Two-hundred and sixty-one Queensland crew members were employed on the production, as well as 52 actors and 192 extras and injected approximately $13 million into the Queensland economy. 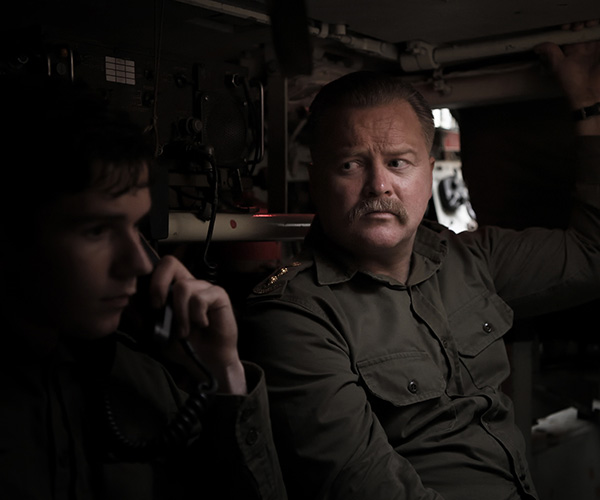 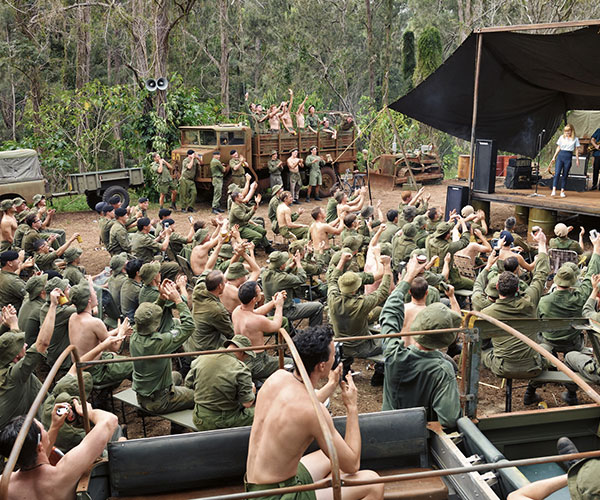 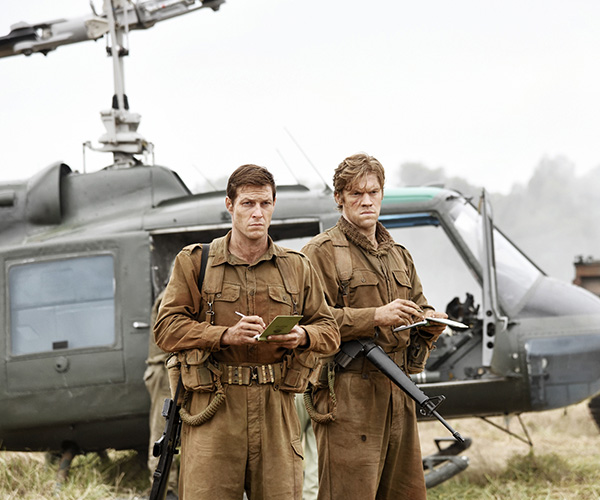 City of Gold Coast provided a film attraction incentive, location liaison and permits to help get the movie filmed in the city and was also supported by Queensland Government through Screen Queensland.

Danger Close: The Battle of Long Tan is a nail biting and dramatic exploration of war illustrating heroism, tragedy and the sacrifice of battle. The film will hit Australian cinemas on Thursday 8 August. 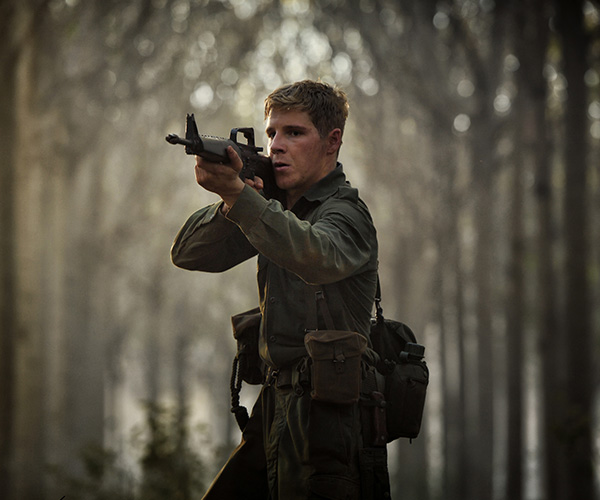 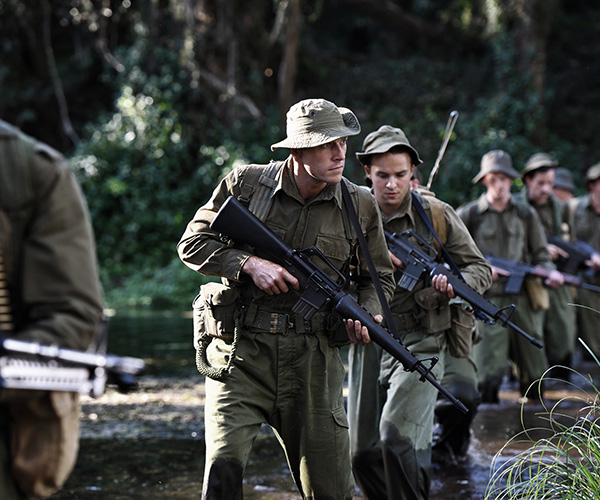 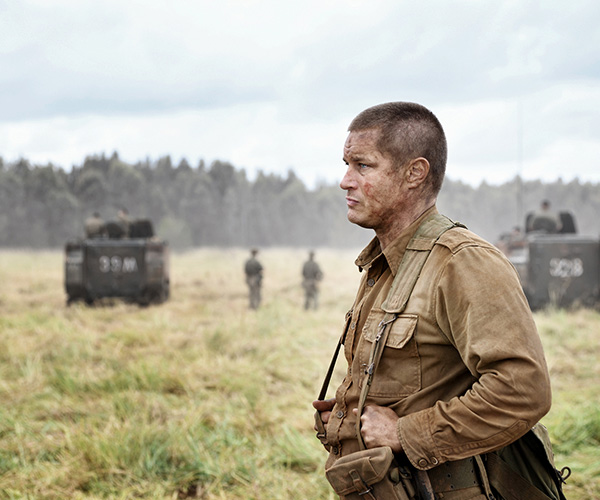