Did you know the Gold Coast is home to high-tech start-up businesses making everything from rockets to world-first artificial hearts?

Meet five of the Gold Coast-based businesses who are making global waves in the innovation space.

Gilmour Space technology makes rockets from its Gold Coast base to taxi satellites to space.

The company is in the count down to its debut rocket launch mid next year for the craft that will carry space-bound technology including satellites with sensors and cameras that can detect bushfires within minutes, provide real-time crop data to farmers, or connect remote towns.

Gilmour Space’s high-tech spacecraft, called the Eris orbital launch vehicle, will be the first Australian-made rocket to take satellites to space and has propelled the space tech company in the global big leagues amid increasing global demand for smaller rocket launches.

CEO Adam Gilmour said the company had also just signed a new partnership with a German space transport company to provide services to small satellite operators around the world.

The company, which has so far secured US$64 million from global investors, was also leading a push for three new space facilities in Queensland, Gilmour said.

A bid for $150 million in federal funding by a combined group of space manufacturers, supply chain companies and major universities, called the Australian Space Manufacturing Network, aims to fuel the local space industry.

The funding will be used to build a major precinct near the Gold Coast or Brisbane for space research and testing, and an advanced manufacturing facility to build rockets and satellites.

The funding will also develop the orbital spaceport rocket launch site near Bowen in North Queensland where the rockets will blast off to take the satellites and other technology to space.

“With participation from six states and territories in Australia, we see this as a genuinely industry-led project that will provide the framework and infrastructure needed to unlock collaborations, create jobs and capability, attract private investment, and advance Australian space technologies from initial concept through to commercialisation and launch,” Gilmour said.

“With the global space economy expected to grow to $1 trillion by 2030, the MMIC (funding) will provide timely support for our emerging space manufacturers to develop and mature significant, and globally competitive, space capabilities in Australia.”

BiVacor’s Gold Coast-developed totally artificial heart that will never wear out may become the first viable alternative to heart transplantation.

The US-headquartered company has its international office and software, electronic hardware, and blood compatibility research and development capacities at the Gold Coast’s Health and Knowledge Precinct where it is collaborating with Griffith University’s Mechanobiology Research Laboratory to prepare the artificial heart for use in the first patients.

CEO Daniel Timms said the company, which has just raised a further $22 million to develop its device as a viable alternative to transplantation for end-stage heart failure,

was poised to take the technology to the first Australian patients.

“Central to our device is one spinning disk that pumps the blood, and we use magnetic levitation technology so that it is suspended in the blood and there is no mechanical wear, which has been the limitation of artificial hearts to date, with pulsing sacs that will eventually wear out and break,” Timms said.

“We’re going to be able to have a situation where the heart device is unlikely to fail, and the patient is able to rely on their implanted artificial heart to pump the blood they need for the rest of their life.”

Gold Coast-based Opmantek is helping put the first woman on the moon, having just sold its software monitoring technology to NASA for use in the space agency’s Artemis mission.

Chairman Danny Maher said Opmantek was providing the only monitoring software the US space agency was using for its Artemis program, which it hopes will see the next humans land on the moon in 2024, including the first woman and first person of colour.

The Artemis mission aims to establish the first long-term human presence on the moon ahead of taking the next giant leap of sending the first astronauts to Mars.

From its beginnings on the Gold Coast, Opmantek now delivers software to more than 130,000 organizations worldwide to help IT teams audit IT environments, detect faults, review current and historical network performance, and predict where future failures could occur.

The software is used in some of the world’s most complex IT environments including some of the largest telecommunications carriers, managed service providers and banks.

CEO Craig Nelson said the latest project would ensure that NASA had the right software to achieve the outcomes for the Artemis mission.

“To think that Opmantek, just like many other suppliers, is part of this mission is fantastic. This mission, just like the Apollo program, will make history, and it’s something we can talk to our children about,” Nelson said.

The Gold Coast company’s revolutionary cricket ball, conceived by founder Ben Tattersfield and developed in collaboration with Kookaburra, looks, feels and plays exactly the same as a regular ball but it has state-of-the-art technology embedded in its core that can register more data points than any other radar or ball-tracking technology.

The Kookaburra Smart Ball powered by Sportcor can send back information on every delivery from the bowler, including the speed and spin of a ball at release, when it bounces and when it reaches the batsman.

The Smart Ball can relay the bowling information to commentators in real-time and the data can also be graphically displayed for fans to enjoy during a live telecast.

Sportcor co-founder and former Australia pace bowler Michael Kasprowicz said the cricketer on the field couldn’t tell if they were holding a regular Kookaburra ball or a Smart Ball because the look and the weight of the ball were not impacted by the chip inside and it behaved exactly the same as the traditional season ball.

Sportcor is now looking to embed a microchip inside a hockey ball and baseball.

The Gold Coast high-tech manufacturing company is tapping into global demand for robotics and automation by producing specialist devices for the manufacturing, plastics, food and beverage, wood, pharmaceutical, mining, and construction industries.

He said robotics and automated systems were vital to the future of industrial manufacturing.

“Look at spray painting, one of the biggest savings in robotic spray painting is paint.  You don’t over spray.  You get more consistency out of application thickness, so there’s lots of gains…you’ve got a reliable, consistent process,” he said. 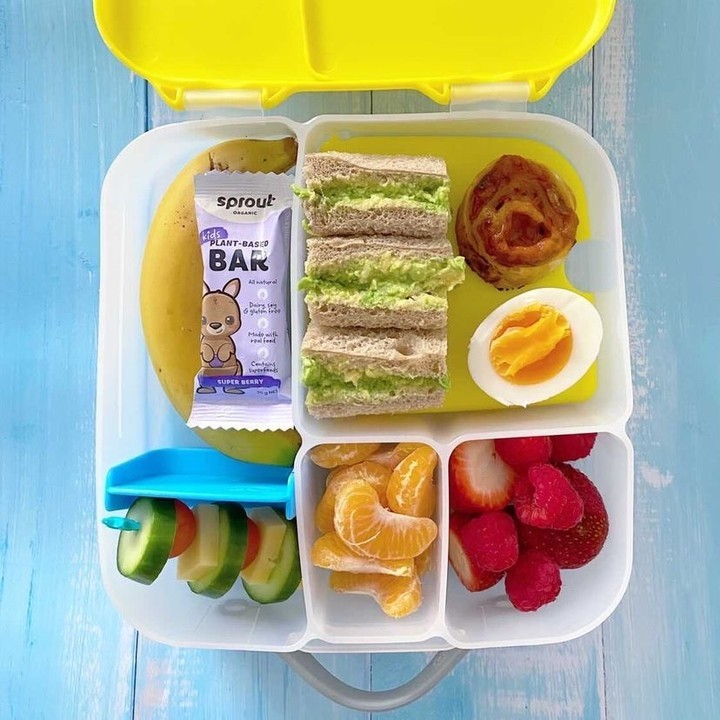 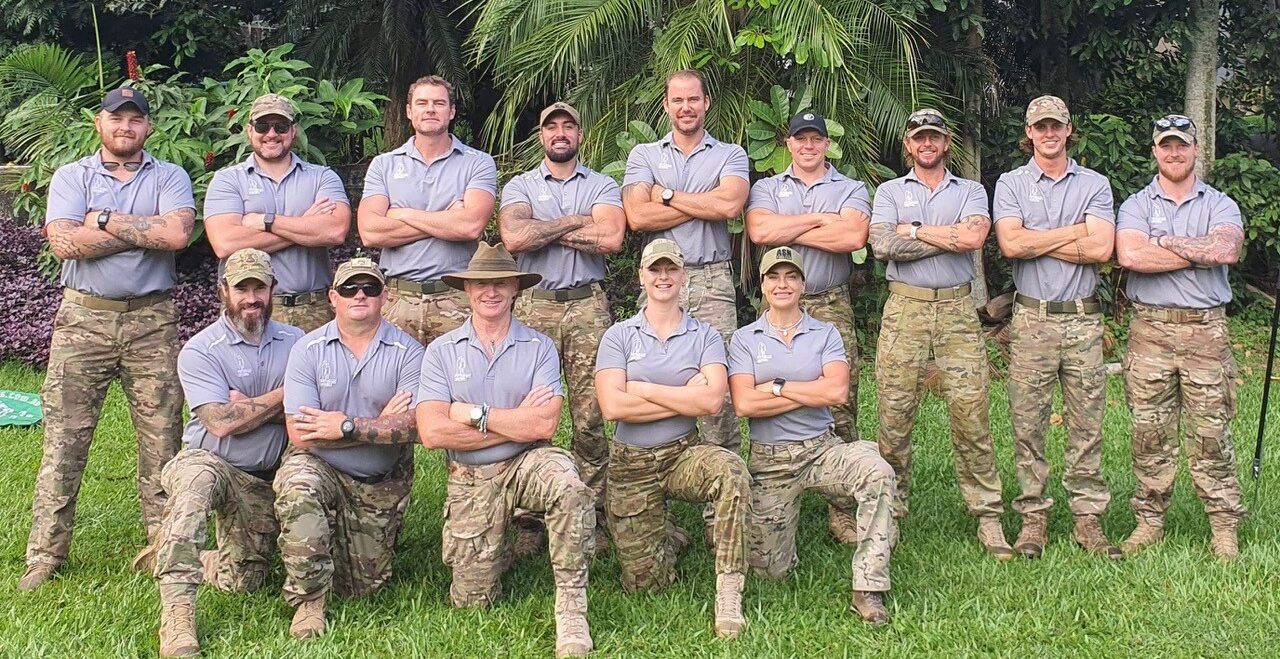