If you’re a Gold Coast local, chances are you’ve laid eyes on any number of Kiel Tillman’s public murals scattered around the city.

Kiel’s bold illustrations, intricate patterns and energetic brushwork are hard to miss, and have become an integral part of the coast’s evolving cultural landscape. 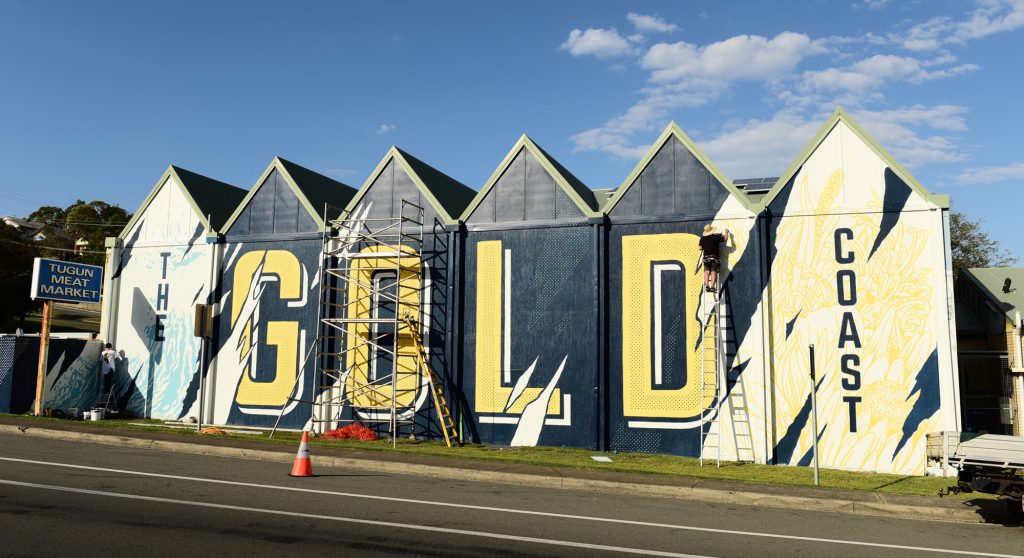 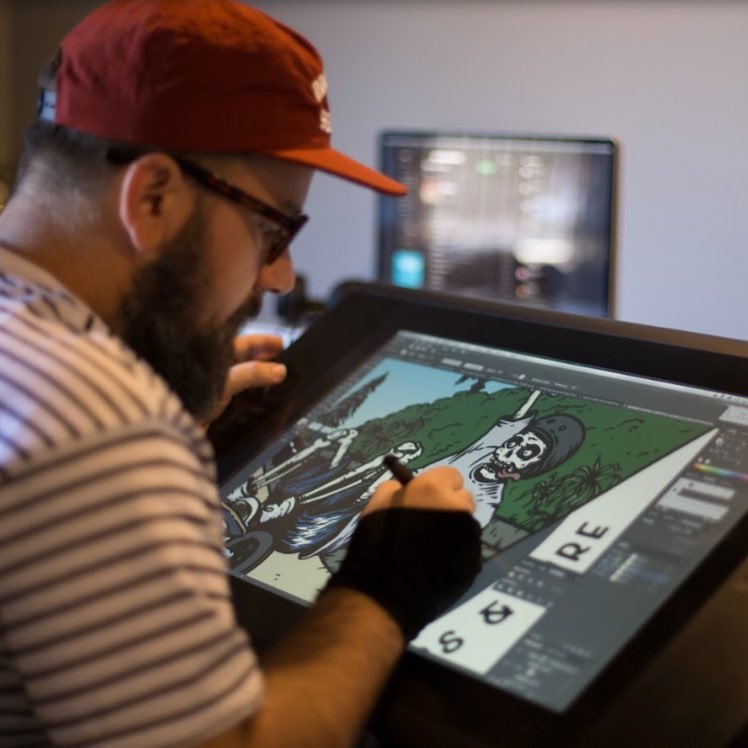 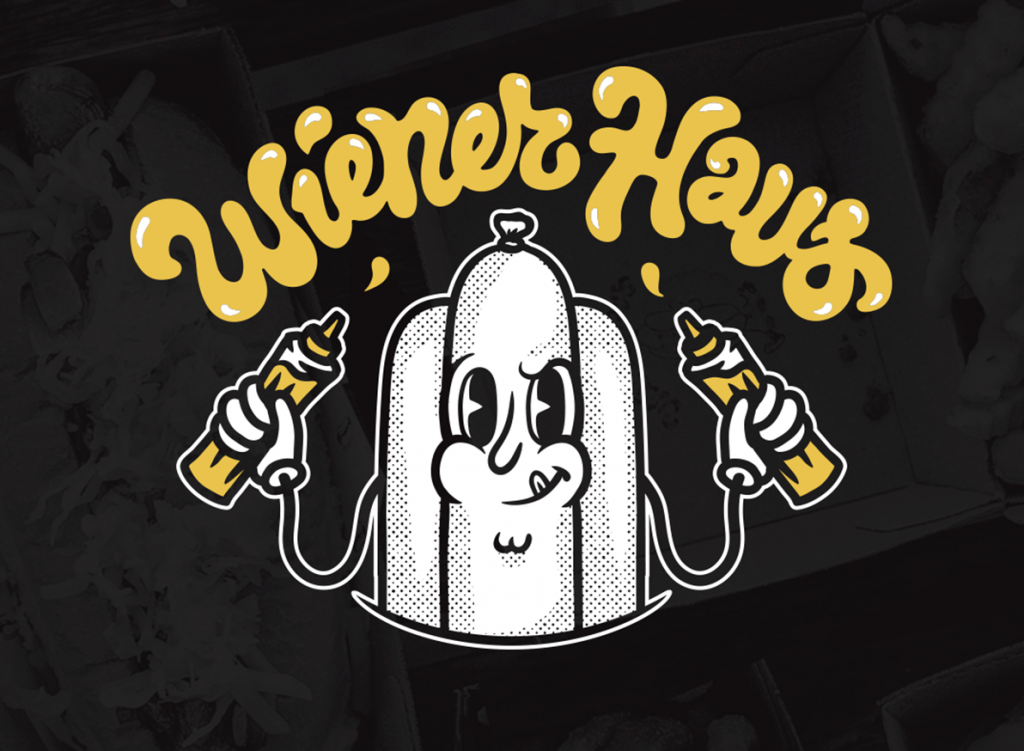 “It’s still bizarre to see my work all around the Gold Coast. Every time I drive past, I still go wow I can’t believe I got to do that!”

Kiel’s work spans far more than large-scale local murals however and can be recognised on everything from beer cans to national clothing brands.

With high profile clients including Disney, Corona Extra, American hip hop group Wu-Tang Clan and sports equipment brand Oakley – Kiel is no stranger to working with some of the world’s most recognisable brands – and he does so from the comfort of his very own Burleigh-based studio.

“There’s not a day that goes by that I don’t have gratitude for being able to live on the Gold Coast.”

“To be able to live and work in such an amazing place – it’s kind of got the best of both worlds,” says Kiel.

“Most weekends my wife and I are down at Currumbin creek with the kids. We try to enjoy where we live and take it in. It’s such a great place for kids to grow up.

“There’s great schools, there’s always something exciting going on – a festival or event, and of course we have access to the best beaches in the world. I love that balance.” 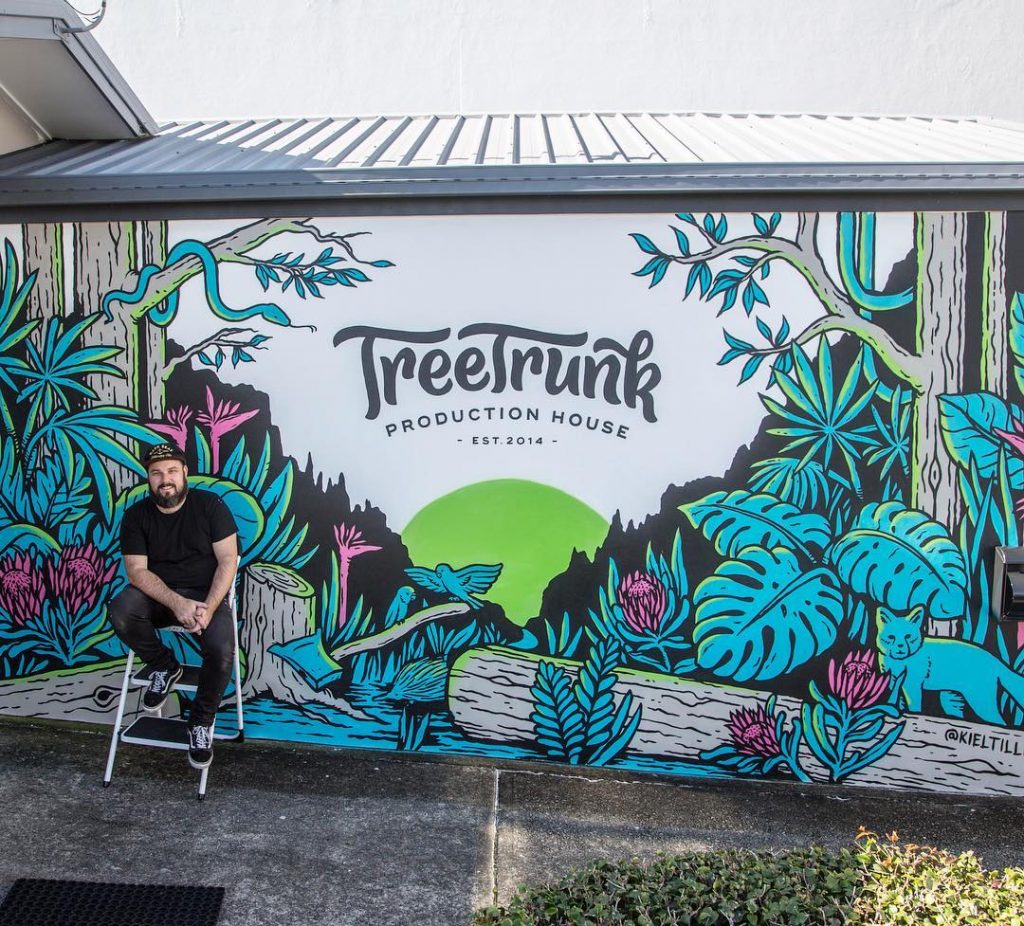 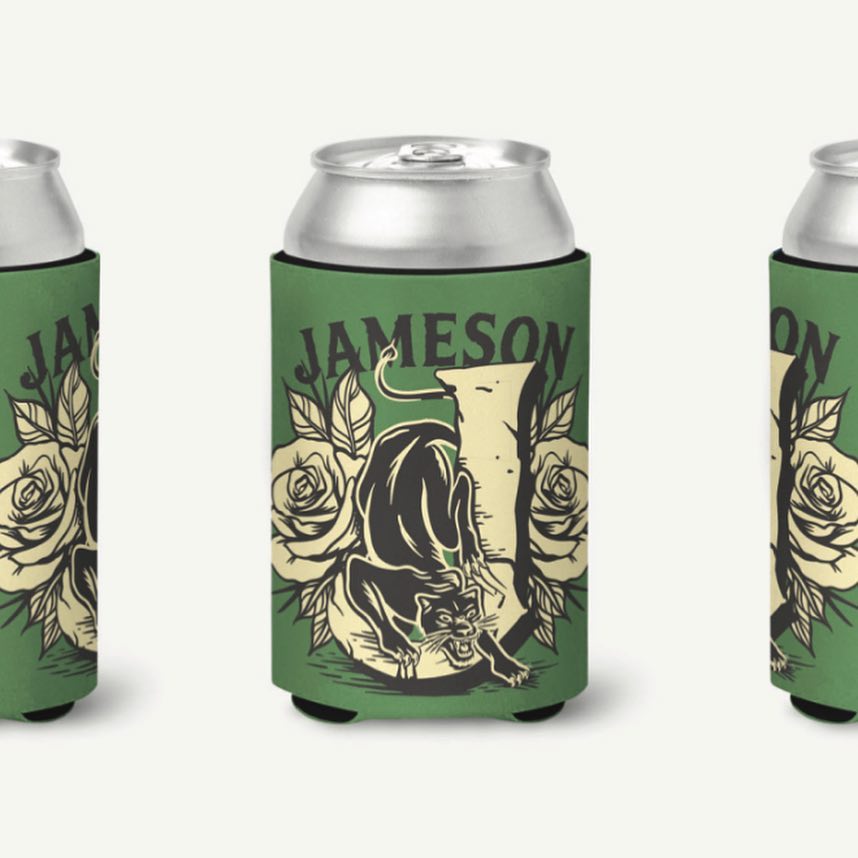 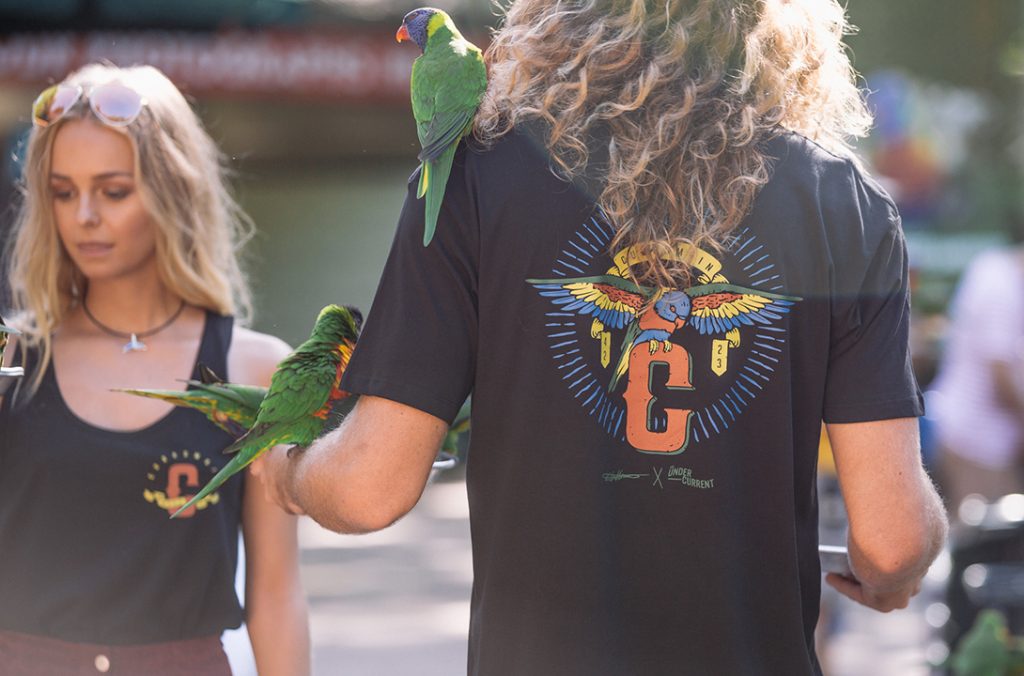 “I’d describe my creative style as equal parts punk rock and hip hop, as well as some birds and flowers and stuff thrown in,” laughs Kiel.

“My favourite project was probably working with Wu-Tang Clan. The reason for this is because I made it happen – I literally chased them down.

“They announced that they were going to do three nights at the Sydney Opera House. As soon as I heard that, I bought tickets, and just went – I’ve got an idea for a T-shirt.

“So, I designed it, put it on social media and started sending it to everyone. I tagged all the members in it and nothing happened.

“And I thought I can’t let this go. I kept going, and then ended up getting in contact with their brand manager.

“I spoke on the phone to them for about an hour, and when I got off the phone I said to my wife – I think I’m designing the whole tour’s merch for Wu-Tang.

“And that’s what happened.” 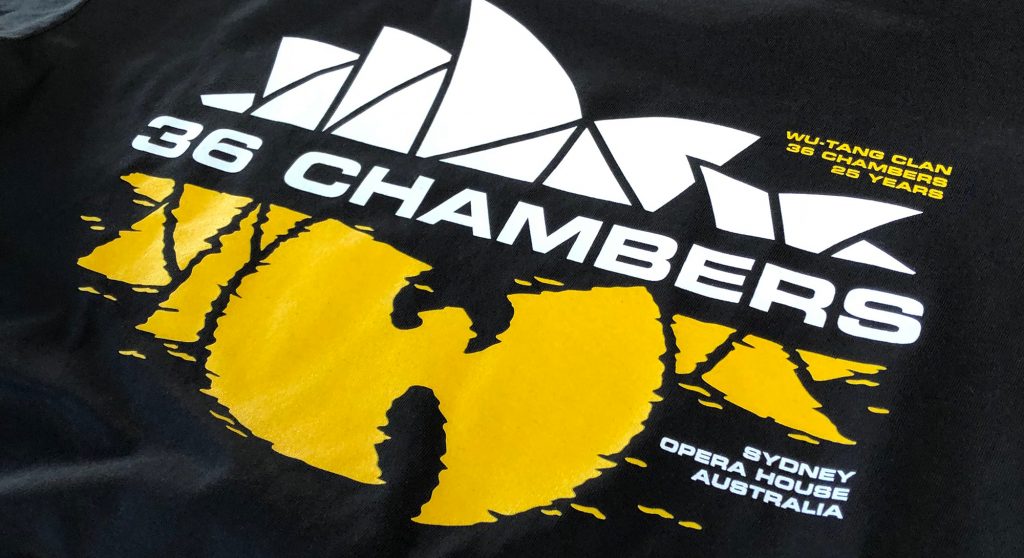 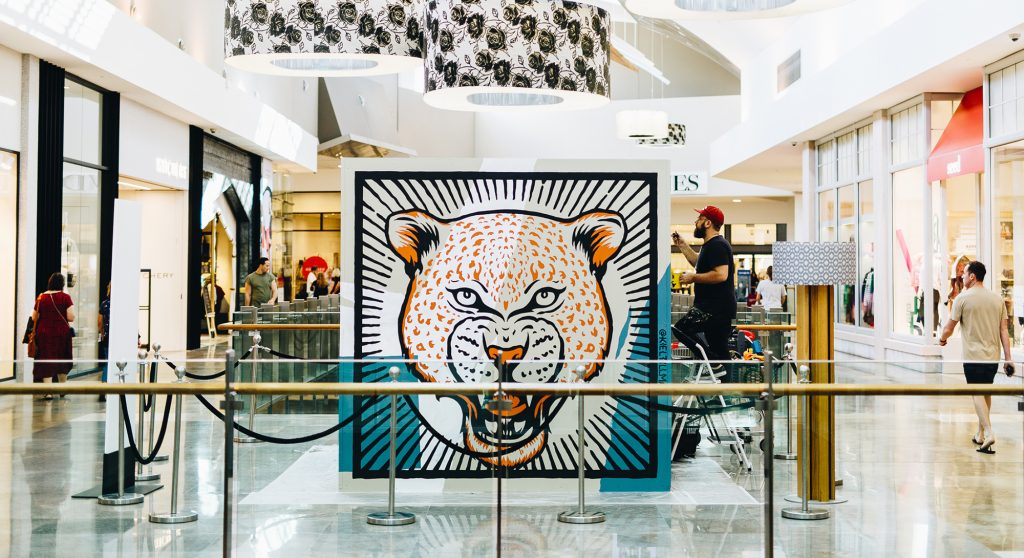 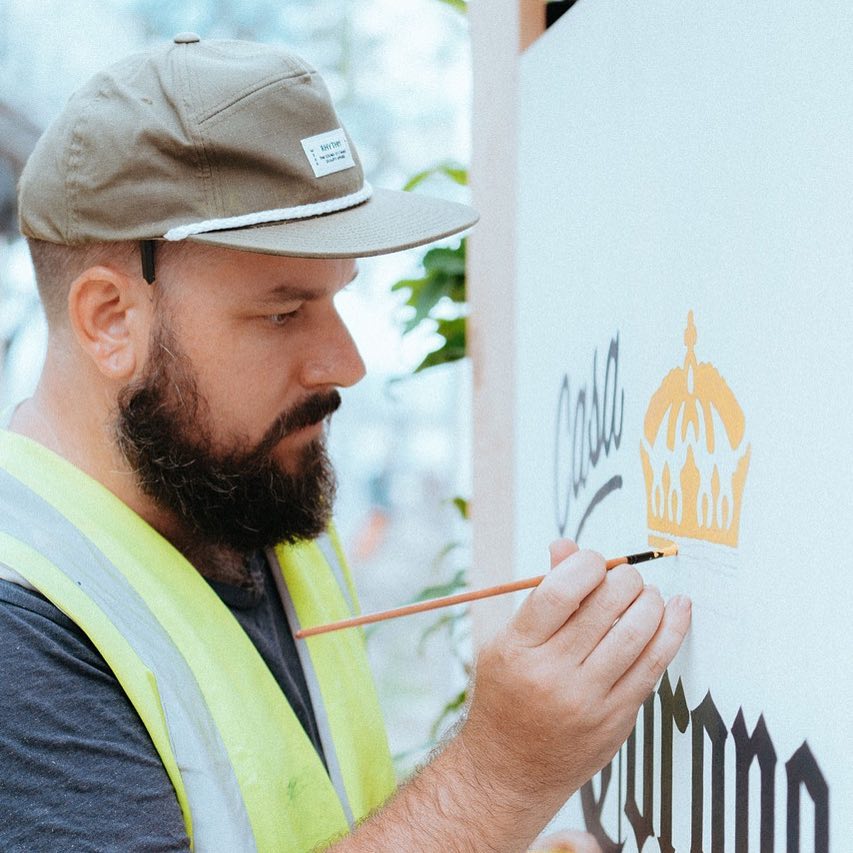 “I do lots of workshops and mentoring for young creatives around the coast. I get people asking me why do you share your secrets? My answer is to hopefully inspire and motivate them to go and do their own thing with confidence,” says Kiel.

Kiel continues to be actively involved in the Australian art scene by exhibiting work in well-known galleries on the Gold Coast, Brisbane, Sydney and Melbourne.

“At the end of the day I do need to pinch myself,” says Kiel.

“I think this life that I’ve carved out for myself – it means I have freedom – to spend time with my family when I want to, and also creative freedom.”

Kick-start your creativity in 2021

This is Art presents ‘Arcana’, an immersive journey of art and music