“The harder you make it, the more of a challenge it becomes to me and I’m determined to make it work,” said Benzie.

“The goal posts get changed quite regularly in what I do. Nothing is impossible if you look at it in a different way and how you can go about to achieve it.

Tenacity, curiosity and hard work have been a resounding theme in Benzie’s leadership trajectory. Her career saw her work across a diverse range of industries such as engineering, building, legal, finance, insurance and even a record label before landing at Village Roadshow Studios in 1990. Unbeknownst to her, she was about to launch a three decade-long love affair with the studios and ignite a passion for film production that she didn’t even know existed.

“I have learned the hard way that being a leader doesn’t happen overnight.

“I’ve been at the studio 30 years. Before I took on this role, I’d been the assistant PA then became Studio Operations Manager, then Vice President of the Studios.

“I’ve had to learn a lot of things along the way. I’ve had to work a lot harder than a lot of people to get to where I am and get the respect I currently have within the industry and local businesses as well,” muses Benzie.

“It’s a very male-dominated industry and I’m fortunate Village Roadshow Studios saw that vision in me to go into this role” she said. 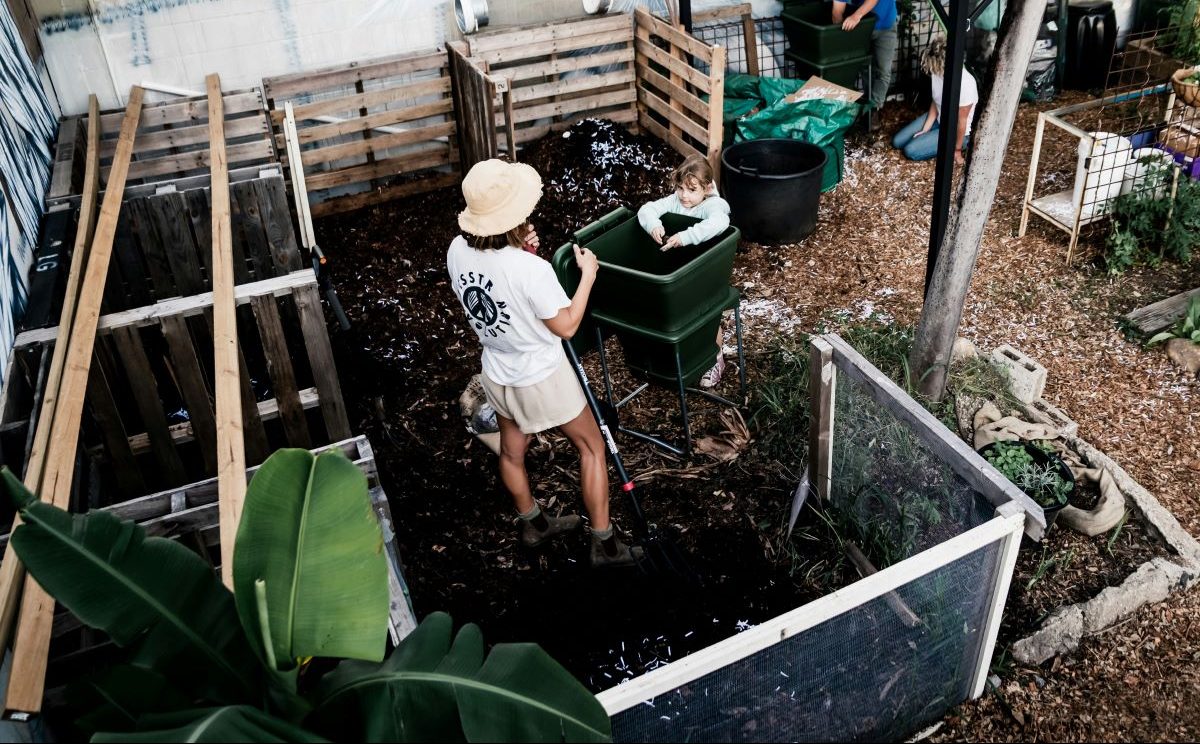 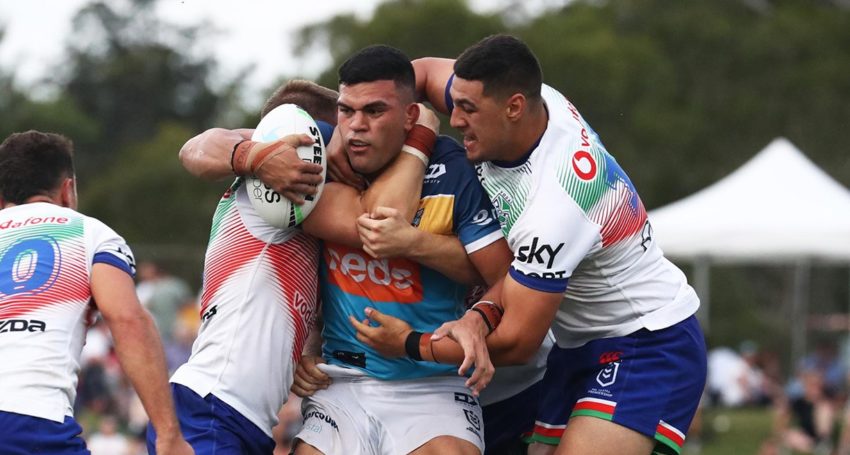