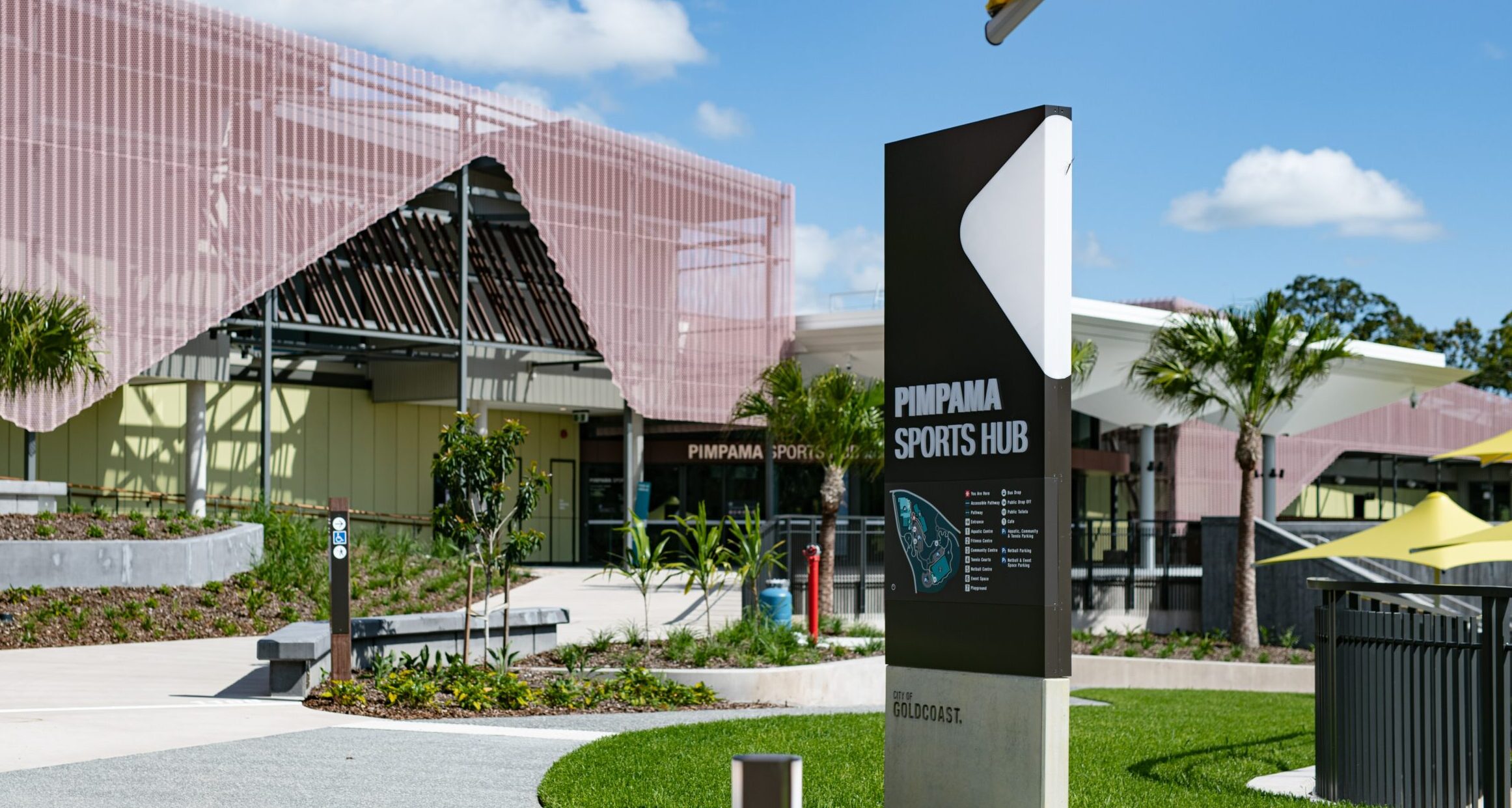 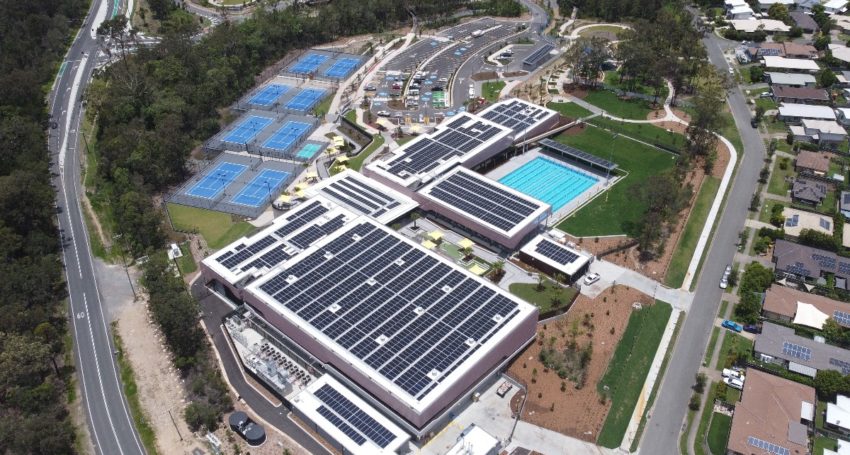 The 1924 panels at Pimpama Sports Hub generate enough renewable energy to power 100 homes or 50 per cent of the electricity required for the site and puts the City of Gold Coast at the forefront of investment in innovative civic infrastructure that contributes to large-scale clean energy production.

As well as the power-generating panels, the hub has 444 kilowatts of battery storage.

It also includes cogeneration power systems to assist with heating the pool and that can be used as a backup in the event of a power outage or grid failure. 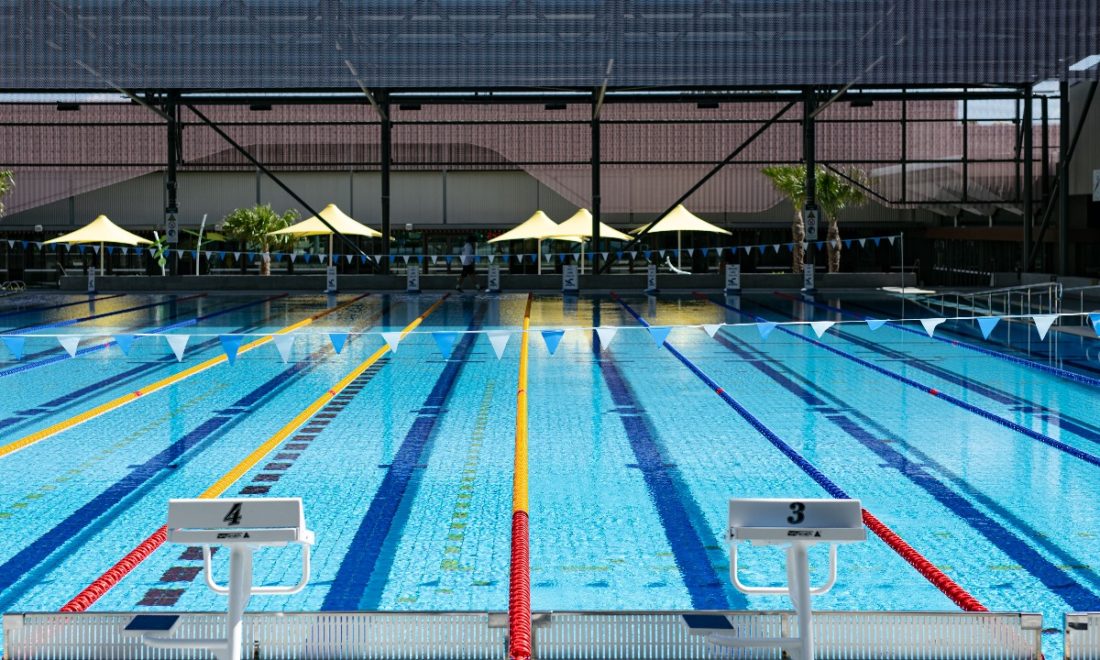 The systems in place at the Pimpama Sports Hub also mean power can continue to flow to the site even during a disaster, contributing to the Gold Coast’s readiness for storm season.

“This project has been a significant contributor to keeping the Gold Coast moving, boosting jobs for locals and injecting more than $161 million into the local economy,” Mayor Tate said.

“With the population of the northern Gold Coast expected to double by 2036, these facilities will improve the liveability of the region by providing much-need sporting and community amenities close to home.”

The $94 million investment in the city’s north is the Gold Coast’s largest ever civic infrastructure project. The cutting-edge project is expected to draw more than 750,000 people in its first year.

Its power-generating capacity is a major boost to the city’s Virtual Power Plant, which already harnesses solar energy from more than 47 city buildings. The Gold Coast has around 3.3MW solar PV system capacity, saving ratepayers around $400,000 a year in energy costs.

The latest solar boost eclipses one of the Gold Coast’s largest existing clean energy-generating installations at a sporting hub which is the 312-kilowatt system at the Gold Coast Aquatic Centre that was completed as the swimming and diving facility for the Gold Coast 2018 Commonwealth Games.

The 14-hectare Pimpama site includes a state-of-the-art aquatic centre as well as netball courts, tennis courts and a community hall.

The 12 netball courts are equipped with lights and audio and have been endorsed by netball’s state governing body, Netball Queensland.

The community centre, with a main hall that can host meeting rooms and a dance studio, is designed to also function as an off-grid evacuation centre in major emergency situations.

There is also a new community park, shaded playground and picnic facilities, walking, running and cycling trails, and an events space that can cater for 3000 patrons.

Fitting with the sustainability focus of the development and the city’s increasing push towards clean energy, the Pimpama Sports Hub hosts six chargers for electric vehicles.

The new wave 75kW DC fast chargers deliver 75km of range to an electric vehicle within 10 minutes of charging and are cornerstones of Queensland’s Electric Super Highway of 31 fast-charging sites that enable travel from Coolangatta to Cairns in a low or zero emissions electric vehicle.