The Gold Coast summer sporting calendar heats up from December to February to host big-ticket contests from across the sporting spectrum.

With summer here, it’s fair time to get out and about to enjoy the thriving outdoor and sports scene we have here in Queensland.

These sporting events and competitions are the backbone to everyone’s favourite time of the year: drama, passion and perspiration colliding under our unrelenting picture-perfect weather. No matter what slice of the action you may be into, the Gold Coast sure serves it up in an astounding fashion.

With an imminent 80% double COVID-19 vaccination rate set for mid-December, Queensland looks forward to welcoming all Australians to the sunshine state quarantine free. After all, we have enough sporting events to go round!

Here’s We Are Gold Coast’s preview of this sporting summer’s biggest and best Gold Coast events:

The Australian Volleyball Schools Cup (AVSC) is a Volleyball Australia operated event and is boasted to be the southern hemisphere’s largest school sporting event.

Held on over four days across the 5 and 9 December, The competition typically garners around 500 teams from 150 schools all over the country. National and international volleyball stars have customarily found their way through the ranks at this particular event, so by keeping your eyes open, you could see an up and coming star for the future.

Games will be across three sites at the Coomera Indoor Sports Centre, Gold Coast Sport & Leisure Centre at Carrara and the Runaway Bay Indoor Stadium.

For those who adore cricket at a faster and more action-filled pace, The Big Bash League is back again this summer and is exciting as ever. Follow along as unique twists on the traditional game make this an entertaining prospect for the entire family. And going off the huge crowds who attended the games last year here on the Gold Coast, it’s safe to say it’s going to be another incredible atmosphere.

At the Gold Coast’s Metricon Stadium, Brisbane Heat will take on the Melbourne Renegades on 13 December and the Sydney Sixers on 4 January.

Hot off claiming ourselves an Olympic gold medallist in BMX, the gold coast seals itself as one of the world’s premier destinations for this hugely popular two-wheel sport.

Over three days 18-20 December, the country’s very best will practise and compete in a large field of divisions at the Nerang BMX Club right here in our city. Due to national border restrictions, this will be the first time competitors from around the country will have attended a competition of this nature since May 2019. If you know someone who is into BMX, be sure to take them along.

With four days of majestic ocean racing along our iconic coastline, The Qoin Sail Paradise Regatta is the most enthralling event on the Southport Yacht Club’s annual calendar.

The action runs 3-6 January, racing from Southport to as far south as the NSW border, depending on wind and tide. The courses are set close to the city’s beaches, meaning should you want to witness the flash of colour and theatre playing out between these large yachts, it will be but a breeze: literally.

Head to the Southport Yacht Club over the evenings of the event for festivities and entertainment galore.

One of the most extravagant and sought after fixtures on the national horseracing calendar, the Gold Coast’s Pacific Fair Magic Millions, returns this January to Southeast Queensland.

The excitement builds over seven days of horse sales, leading up to the flashy penultimate Magic Millions Raceday at the Gold Coast Turf Club on 16 January.

The centrepiece of the primary race day is the $2 million Magic Millions Classic, a 2YO race with entry limited to horses bought at Magic Millions auctions in the previous two years.

And for those fond of the rather regal game of polo, in between races be sure to grab a ticket to the Magic Millions Polo at Doug Jennings Park, Main Beach on 9 January.

The second half of the arduous Nutri Grain IronMan/IronWoman Series comes to the golden shores of Kurrawa Beach, Broadbeach Gold Coast on 4-6 February.

Rounds 4, 5 and 6 of the six-round competition will give spectators the chance to witness Australia’s fittest athletes running, swimming, and paddling their way to a potential $200,000 purse and the coveted title of Australia’s Iron Man/Woman for 2021-22.

If you’re looking for a family-friendly triathlon event for the regularly fit, not the ultra-athletic, then look no further. Whilst the Ramsay Healthcare Triathlon series is geared solely towards women and features six events across the country, anyone and everyone can take part in their fun races on the day, though.

For the Gold Coast, the event takes place on 20 February (registrations and check-ins the day before) at the Runaway Bay Sporting Complex. 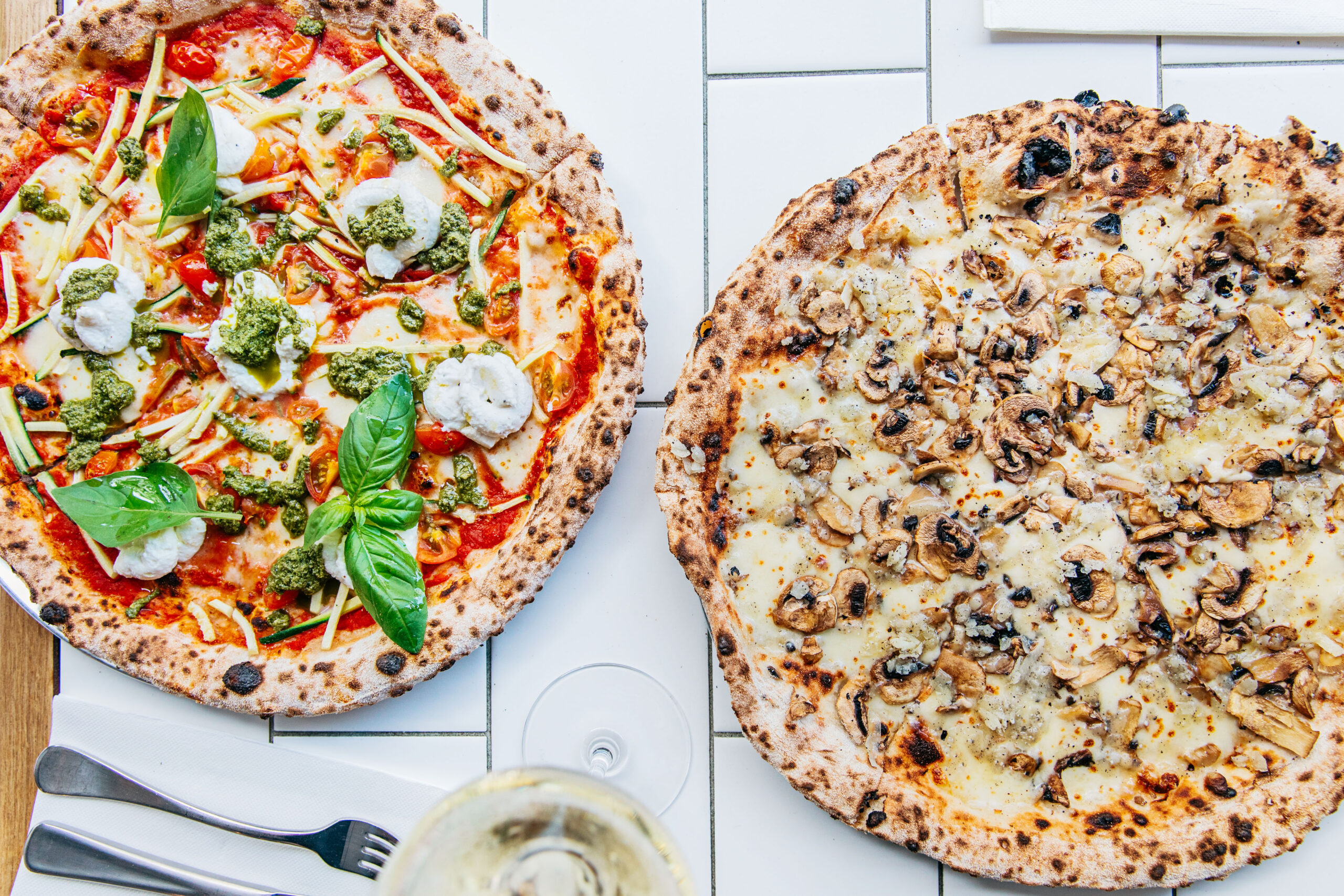 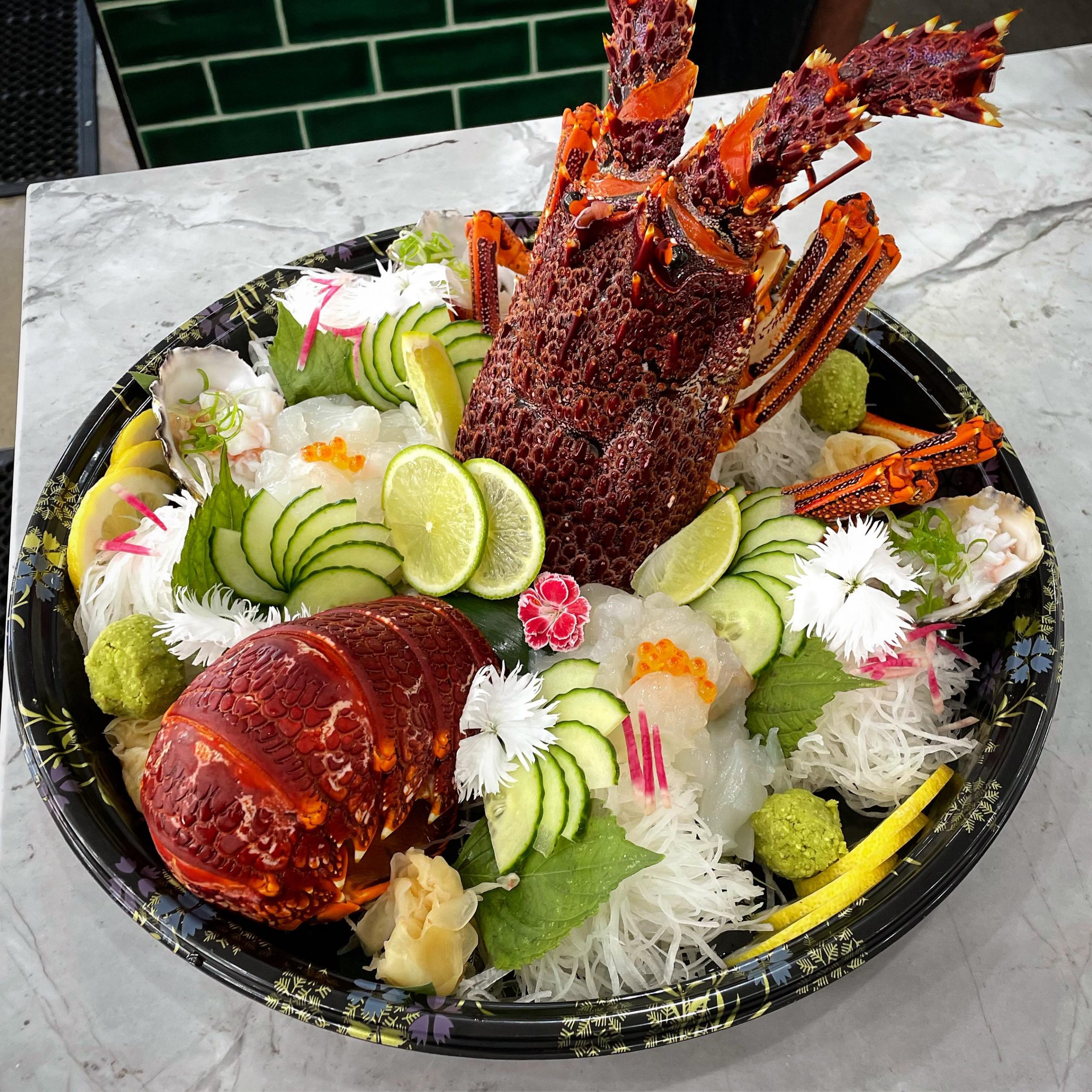 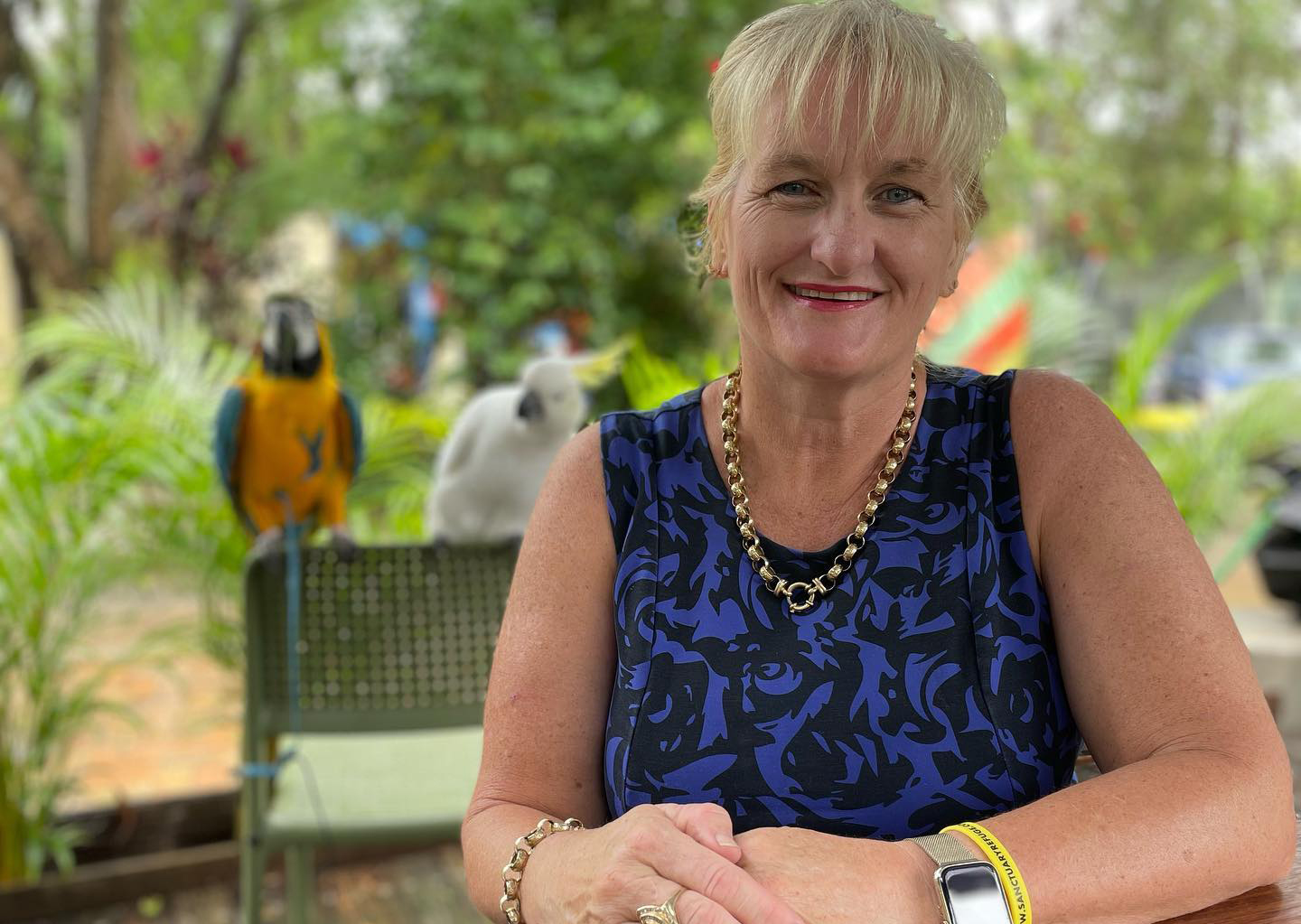