The man behind the medicine: Dr Hal Rice

It’s no exaggeration to say that Gold Coast doctor Hal Rice is responsible for helping to change the lives of nearly 500,000 people every year. Although his modesty may mean he might not see it this way.

Emily Toxward chatted with the highly-regarded doctor, who performs life-saving procedures on a daily basis, to get an insight into the man behind the medicine.

Easily one of the most affable doctors I’ve ever had the pleasure of interviewing, Dr Rice is as generous with this words as he is with his time. He apologised for having to put off our interview but he had got caught up saving lives.

Of course he didn’t actually say it like that; there is not a hint of arrogance about him. What he said was he had been called to the Gold Coast University Hospital for an emergency. Here he was likely to have performed non-invasive brain surgery on a person who had just suffered a stroke or aneurysm.

Dr Rice is one of just seven interventional neurovascular specialists in Queensland who use top notch medical imaging and computer software to save lives or improve stroke victims’ quality of life.

You can read all the technical details of this procedure here.

“We have all this wonderful technology we can use, it’s quite rewarding to help someone facing death or a terrible disability, to be able to offer something that is tangible to their life,” he says.

He admits what he does is not without controversy, with budget concerns always an issue in the public sector. But to those with a short term vision he says saving lives means Gold Coasters can go back into the community and live and work instead of facing a life of disability in a nursing home costing ratepayers millions.

What he does is truly humbling, but Dr Rice moves quickly to assure me that he’s not alone in this endeavour, his colleague doctor Laetitia de Villiers works with him and by all accounts they’re a formidable team. 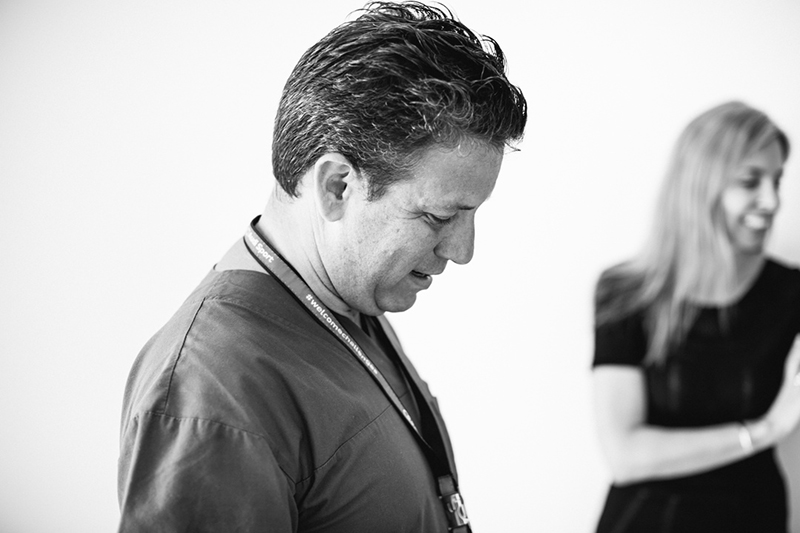 But it’s not just his work in the operation theatre that saves lives; he does this indirectly through his business Qscan Radiology Clinics. Dr Rice is one of the city’s largest private employers with about 320 staff across 22 practices in south east Queensland. Across the board the clinics provide services to 430,000 people every year.

His clinics provide everyday Gold Coasters with the latest in cutting-edge diagnostic equipment to detect diseases as early as possible so as to give patients early treatment options. This achievement should not be understated, for what Dr Rice did 10 years ago was groundbreaking.

In the years before the birth of Qscan, Dr Rice had been living in New York City, before, during and after the September 11 terror attacks. He moved to the Big Apple in 2001 to undertake an advanced specialist fellowship in Diagnostic and Interventional Neuroradiology at the world famous Mt Sinai Medical Center.

Job offers were plentiful on his return but it was the Gold Coast that captured his heart. You see despite being a Brisbane-born lad, Dr Rice got hooked on the Gold Coast Marathon as a teenager. And you probably won’t be surprised to learn he won the race as a junior for three consecutive years.

Dr Rice reflects that training for and running marathons ‘gave me a bit of mental strength and fortitude’ something he appears to have in abundance today.

When he talks about the reason he took a job on the Gold Coast the passion in his voice for the city is undeniable, it’s almost infectious.

“I wanted to come back to the Gold Coast; I had faith and the belief in the future of the Gold Coast. Even back then I was passionate about what the city has to offer,” he says.

It’s this steadfast determination that helped him ignore critics who made negative comments and who looked down on his decision to snub the already established medical fraternity in Sydney or Melbourne and set up his medical roots on the Gold Coast.

But if the naysayers achieved anything it was in spurring Dr Rice on to establish a service that the city was missing and desperately needed.

“People asked how on earth I was going to get it up and running and suggested I just join an established clinic. But I could see the need here and I love the city and I believed in it. And we got that service going.” 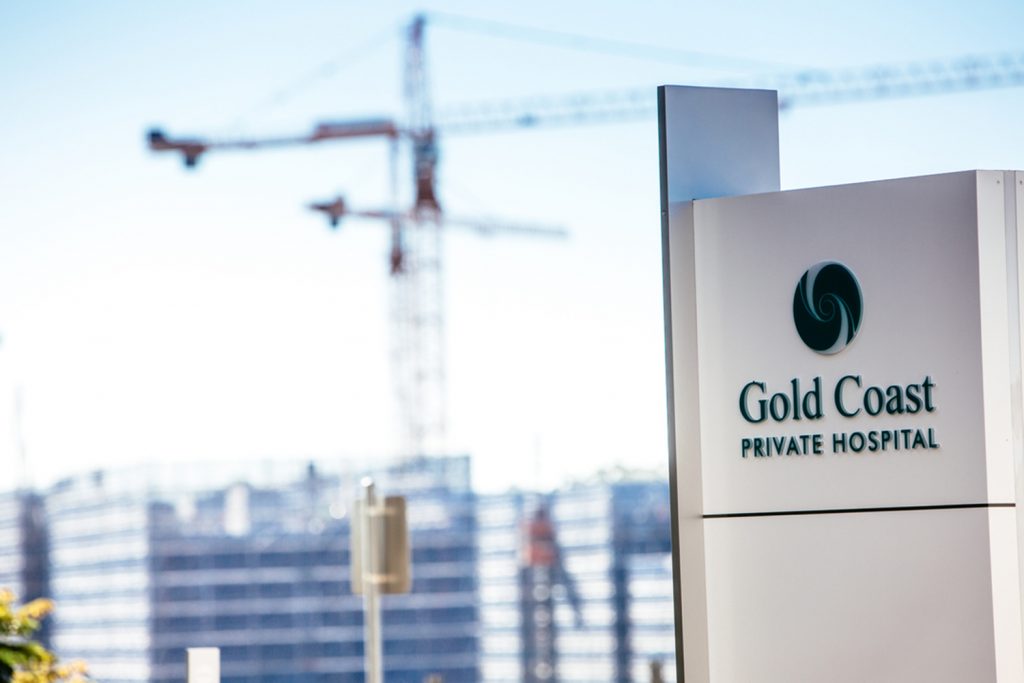 At the time of Qscan’s inception, Gold Coasters had lengthy waits for hospital appointments or had to go interstate or overseas to have certain tests done, often at great expense.

Dr Rice says back then radiology and diagnostics services were treated as a commodity not as something the community desperately needed. It’s one of his greatest achievements to date and being one of the city’s largest medical employers is something he is understandably very proud of.

“We source the world’s best diagnostic imagining technology and provide it to the Gold Coast community. Every year there is a quantum leap in technology and it’s exciting to be a part of that,” he says.

“The power of diagnostic imaging is incredible, you can see inside a patient’s body and many times we can intercept the horrible disease process that will kill or maim a patient.”

It’s hard not to get swept up in Dr Rice’s energy and enthusiasm, I’m sure it’s this that helps drive him to work about 18 hours a day, potentially seven days a week. But he wouldn’t have it any other way.

And he definitely won’t be leaving the Gold Coast anytime soon. With three daughters who he has no qualms about sending to local schools, whereas colleagues talk of moving back to Brisbane or Sydney during those all important high school years.

“I reject all the negatives that are associated with the Gold Coast, those of us who actually live and work here know it has huge promise, we’re just on the cusp of something incredible,” he says.

Dr Rice says the city is taking a great direction; it has two incredible medical schools, Griffith and Bond universities, sporting hubs, business acumen and ‘what an incredible lifestyle’.

Such is his belief in the Gold Coast, a few years ago he and Dr de Villiers travelled to Cape Town in a bid to host the 13th World Federation of Interventional and Therapeutic Neuroradiology Congress. The city was pitted against Paris, Budapest, New Dehli, and Kobe in Japan.

“We turned up to Cape Town and everyone laughed at us. In fact we had people from Paris ask us who we thought we were thinking we could host such an event. That we were only a tourist place and had no credentials to host the prestigious meeting,” he says.

Dr Rice says the critics had never even visited the Gold Coast, which seems to be so often the case with those who carrying negative views of our city. So what happened?

“We won. Everyone was impressed, some were jealous, but the conference in 2015 was a resounding success with more than 1200 experts from across the globe,” he says.

As for how he has fun, well it’s mixed with business and is usually in the form of overseas travel. He lectures and trains other doctors, usually in Asian countries, to help teach them to perform interventional neurovascular procedures.

He also hosts international medical professionals and takes them to the Gold Coast University Hospital and teaches them step-by-step. Dr Rice says as well as lifting the profile of the city, sharing knowledge is ‘the Gold Coast giving back to the world’.

“Lots of young cities take, take, take and so it’s a privilege to be able to give back to the world,” he says.