Reflecting the unique character of the Gold Coast and its people, not only are the buildings a public expression of art but they’re part of the council’s graffiti prevention strategy too.

“Situated in a beautiful park full of interesting trees and birds, nature was my number one inspiration,” explains Lizzio, of her artwork that took ten days over a period of three weeks to complete. “It was lovely to paint while outdoors surrounded by these elements, the colours, and the sounds.”

“One family told me they walk through the park every day with their kids, and the building blends in so well with the surrounding greenery it looks like giant colourful birds and butterflies appear through the trees as they walk,” she adds proudly. “Their children insist on photos with the animals every time.”

Lizzio says artwork is integral to the human spirit and aspirations.

“People’s visions and opinions of art is what helps us to connect, to see others, understand others and different perspectives,” she adds. “Public art creates conversations and it fosters public awareness.”

Flora and fauna was inspiration too for Cam Scale’s Journey artwork in Stanhill Park on Chevron Island, exploring the lifecycle of the Longfin Eel, a native species that travel from freshwater stream to ocean to spawn and then die.

“It’s great to be included on this Gold Coast art initiative, there is a huge potential for this area to really get behind public art,” says Scale. “Being an island in a river inlet, it’s an aquatic connection of ocean and land. That lead to a focus on local native eels, as a creature that crosses both worlds. It took me roughly ten days to complete the artwork.”

Scale believes there are social, economic, and cultural benefits for urban art projects and we need more of them.

“It’s an area many people, particularly older generations or outside of major cities, simply aren’t aware of. Often considering art to be something exclusive or restricted to galleries and museums.

By putting in the time and money to transform public space, it makes art accessible to all, shows pride of place, healthy break from advertising and can be used to challenge or highlight certain narratives or forgotten issues,” says Scale. “While giving creatives a platform and channeling the younger generation into productive outlets that is beneficial to all.”

Beautifying city assets and deterring graffiti, both Lizzio and Scale are keen to get their creative hands on more Gold Coast assets.

“There is so much blank space around here that is crying out for attention,” says Scale. “The large slab sides of high rises are perfect canvases to engage with community and beautify bland surroundings.”

Lizzio has her eyes on a brick wall along the Gold Coast Highway as you head south into Burleigh Heads.

“It goes into a peak at the top and is such an interesting shape to paint, not to mention the location right on an intersection. There is a vacant block across from it so you can stand back and view the work properly,” says Lizzio. “Hard to say what I would paint in advance, there are so many ideas, possibilities, and variables. I would maybe paint something that shows the importance of the human connection with nature.”

***This feature was originally published on AAP and has been produced in collaboration with City of Gold Coast. 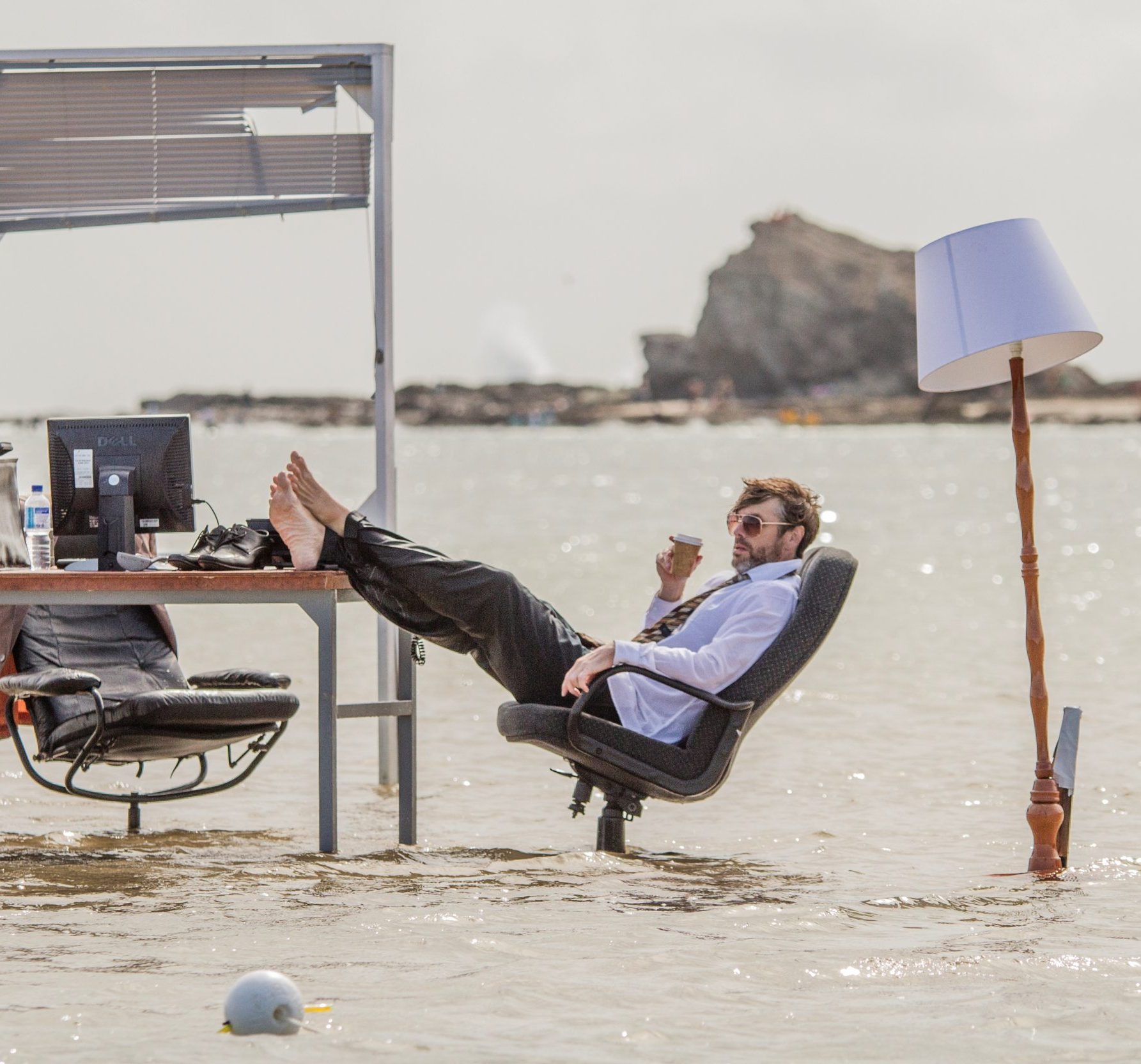 Gavin Webber: Art is not confined to the indoors

Master the art of cooking on the Gold Coast