This world-class event, Australia’s favourite holiday marathon is staged annually on Queensland’s Gold Coast. This internationally famous event features a fast and flat course that follows the magnificent Gold Coast Broadwater, the golden beaches of the Gold Coast from Main Beach to Burleigh Heads. It starts and finishes in the iconic Southport Broadwater Parklands.

Featuring eight races over two days, this event has appeal for runners of all abilities, including two kilometres and four kilometres junior dash events, the five-kilometre Fun Run, and the ten kilometre Run, the Half Marathon (21.1kilometres) and the Gold Coast Marathon (42.195 kilometres).

Seasoned runners can combine events and complete one race on Saturday and another on Sunday.

The Glitz at The Pink Flamingo Spiegelclub

Lust at The Pink Flamingo Spiegelclub

Ripped at The Pink Flamingo Spiegelclub 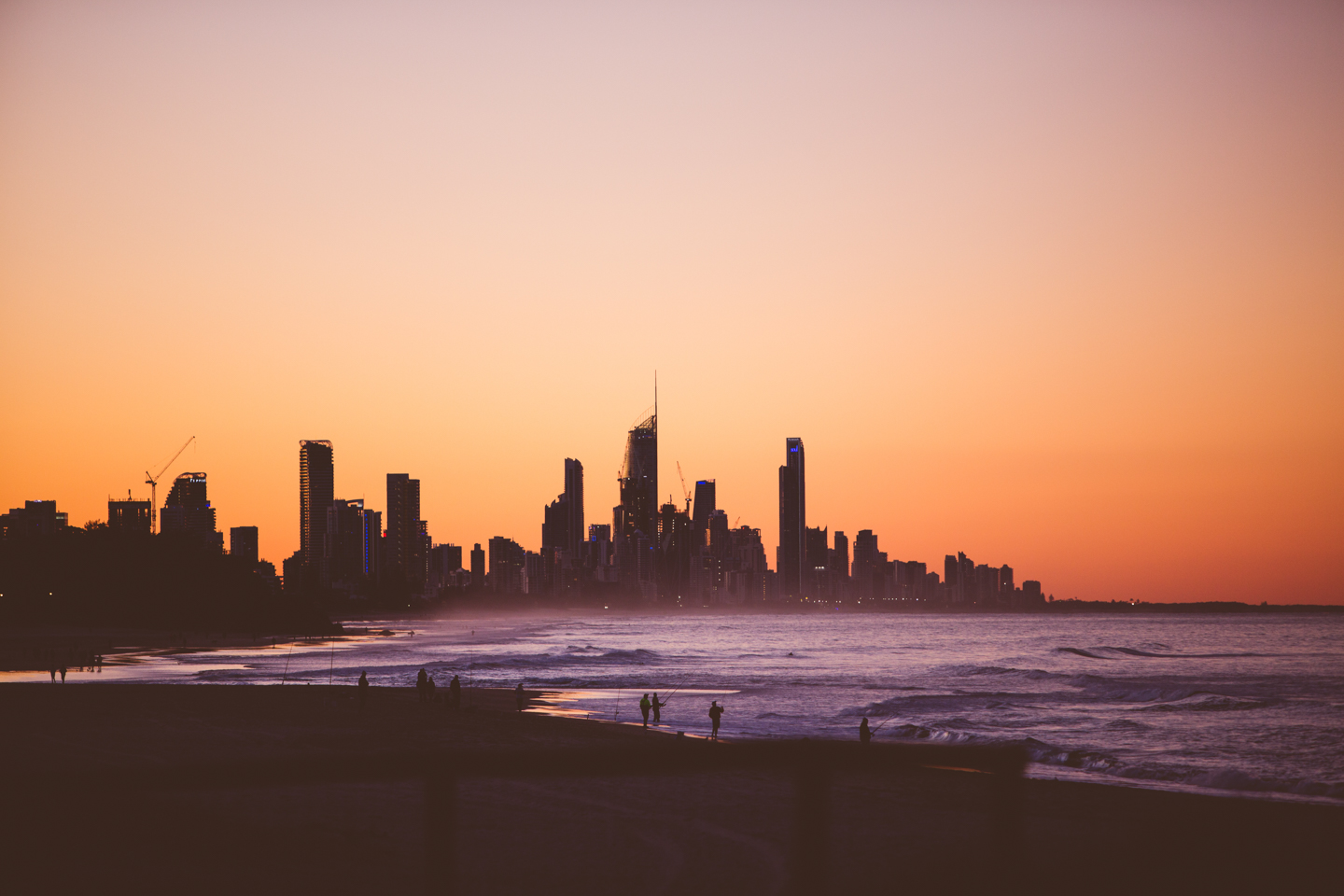