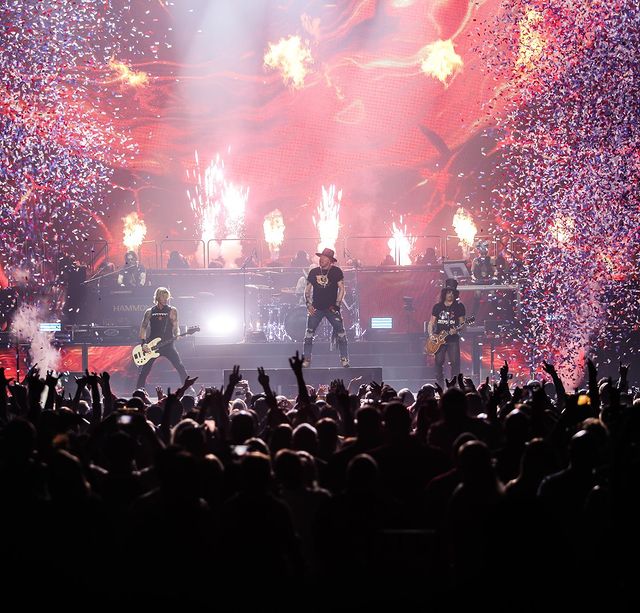 Stadium Rock is back!  Guns N’ Roses return to Australia.

Guns N’ Roses made our collective rock’n’roll dreams come true with 2017’s Not In This Lifetime tour and now Paul Dainty AM, President & CEO of TEG DAINTY and MAJOR EVENTS GOLD COAST are thrilled to announce one of the greatest bands of all time will return to tour our shores in NOVEMBER 2021.

As the first stadium tour announcement since the advent of COVID-19 and border closures pressed pause on touring, it’s fair to say our appetite for live music performances by international megastars has peaked and in Guns N’ Roses we trust!

As the name of GNR’s 2017 tour suggests, many GNR fans once believed that they would only be able to experience founding members Axl, Slash and Duff sharing a stage again in their dreams. But then the band’s classic line-up regrouped for Coachella 2016 and the Not In This Lifetime tour was announced shortly afterwards, thrilling fans all over the world until November, 2019.

The Australian leg of Guns N’ Roses’ Not In This Lifetime stadium tour marked the first time that Australian fans witnessed Axl, Slash and Duff reunited since 1993’s Use Your Illusion tour and the band’s onstage chemistry was undeniable.

GNR’s 2022 Australian tour is the light at the end of the bleak tunnel we’ve all negotiated this year. All aboard the Nightrain to Paradise City for what promises to be a heaving celebration of the unbreakable human spirit!

Based Comedy at Last Night on Earth 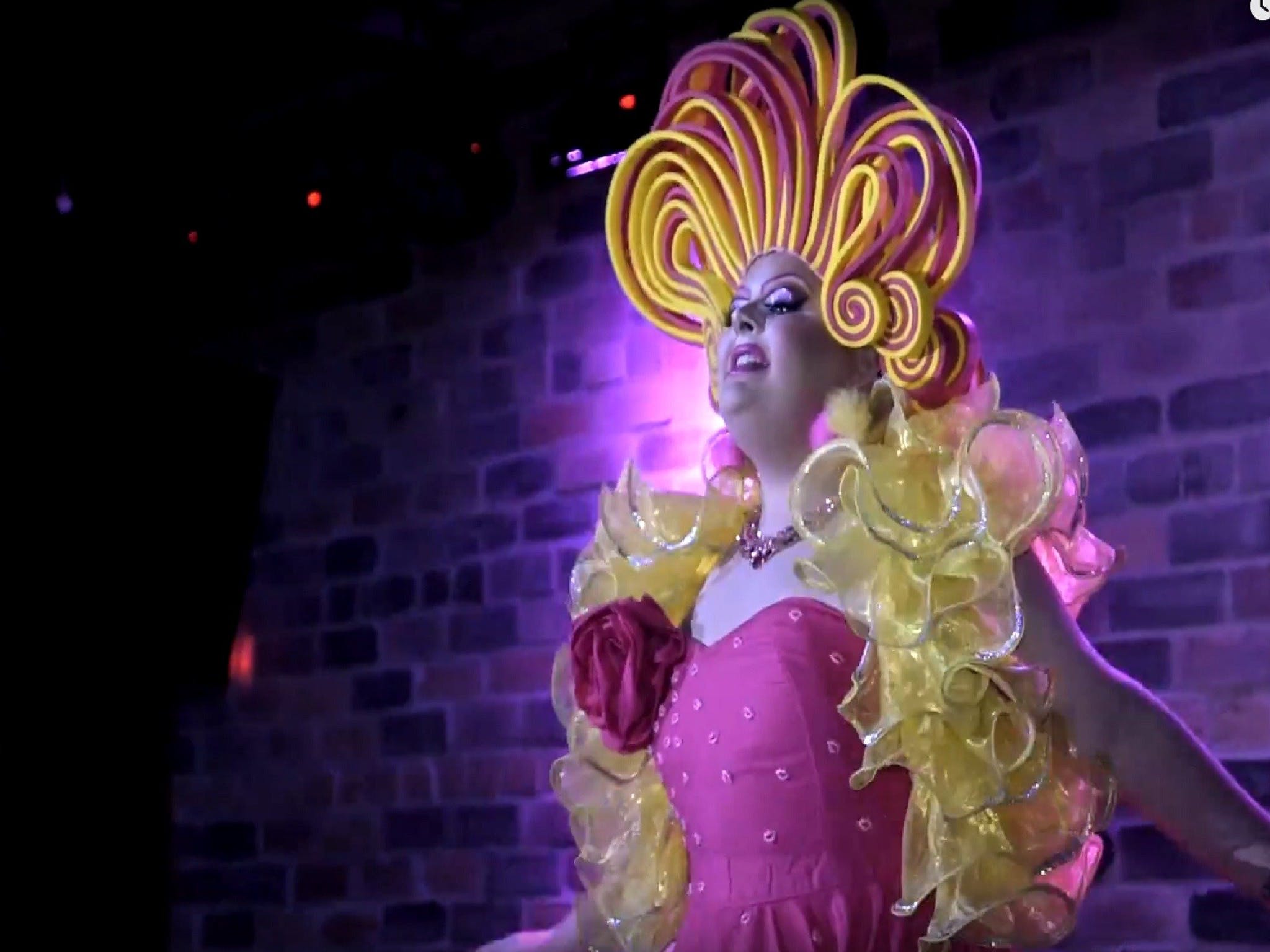