The Titans go to battle against the Eels in this early Friday evening fixture. Kick your weekend off in style by getting out to Cbus Super Stadium to see the Titans take on one of the league s powerhouse clubs. After two straight finals appearances, Brad Arthur has his team primed for another premiership tilt in 2021. The Eels boast one of the most balanced teams in the competition, with a mean pack of forwards headed by Reagan Campbell-Gillard, Junior Paulo and a slick backline featuring the likes of Dylan Brown, Mitchell Moses, Clint Gutherson and Miko Saivo. The Titans will have their work cut out for them, so make sure you re there to cheer on your team as the 2021 competition starts it s run into the final s series. Don t forget we have dedicated seating bays available for opposition fans, and every ticket includes free public transport on QR Trains, G:Link and Translink bus services.

HOTA, Home Of The Arts

Suave at The Pink Flamingo Spiegelclub

Wednesday Night Comedy at The Arc at Nobbys

Stand Up Comedy at The Avenue 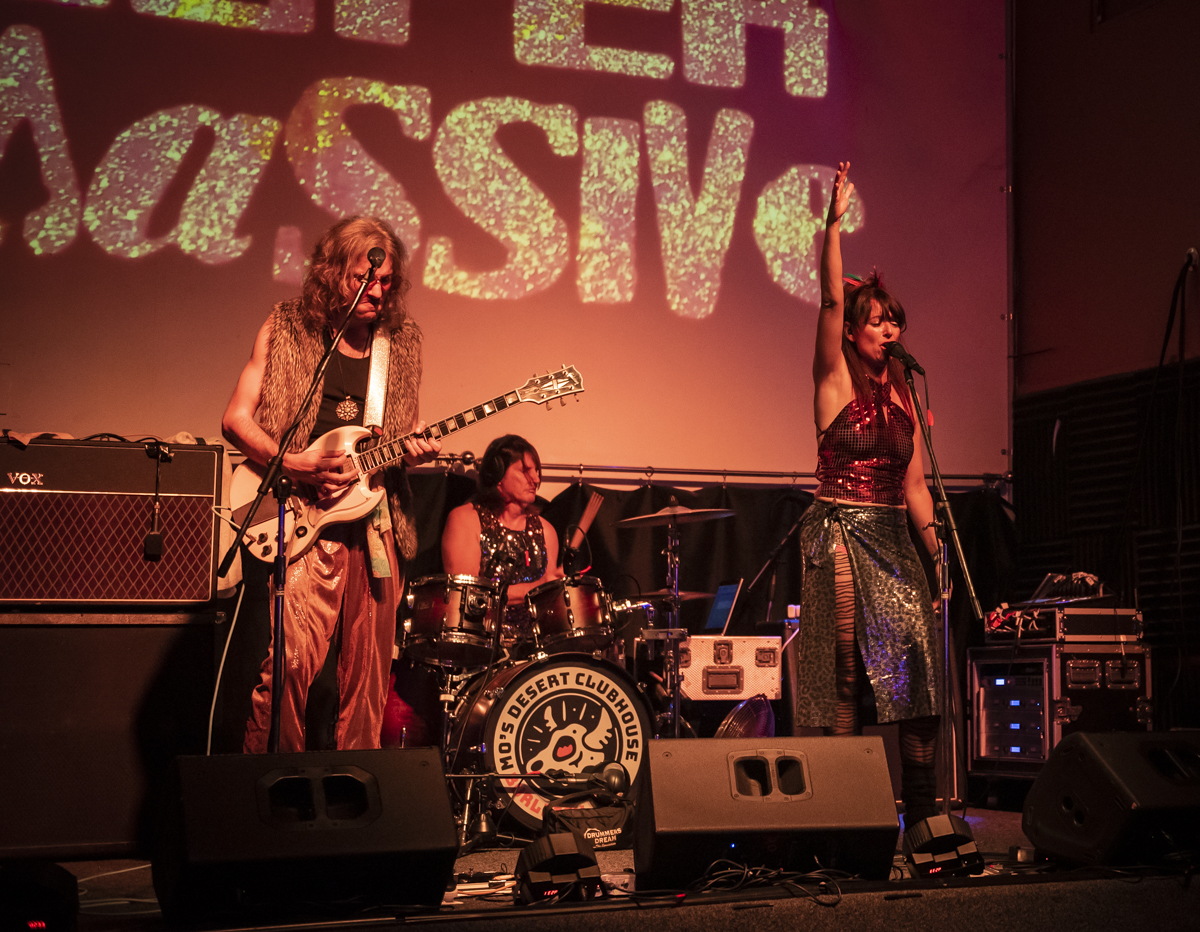